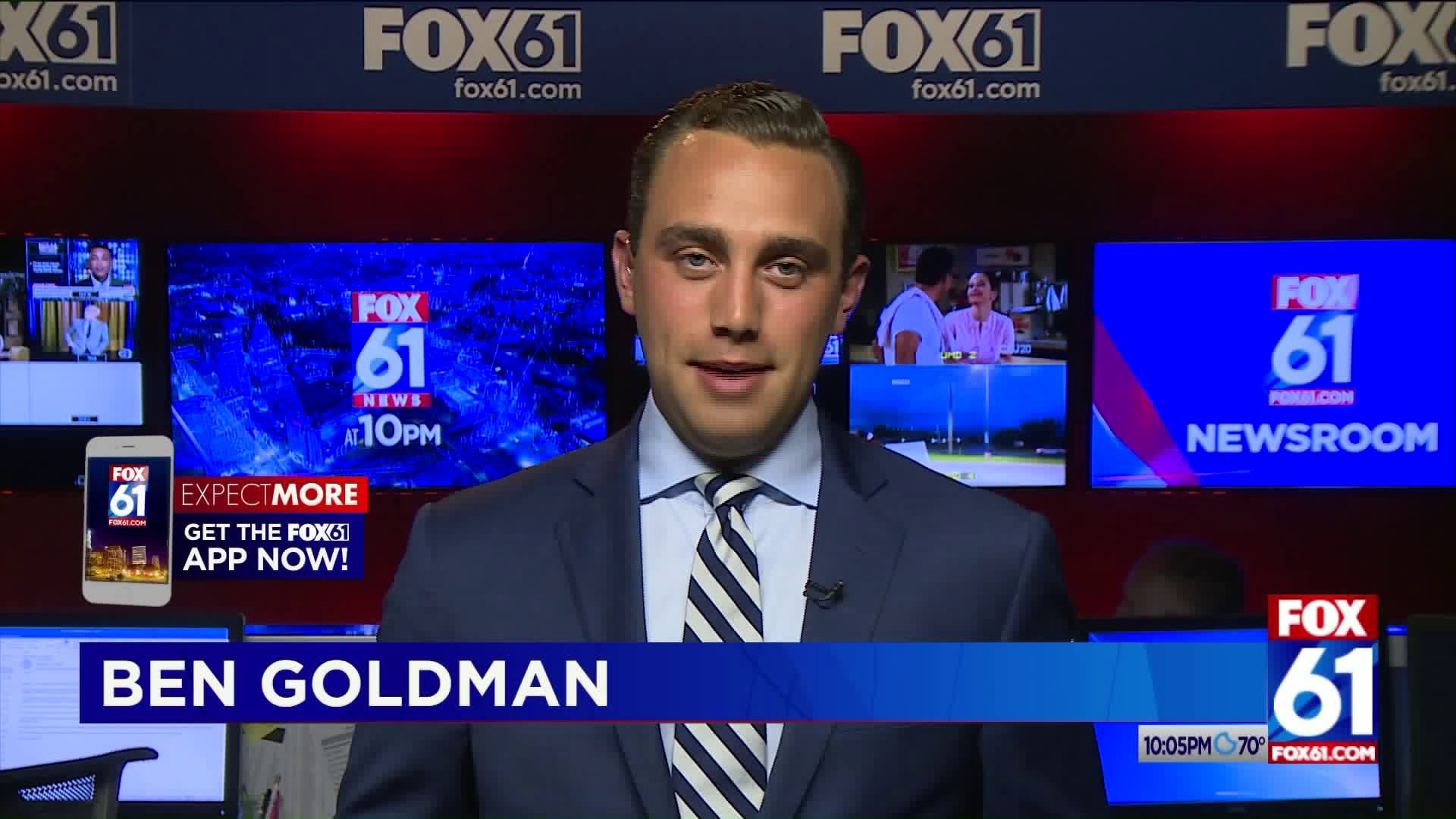 OCEARCH says it got a ping from the shark they dubbed Cabot off the coast of Greenwich, Connecticut on Monday morning.

Cabot has since returned to the Atlantic, swimming on the south shore of Long Island as of Tuesday afternoon according to OSEARCH.

Chris Fischer, OCEARCH's founding chairman and expedition leader, says the 500-pound plus shark was tagged last year off Nova Scotia and has traveled as far south as Florida.

Fischer says it's not unheard of for great whites to be in the sound, but "We were quite surprised to see this one so far to the west." He says the shark is probably after bait fish.

Great whites have a predictable migratory pattern, and can move 100 to 150 miles per day, and he expects Cabot to exit the sound and continue north. 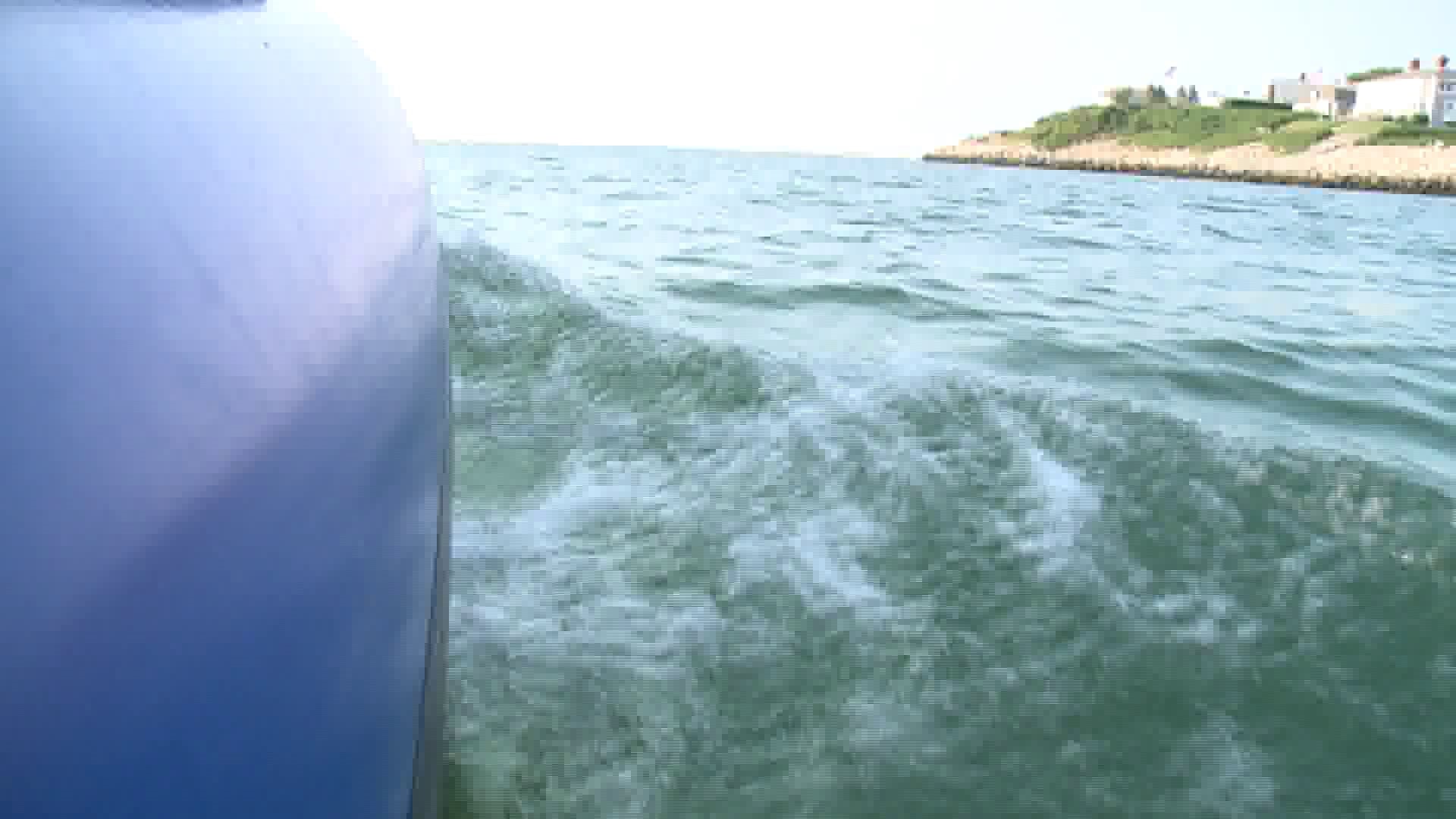 I heard sending a ping from the Long Island Sound had never been done before by a white shark...so naturally I had to visit and send one off.

Hello Greenwich how are you today?! pic.twitter.com/ijO9NpdiNr

Be advised! For the first time ever, we are tracking a white shark in the Long Island Sound. 9’ 8” @GWSharkCabot is just off the shore near Greenwich. Follow him using the browser on any device at https://t.co/paqCMWe00M pic.twitter.com/td8e5eZUUY