HARTFORD — Safe storage, 3-D printer and ghost guns. They are all part of package of what advocates are calling “common sense” gun control legislation. Last ses... 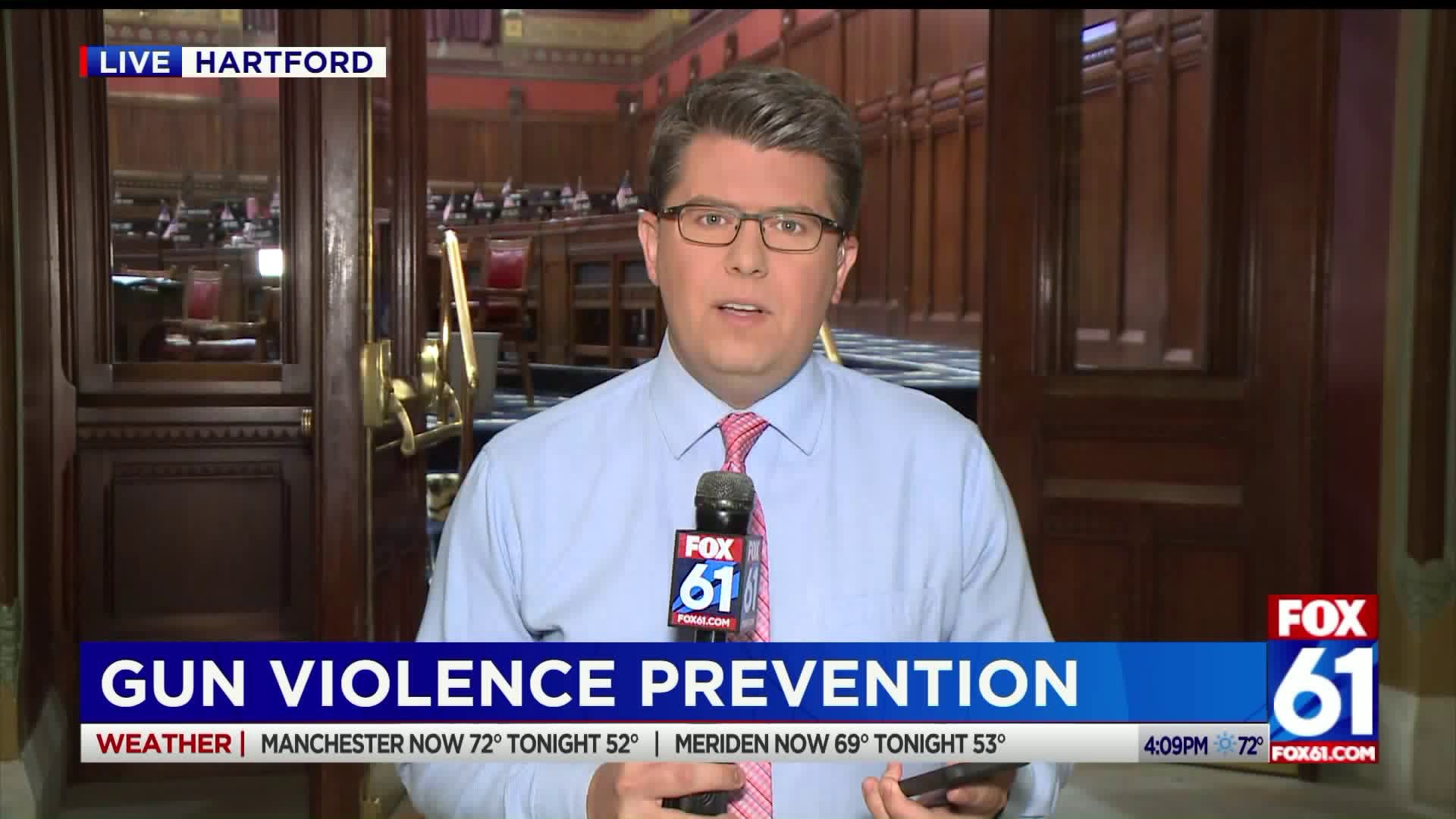 HARTFORD — Safe storage, 3-D printer and ghost guns. They are all part of package of what advocates are calling “common sense” gun control legislation.

Last session, after the Vegas shooting at Mandalay Bay, Connecticut passed a ban on bump stocks. There was also a bill to ban ghost guns but it never got a vote. Now, it almost certainly will.

The Governor vowed to do his part. “You pass those those bills and I will sign them the first day. I promise you that.” Those bills include the safe storage of guns in the home and in a vehicle, requiring those who open carry to also carry their permit, and to ban 3-D printer and unserialized so called “ghost guns.”

“I think Conencticut has been a Leader in sensible gun regulation in the past but we’ve fallen a little behind other states,” said Rep. Steve Stafstrom. Democrats have several Republican allies. “To me it’s a no brainer,” remarked Rep. Gail Lavielle. “I would like to see more action from a national perspective,” said Rep. Laura Devlin.

Lawmakers telling Fox 61 that even constitutional amendments have to be regulated. “The 1st amendment right to freedom of speech does not guarantee someone the right to yell fire in a crowded theater,” said Sen. Martin Looney.

Not everyone supports these gun reforms. On the safe storage bill, the National Rifle Association Institute for Legislative Action says, “It is unreasonable to impose a one-size-fits-all government solution.  Such poorly thought out schemes are without any consideration for personal circumstances.” And on ghost guns they say, “Such a law would only affect hobbyists who like to design, assemble, or manufacture their own firearms.”

The final language of the guns bills are being tweaked and could be ready for voting as early as next week.