HAMDEN – Video from a Hamden police officer’s body camera is raising some eyebrows and has some claiming the  officers showed an ethnic bias in how ... 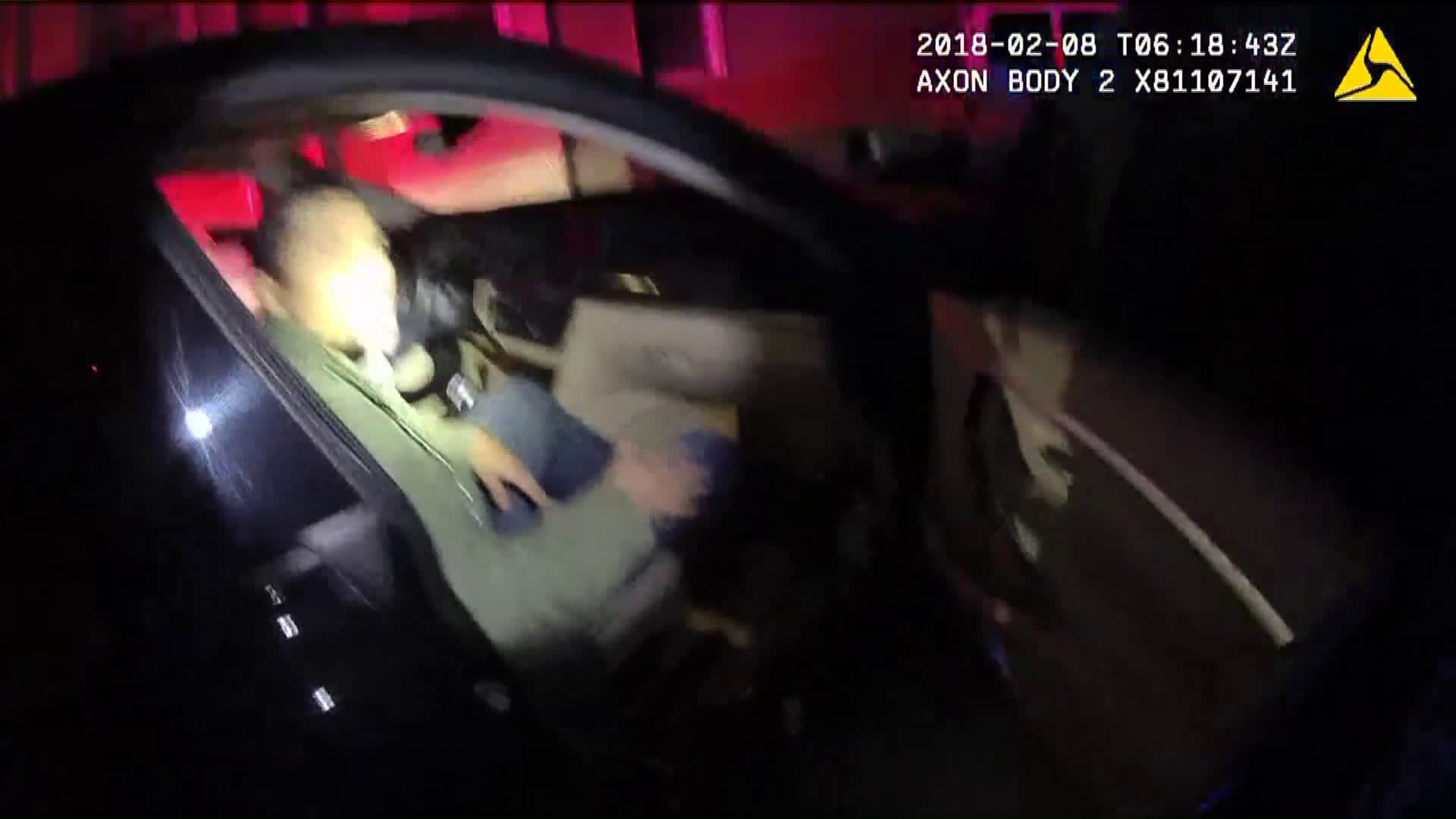 HAMDEN - Video from a Hamden police officer's body camera is raising some eyebrows and has some claiming the  officers showed an ethnic bias in how they executed the arrest.

"Do not get out of the car," a Hamden officer screams.

In February 2018, Hamden police say Victor Medina, 28, of Hamden, failed to obey a traffic stop. Then, engaged police in a pursuit, which ended at his house.

"You don’t run from the police and then do what you’re not told," the officer screams at Medina, who was still seated in his car.

"Do you understand? If you do something that you’re not told, you’re going to get shot," the officer said, as he approached Medina's home.

"It’s very surprising and disturbing to see it from an officer," said attorney Frank Cirillo, Medina's lawyer, who added that his client told him he did not pull over immediately because his house was close by

Cirillo says, after watching the entire body camera footage, which lasts just over an hour, it's his position that Median who was also charged with DUI, was compliant.

As for the passenger in his car?

The officer is heard on his body camera saying "He’s been cooperative. He doesn’t speak any English. He doesn’t understand a word I’m saying."

But, moments later, after that passenger is escorted to one of the police cruisers on scene,  the officer has a different tune.

"All right dude. I know you speak English. That jig is up."

Then, another officer suggested that man might understand something else

As in Immigration and Customs Enforcement.

As for Victor Medina's immigration status?

He is not a United States citizen, but he is here lawfully," Cirillo said.

The following are statements from the Hamden Police Department and the town's mayor:

"The Hamden Police Department Ethics and Integrity Unit has commenced an internal investigation. The officers that were involved in the incident are currently working their normal shifts.' - Capt. Ronald Smith

“Our Hamden community takes great pride in our diversity and so do the hard working men and women of the Hamden Police Department. This matter is being taken very seriously. A complete and thorough investigation is underway, and I’m confident that, when completed, appropriate action will be taken," said Mayor Curt Balzano Leng