Hamden residents living in fear after rash of recent shootings

HAMDEN — People in Hamden are living in fear after police responded to a rash of recent shootings throughout town. On Thursday night at 6:30, officers res... 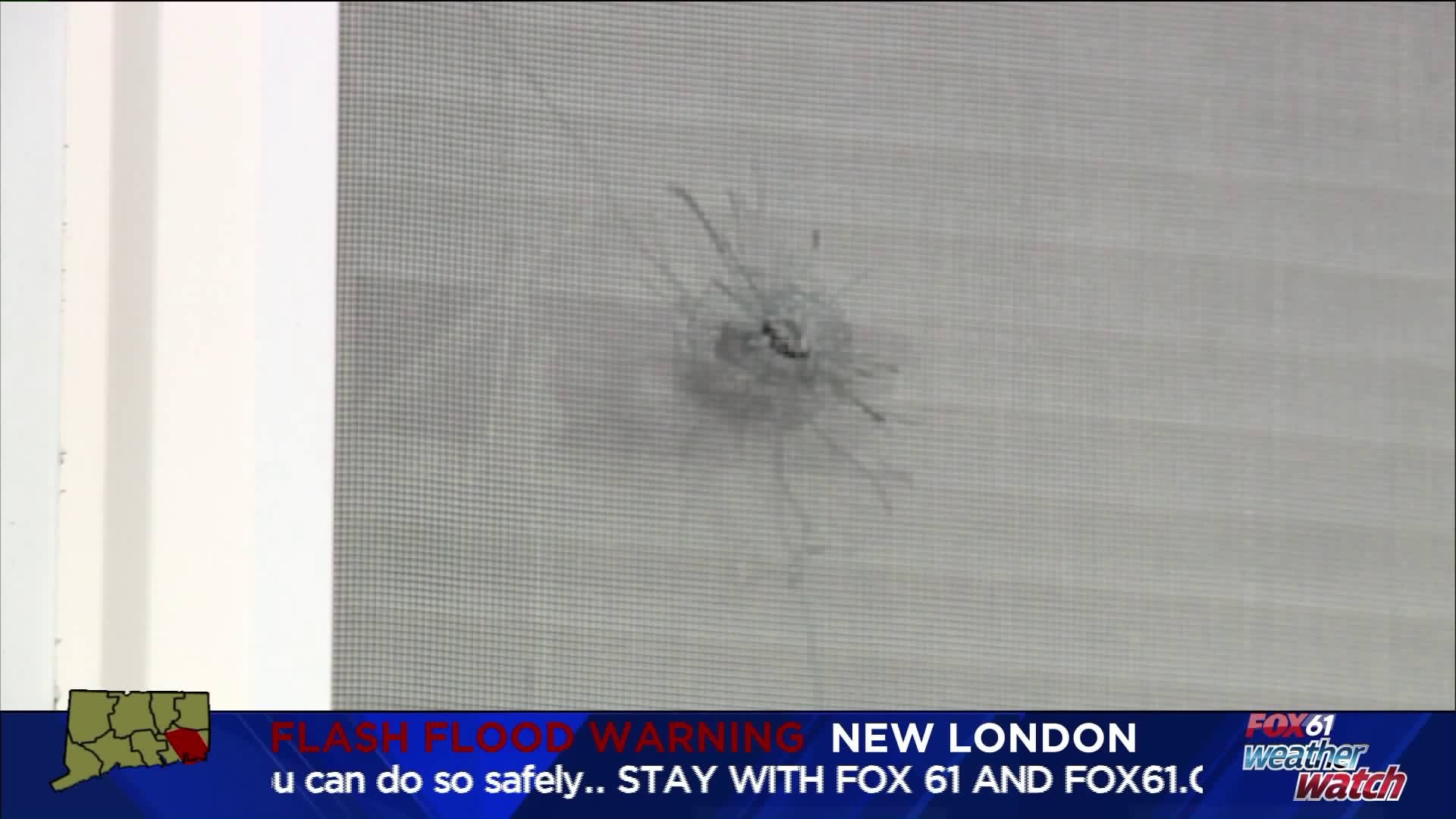 HAMDEN -- People in Hamden are living in fear after police responded to a rash of recent shootings throughout town.

On Thursday night at 6:30, officers responded to a shooting at the intersection of State Street and Ridge Road.

“It makes me scared,” said Lissette Vega, who works on the Dixwell Avenue block where the shooting took place.

Police said the drivers of two cars fired their weapons, and one bullet entered a home on Dixwell Avenue, into the family room, where three small children were sleeping.

Officers said another bullet entered a wall a few feet above one of the children.

None of these shootings resulted in any injury reports, but on Monday afternoon, bullet holes on the exterior of the home were visible.

“We should definitely come together more as a community,” said Kamilia Norfleet, who works near Dixwell. “A part of that starts with just us.”

“There were almost a few children shot, said Captain Ronald Smith of the Hamden Police Department. “We need the public, someone who knows anything, to contact us and help us.”

The Hamden Police Department increased patrols throughout town and continues to investigate. Anyone with information is asked to contact Detective Matthew Barbuto at (203) 287-4807.