Hamden taking community input on the next Chief of Police 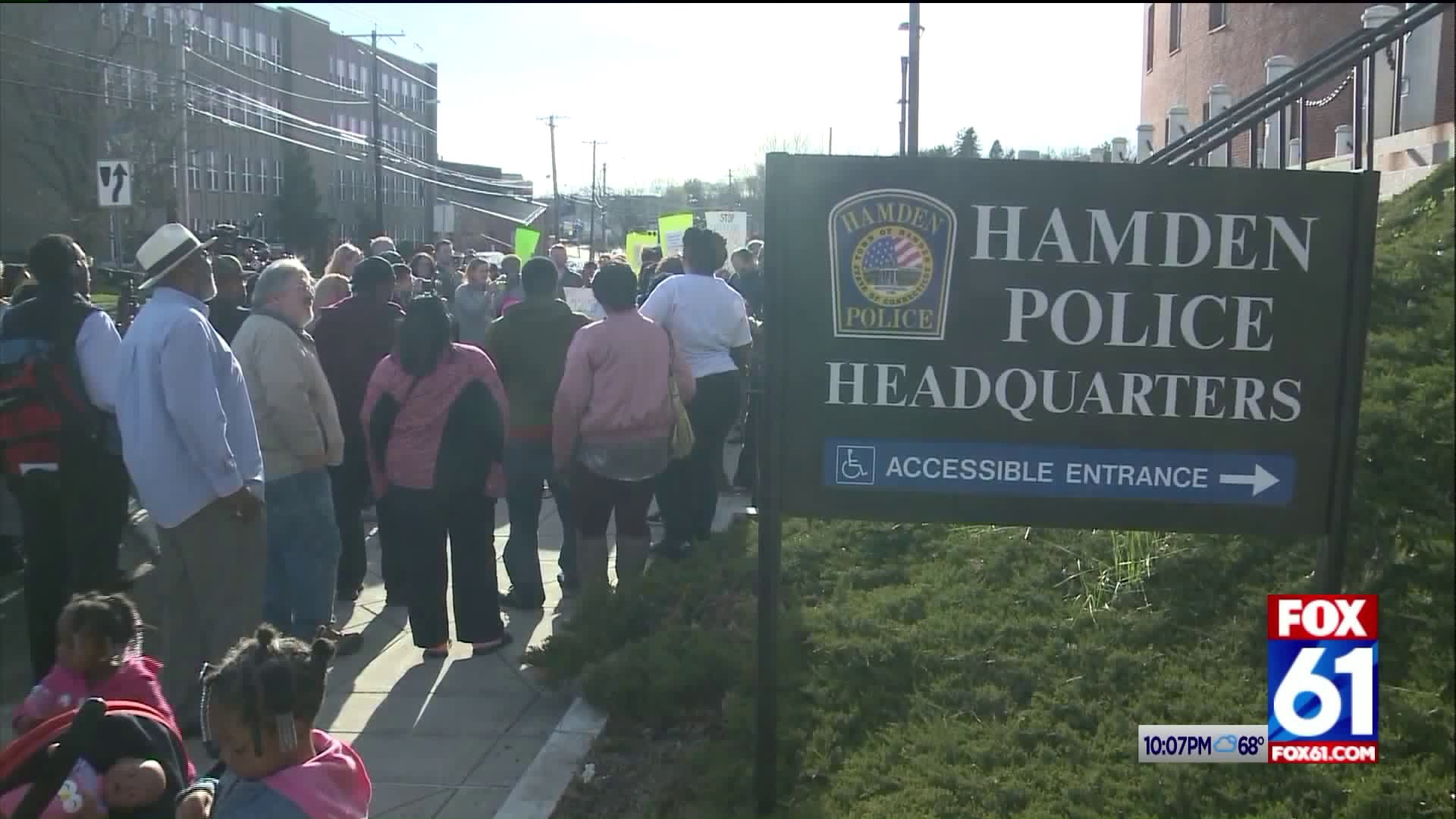 The forums are intended to help amend the qualifications for the next Chief. The discussions were held in small roundtable groups that allowed for more voices to be heard.

Trust, transparency, accountability, and community policing were some of the common phrases spoken from residents during the discussion.

“We need somebody who knows what’s going on and can move around and knows the culture of Hamden,” said Community and Transparency Committee member Elana Williams Rountree.

“The police chief should be out here in the community visiting the communities,” said Hamden District Five representative Justin Farmer.

Farmer was one of the youngest residents in the crowd. He felt tonight’s discussion was a good start but was disappointed with some of the community reaction. He feels that discussion shouldn’t end here but should be talked about regularly.

“If we aren’t having these conversations with our children, with our family members, with our cousins or friends then they won’t be here,” said Farmer.

Members of the committee mentioned that they didn’t hear much discussion about April’s officer-involved shooting but also pointed out that it still plays a role in the thought process.