Hartford Archdiocese speaks out after Pope claims: ‘We abandoned the little ones’

PHILADELPHIA — Pope Francis has acknowledged “with shame and repentance” the Catholic Church’s failure to act on allegations of sexual a... 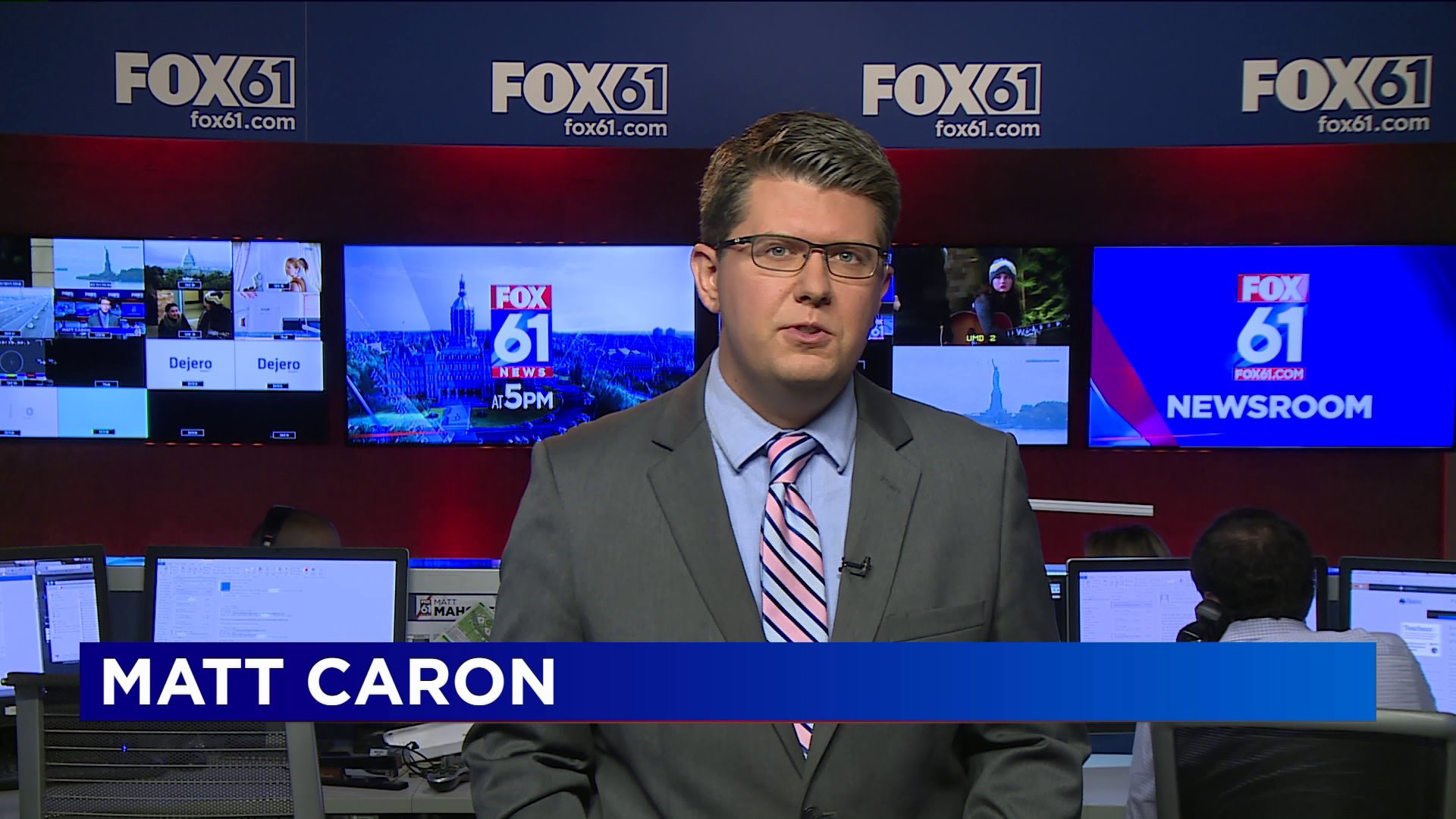 PHILADELPHIA -- Pope Francis has acknowledged "with shame and repentance" the Catholic Church's failure to act on allegations of sexual abuse by clerics against minors going back decades, writing "we showed no care for the little ones; we abandoned them."

In an unusually blunt letter released by the Vatican on Monday, the Pope wrote, "I acknowledge once more the suffering endured by many minors due to sexual abuse, the abuse of power and the abuse of conscience perpetrated by a significant number of clerics and consecrated persons.

"Looking back to the past, no effort to beg pardon and to seek to repair the harm done will ever be sufficient. Looking ahead to the future, no effort must be spared to create a culture able to prevent such situations from happening, but also to prevent the possibility of their being covered up and perpetuated."

His letter comes in the wake of a Pennsylvania grand jury report that detailed decades of sexual abuses by priests and cover-ups by bishops.

The report said internal documents from six Catholic dioceses in Pennsylvania -- some held in a secret archive to which only the bishop had a key -- show that more than 300 "predator priests" have been credibly accused of sexually abusing more than 1,000 child victims.

Here in Connecticut, FOX61 sat down with the Archbishop of Hartford who has a message to his parishioners.

Archbishop Leonard Blair sat down with FOX61 after drafting a letter and a prayer that was distributed to all parishioners at the more than 130 churches in the Hartford diocese this weekend.

“I want them to understand that if they are angry and deeply troubled by events connected to sexual abuse in the Catholic Church, so am I,” said Blair.

The lengthy catalog of clergy sexual abuses in the report makes for difficult reading. As the grand jurors noted, priests and other Catholic leaders targeted boys, girls and teens.

Some victims were plied with alcohol and groped or molested, the report says. Others were orally, vaginally or anally raped, according to the grand jurors.

The Pope has been under increasing pressure to comment on the nearly 900-page report amid a rapidly escalating sexual abuse crisis that has spread across several continents -- from Australia to Latin America.

While the Vatican finally broke its silence on the report by releasing a damning statement on Thursday, Pope Francis notably made no mention of it during his public sermon in Rome on Sunday.

The crisis presents a crucial test for Francis' papacy, which has stumbled badly at times to address sexual abuse among clergy.

As Cardinal Sean O'Malley of Boston, the Pope's top adviser on sexual abuse, said in a statement last week, "The clock is ticking for all of us in Church leadership."

"Catholics have lost patience with us and civil society has lost confidence in us," he added.

This weekend the Pope will travel to Ireland, which also suffered a sex abuse scandal in 2009. Pope Francis is expected to meet with victims during his visit.

All eyes will also be on whether the Pope publicly addresses the Pennsylvania report.