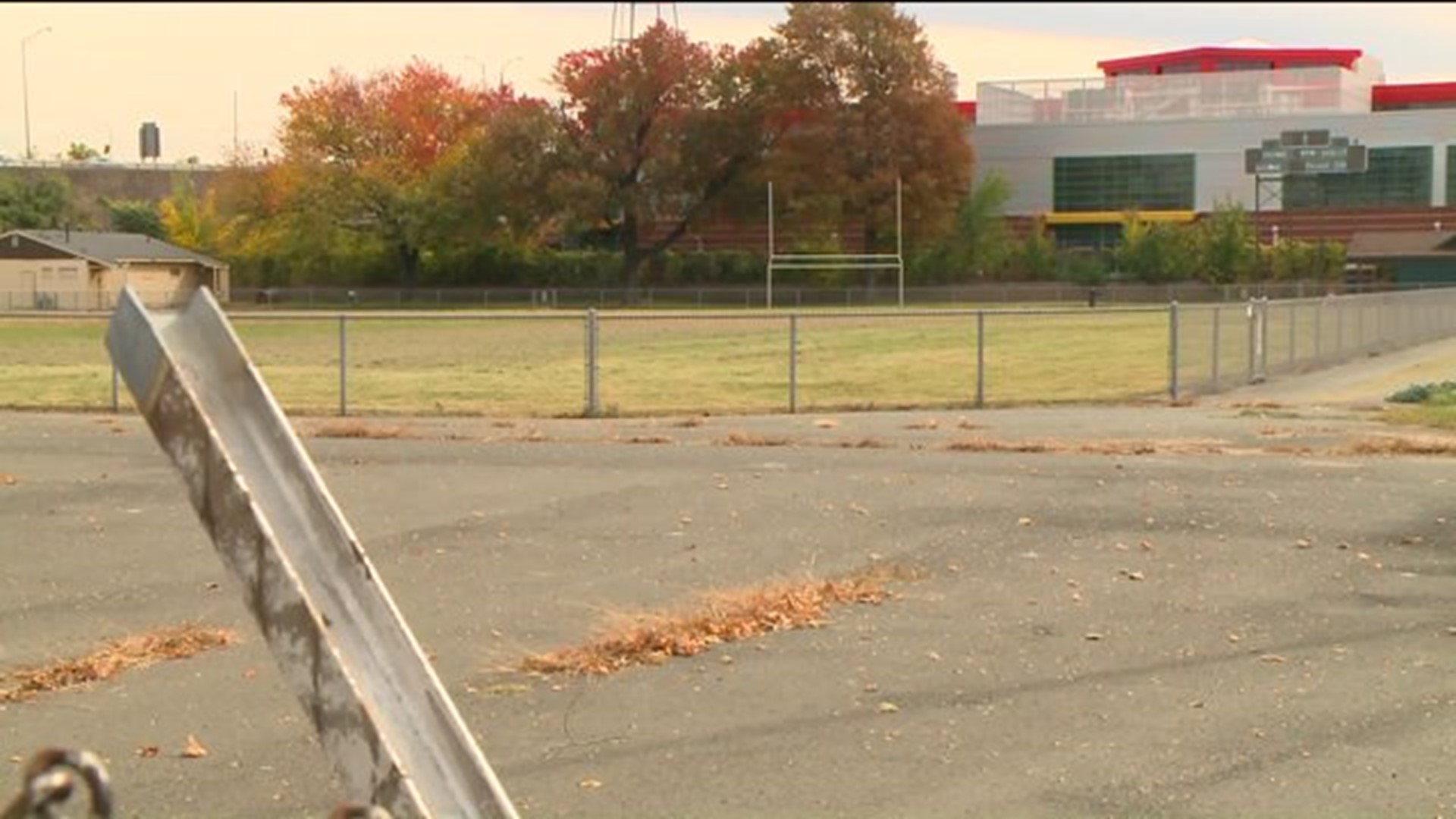 HARTFORD -- City Council President Shawn Wooden has already had to mount a defense for Hartford's minor league baseball stadium, and now he's taking heat for what was a proposed minor league soccer field on Huyshope Avenue.

"It is very frustrating. Anger, comes to mind," Wooden said of a now-withdrawn proposal that had excited soccer fans around Connecticut.

Soccer lovers had thought they'd see a 15,000-seat soccer venue in place of Dillon Stadium in the coming years, but Hartford councilors officially canceled those plans on Tuesday night.  The move followed revelations that the person who would be manning the redevelopment, James Duckett, head of Black Diamond Consulting Group, had a past criminal conviction for embezzlement. Wooden also pointed to questionable financing documents.

A memo Wooden provided to Fox CT highlights at least 10 things that Hartford City Council's legal adviser, Allan Taylor, said he found that made him doubt the veracity of financing documents provided by Black Diamond Consulting Group, including the use of someone's name that doesn't appear to have worked at the bank the documents cite for more than a year.

"In short, I do not think that the document on which Mr. Duckett has relied establishes anything," Taylor writes in the memo to councilors.

"None of this information was available to the Council by the city administration or by the developer," Wooden told Fox CT. He said he only learned of "failed diligence" recently.

The Dillon Stadium proposal, which was due to go before the public next week, is said to have wasted time and possibly something else.

"There's questions regarding money and that's one thing -- some money appears to be lost," said Wooden, who said the city is now investigating Premier Sports Management Group, said to be a subsidiary of Black Diamond Consulting Group.

Allegations have surfaced that the company over-billed the city.

Hartford police are involved too, with a fraud detective from the Major Crimes Division on the case. Per protocol, investigators have also notifed the Connecticut State's Attorney's Office and the U.S. Attorney's Office.

"This is a significant failure. It's a black eye for the city and we have to demonstrate that people who fail in this way, who work for our city taxpayers will be held accountable," Wooden told Fox CT.

"By Mr. Deller's own public admission, he has approved the expenditure of over $1 million in city funds on invoices that should have never been approved. Although the last of those approved invoices was, fortuitously, not paid, the city is still out of pocket at least $735,000," his letter to Segarra said.

It's news Hartford soccer lovers continue to share on social media, though members of an independent supporters organization, Agents of Hale, did not want to comment on the situation yet. Another soccer group, the Armory, was unable to make someone available.

Meanwhile, people who live and work near Dillon Stadium said it would've been nice to see the eyesore torn up like the action happening further uptown by the expected baseball stadium.

"It's unfortunate with what happened down there with the company and this that and the other thing, but it's good they're doing investigations like that and finding out what these companies are all about," said Joshua Howe, who works on Huyshope Avenue.

Neither Duckett nor Deller responded to Fox CT's request for comment.

Representatives for the minor league soccer team that might have played at Dillon Stadium, Hartford City FC, did not return calls or emails either.