HARTFORD — The Hartford Police Department and city leaders were peppered with questions Thursday following the release of additional video related to last... 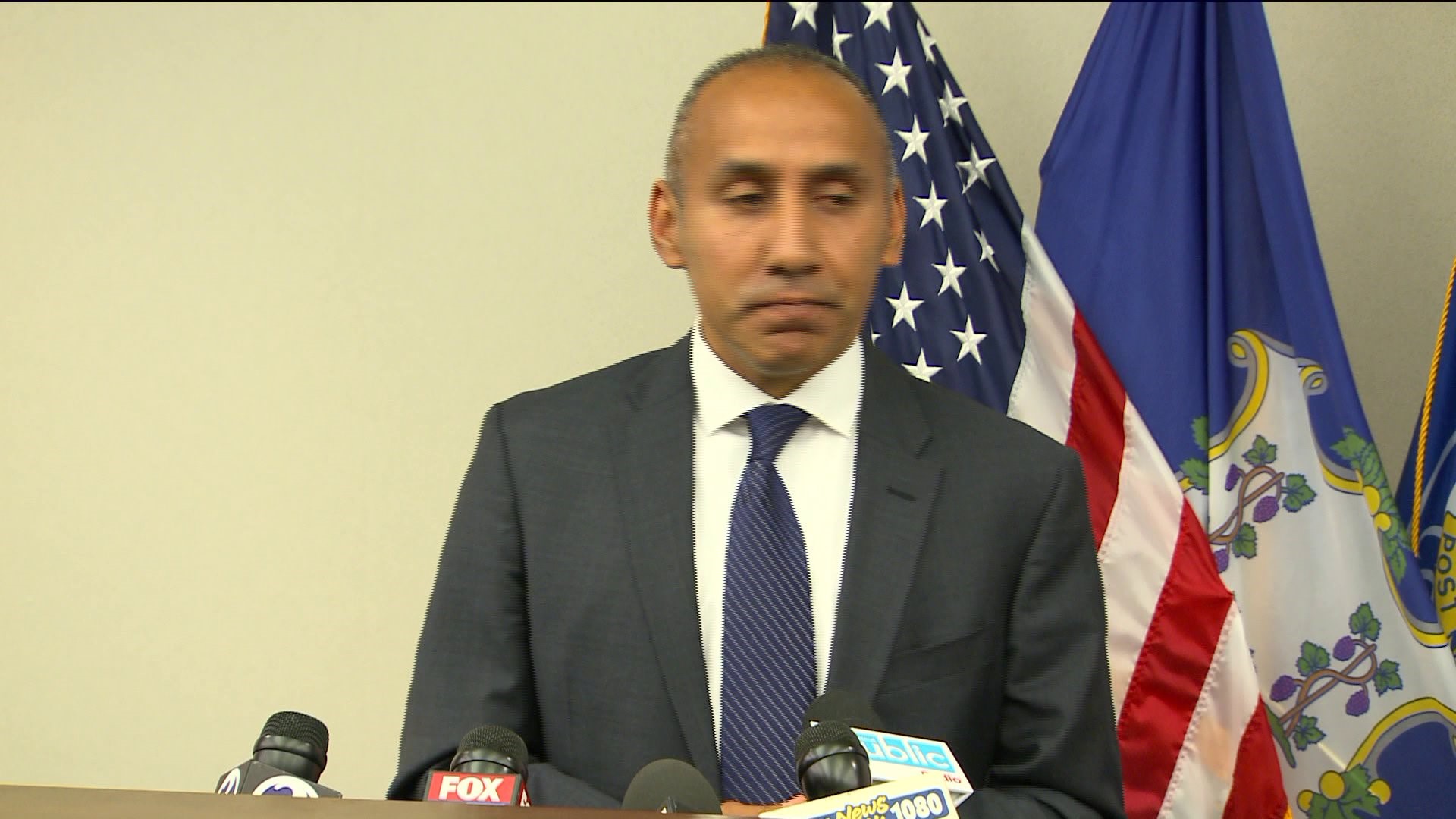 HARTFORD -- The Hartford Police Department and city leaders were peppered with questions Thursday following the release of additional video related to last month’s incident where a Hartford police sergeant was caught on video telling suspects he was “trigger happy.”

Sgt. Stephen Barone is now Officer Barone. He was demoted and put on desk duty, but still allowed to holster a weapon following his now infamous comments. On Thursday, FOX61 learned that Barone is actually the subject of two separate internal investigations. 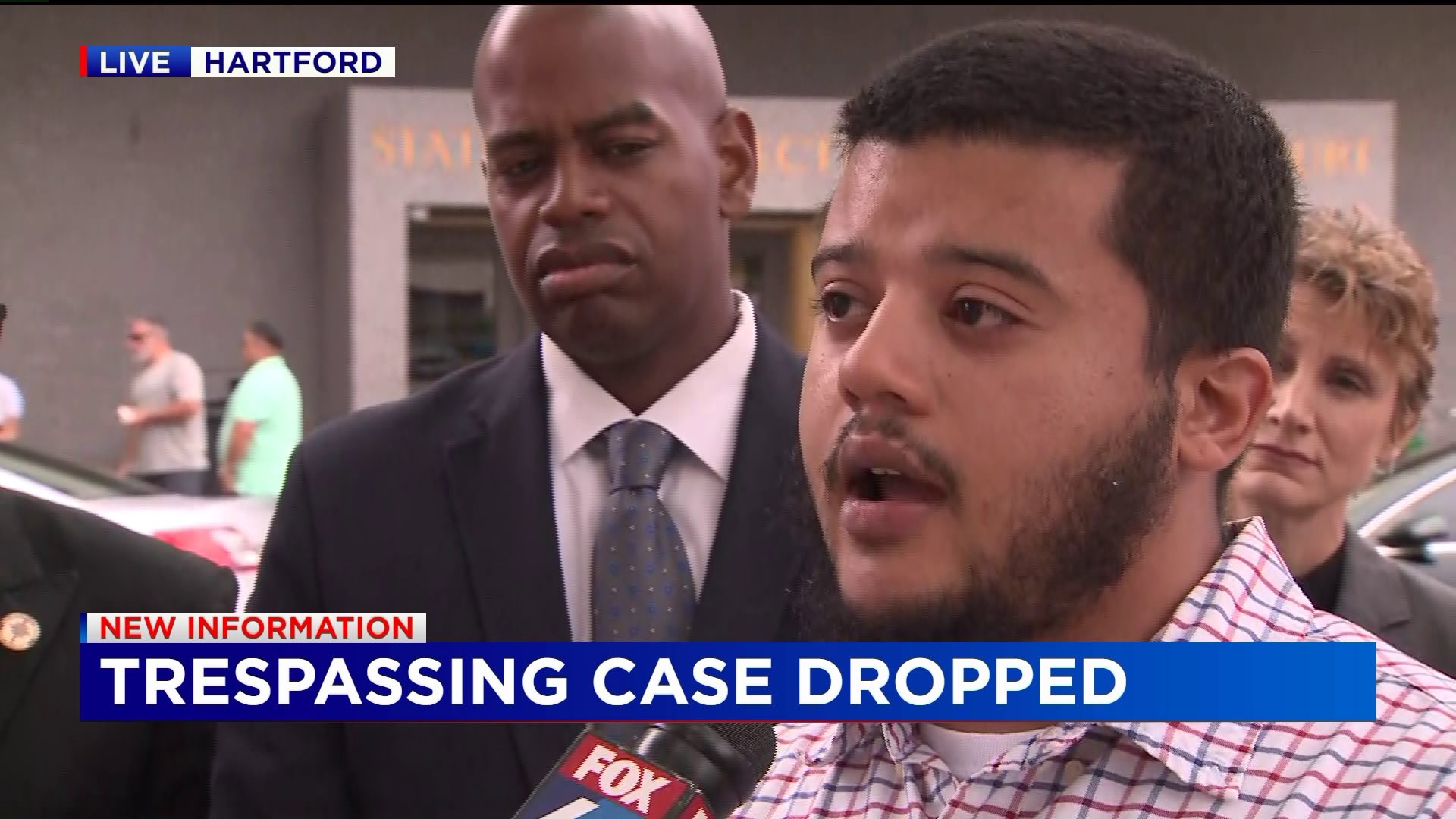 One related to the video incident on August 9, the second, from a pursuit on July 18.

“I’m a little trigger happy guys, not gonna lie,” said Barone during the encounter with suspects.

The original call came in that some men were suspicious. Police said there was a concern the men may have been drinking or had drugs or weapons.

Hartford police and city leaders were in damage control mode Thursday, following the release of an additional 15 minutes of video obtained as the result of the internal investigation into officer Barone’s conduct as the former supervisor of the Hartford Police Department’s Community Response Unit.

“You said you trigger happy, that’s why people fight. Yeah, that’s spooky like,” said the suspects.

“Officers at times are trained in what we called verbal judo where you look to de-escalate a situation. I don’t know if that was his intent,” said Hartford Police Chief David Rosado.

Barone continued the interaction by talking about the financial ramifications that would come from shooting someone.

“When you shoot somebody while you are under investigation, you get no overtime. My base salary, I’m going to be making double my base salary this year. I would lose $70,000 if I shot somebody,” said Barone.

“There is a part of the video where he talks about those coming from the suburbs that he encounters in Hartford being most likely junkies which is offensive to entire city, and there is more,” said Hartford Mayor Luke Bronin.

One suspect said he is going to file a complaint against Barone.

“I’m going to be investigating my own complaint, but you are welcome to file it,” said Barone in the video.

Then there’s Officer Jaquan Samuels — caught on camera telling a suspect his first amendment right to free speech, and 5th amendment right not to testify against ones self, is only valid after he is read his Miranda rights.

“So I don’t have the right to remain silent is what you are saying,” asked a suspect.

“Your Miranda rights only become applicable when you are under arrest or you are being interrogated or anything,” said Samuels.

“That would be an opportunity for retraining,” said Rosado, who also said that interaction didn’t rise to the level of disciplinary action.

According to state law and his contract, Barone is entitled to a disciplinary hearing, which is set for September 11.

“One bad day, if you will, does not define this department. This department is made up of officers who have put literally everything on the line for this city,” said  Rosado.

Assistant Chief of Police Rafael Medina III said Barone’s termination is on the table. The chief will appoint a new sergeant to command the Community Response Unit this Sunday and the other officers who were in that unit have been reassigned.

The City of Hartford has released its entire report on the investigation: