HARTFORD–A controversial Facebook post from a Hartford City Council member is creating a lot of backlash, especially from the police department. On Monday... 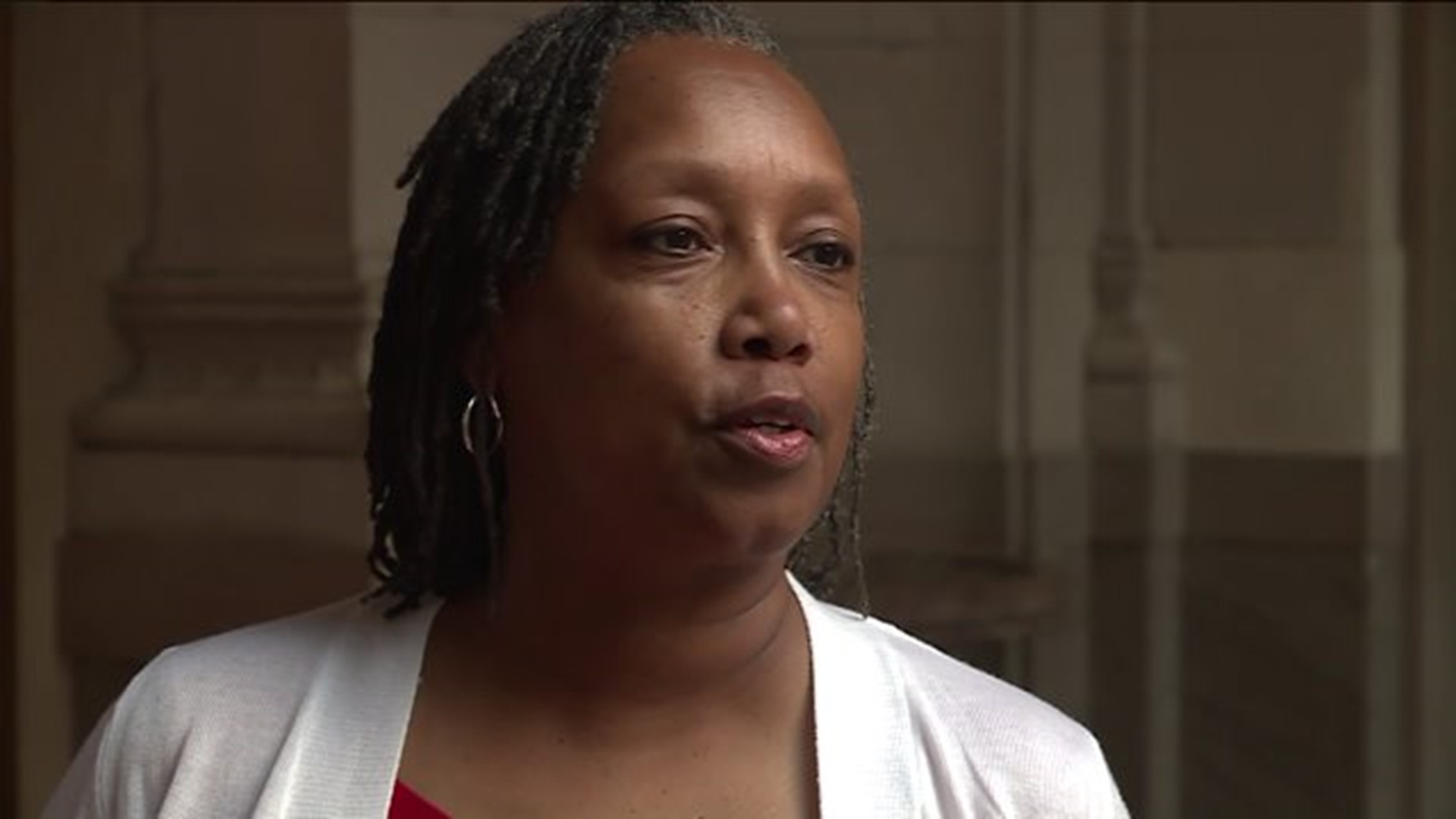 HARTFORD--A controversial Facebook post from a Hartford City Council member is creating a lot of backlash, especially from the police department.

On Monday, Rjo Winch, a city councilwoman, posted a picture of a police officer who continuously helps the community on his free time with the caption "A rare sighting. An officer who helps. Congratulations."

This was about Officer Jimmy Barrett, who works the City Hall beat.

FOX 61 spoke to Winch on Thursday, and she said this was blown out of proportion, although she does still think it's rare for an officer to go that far above and beyond.

"I didn't think much of it," Winch said. "I said it was exciting, here we are honoring a police officer who's doing great work."

She also spoke about what she thought was great about Barrett.

"I mean this guy actually takes his time off to help the homeless find houses, to collect shoes for them, to help them fill out paperwork, collect social security, do all the things that I think that other officers should be doing," she explained.

On Thursday, Hartford Police Chief James Rovella responded to the post. "Those comments are unsettling because they're obviously under-informed and it has a negative impact on the morale of any police officer, regardless of where they are, that puts on a badge every single day to come out and protect and serve."

Rovella added that this really isn't "such a rare occurrence. I can tell you stories about 398 other officers that work for me."

Also, Deputy Chief Brian Foley, the public information officer for Hartford Police, tweeted out a long stream of examples of city officers helping the people they protect and serve.

My Favorite. HPD Officer Tyrell Jenkins and I. He was in our Learn to Skate program in 96. #HPDOfficersHelping pic.twitter.com/OT9nv9rrhb

Winch says it isn't her fault that she feels this way. "I don't know what all of them do and that's not my fault, that's their fault because they should make sure that the public knows about the great work that their officers are doing."

She added that "the outcome ended up being a great outcome because now we're aware of more things that officers are doing."