HARTFORD — Edgar Maldonado, the man accused of stabbing his girlfriend more than 30 times and kidnapping her six-year-old son was in court Tuesday and ple... 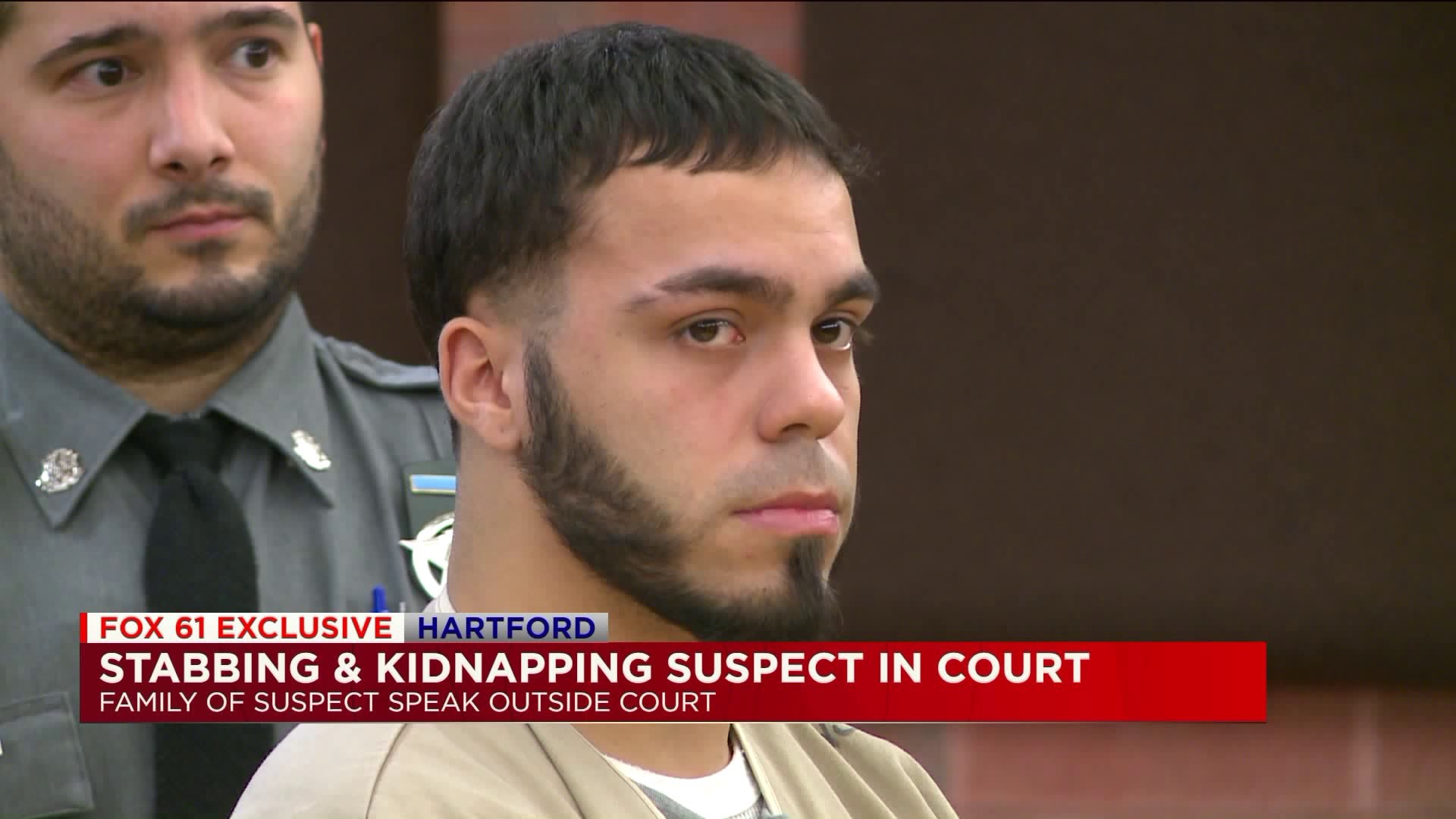 HARTFORD -- Edgar Maldonado, the man accused of stabbing his girlfriend more than 30 times and kidnapping her six-year-old son was in court Tuesday and pleaded not guilty.

Maldonado’s lawyer objected to have cameras inside the courtroom, and argued that the case has attracted a lot of media attention and would prevent Maldonado from having a fair trial.

The judge denied the request and continued the case. Maldonado’s family also appeared in court to show their support.

“We as a family were not justifying nothing but we are saying is that people should not be judging without knowing the whole story,” said Rosa Arroyo, Edgar Maldonado’s sister.

“He has mentioned that there were problems going on and that he felt a threat,” said Arroyo.

Police said the incident stemmed from a domestic assault inside a car. Investigators said the victim was stabbed multiple times and then fled with her six-year-old son. Her son was then found wandering near the car in Worcester, Massachusetts. Maldonado was arrested at a McDonald’s in NYC and was then extradited back to Connecticut.

According to the warrant, the woman was stabbed in her body, chest, and arms and back. Doctors told police she suffered from a collapsed lung.

Maldonado will be back in court on February 28th.