HARTFORD —  Police said Sunday afternoon, 61-year-old Miriam Garcia was hit by a car on the sidewalk outside 61 Edgewood Street. Police say she was headin... 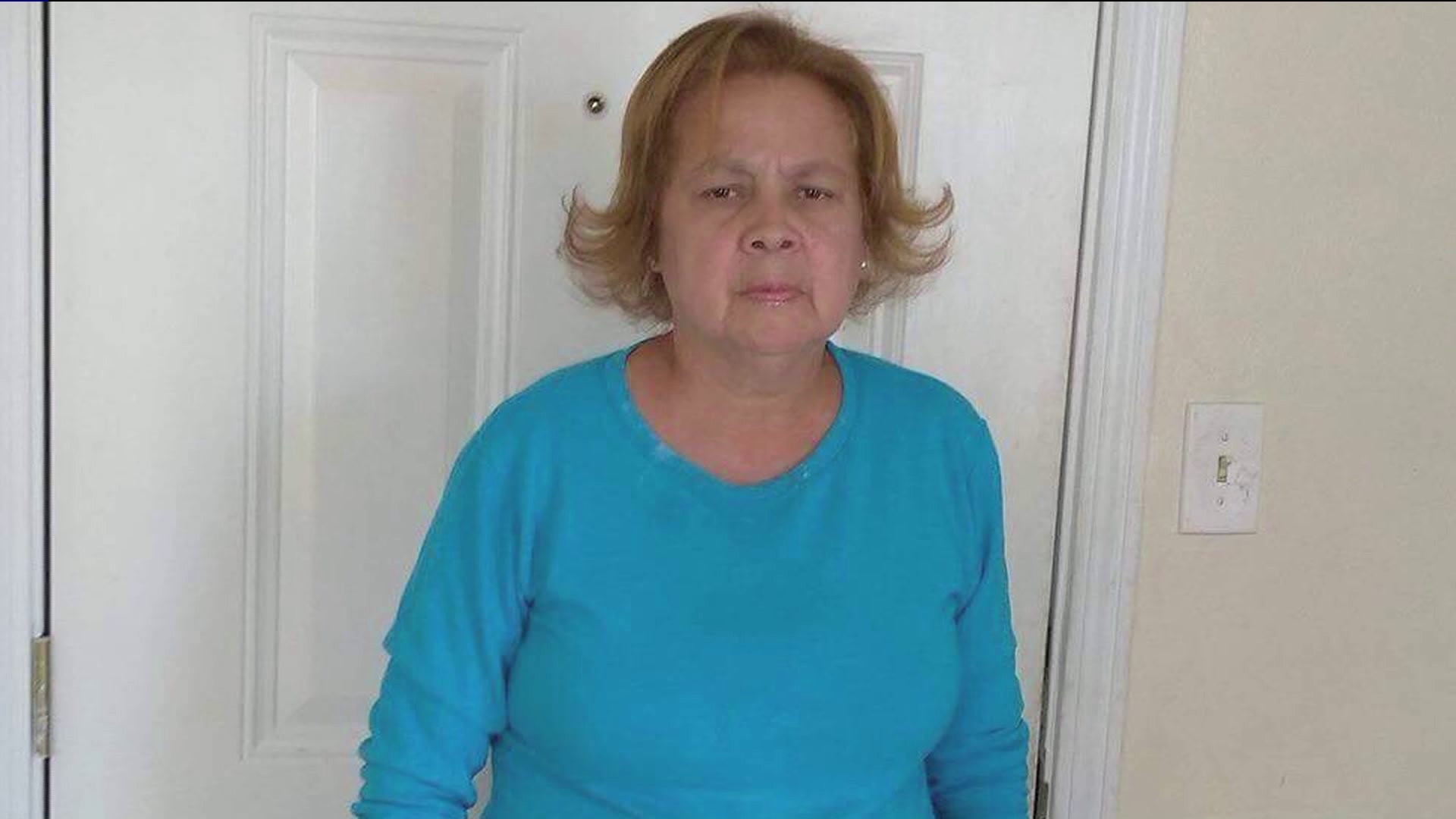 HARTFORD --  Police said Sunday afternoon, 61-year-old Miriam Garcia was hit by a car on the sidewalk outside 61 Edgewood Street.

Police say she was heading to visit friends. Garcia was rushed to St. Francis Hospital, where she was pronounced dead just a few hours later.

Garcia's relative, Joel Dix, said the family is heartbroken by her death. He said his nine-month-old son is now without his great-grandmother.

"When I found out what happened to Miriam, I broke down crying," said Dix.

Dix said Garcia leaves behind several grandkids and great-grandkids, and was well-known in the neighborhood.

"She was like the neighborhood great-grandma," said Dix. "She was always doing something. She used to sit outside in the summer and play with all the kids in the neighborhood."

Hartford Police say the suspect fled the scene on foot, leaving behind the damaged car -- a blue 2007 Volvo XC 90, which was unregistered and reported stolen. A K9 search for the suspect turned up no leads. Investigators said they are now doing a secondary canvassing of the neighborhood and reviewing area surveillance video.

The suspect is described as a man in his late 20s or early 30s, clean-shaven, short hair, medium build, wearing a dark shirt and blue jeans.

Investigators say there were several people outside in the neighborhood when the crime occurred.

"We know that she has friends in the area," said Hartford Police Lieutenant Brandon O'Brien.

"We know that she has relatives in the area since she lives around the corner. So I know there are people that care about her out in the community, and we want to get a hold of those people, if they have valuable information in the case."

A GoFundMe page has been set up for Garcia.