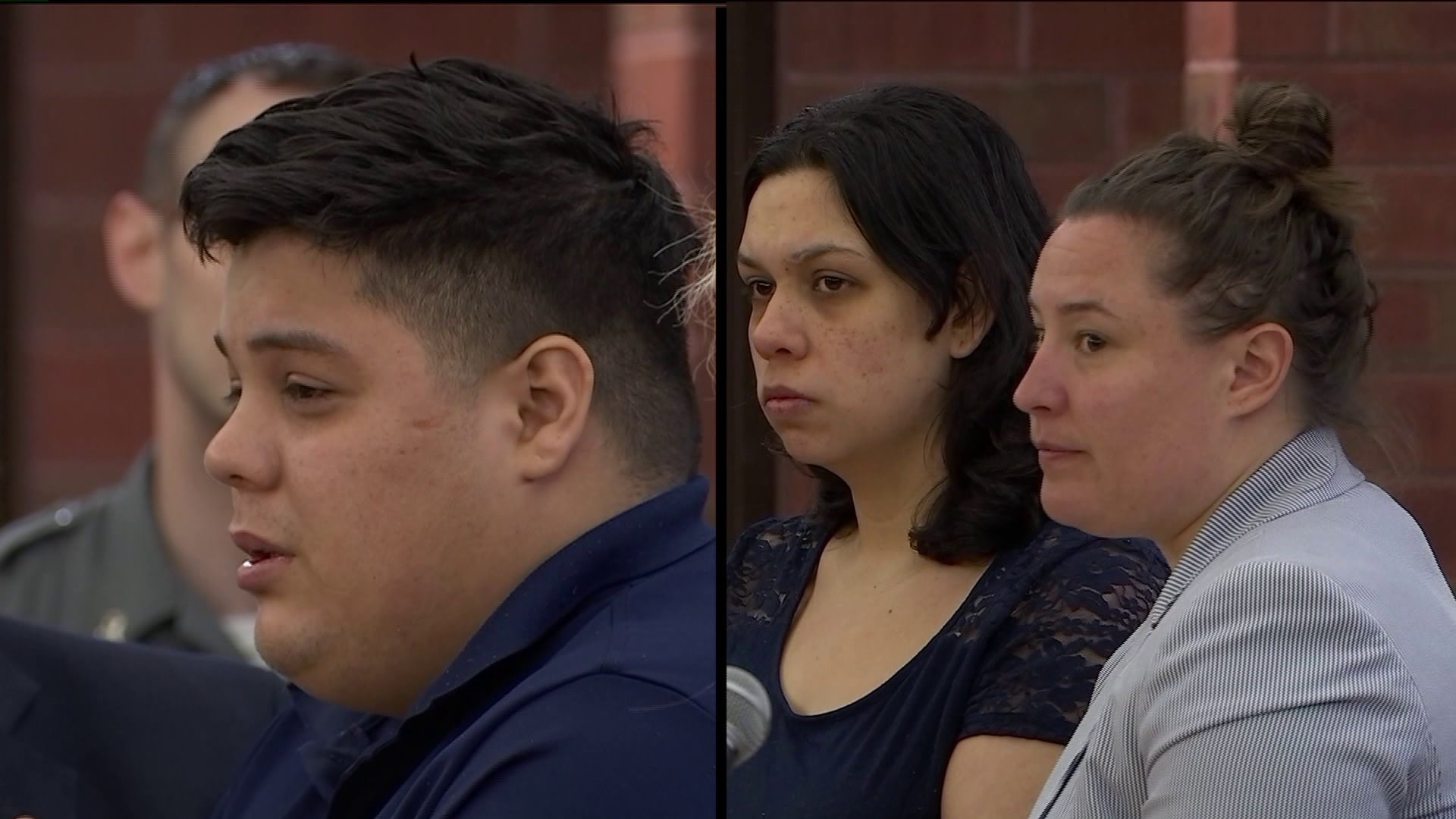 HARTFORD -- Police are investigating after they said a six-week-old infant sustained serious injuries such as cranial bleeding, severe bruising, rib fractures and a clavicle fracture.

Hartford Police Department said they responded to Connecticut Children's Medical Center Thursday afternoon in response to a report of an infant that suffered serious injuries.

"The injuries, to this point, have been described as non-survivable," police said. "The listed injuries were classified by medical staff as not being self-inflicted. The infant was listed in grave condition and currently continues to receive emergency medical care."

Police said they arrested the parents of the infant, Edwin Babilonia, 23, and Ashley Perez, 20 .

Police said it was determined that the incident occurred at the family's house at 6 a.m.

"As the investigation proceeded it was determined the circumstances surrounding the incident were criminal in nature," police said. "Probable cause was later developed to charge both Babilonia and Perez in connection to the incident."

Babilonia and Perez have been charged with risk of injury to a minor and cruelty to persons. At a hearing in Hartford Superior Court this morning, Perez' bond was set at $500,000, and Babilonia's was set at $750,000.

At this time the investigation is currently open with additional charges pending, police said.