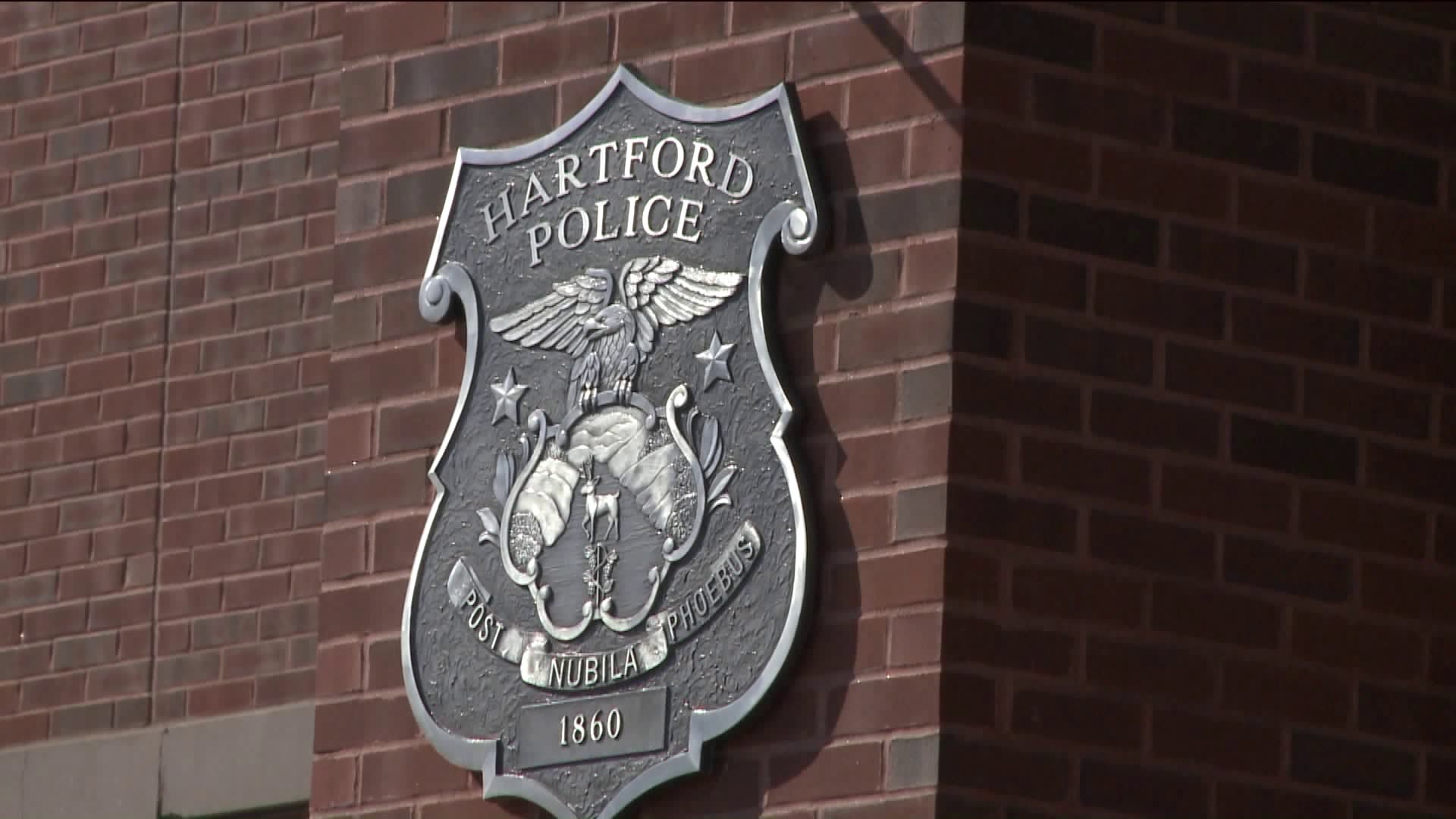 Officer Kelly Baerga of the Hartford Police Department, the LGBTQ liaison, accused her former supervisor, Sergeant Andrew Rodney, of making repeated inappropriate comments to her over an eight month period.

One comment, she said, was made to “out” her to a colleague.

In an eight page memorandum, Officer Baerga gave a timeline of the alleged repeated harassment and wrote that Rodney, “assumed that because [she] is a gay woman, [she] was interested in what he discerned as attractive.”

In a phone conversation with FOX61 a couple of weeks ago, Rodney admitted to making two specific comments that offended Baerga but said he did not mean to offend.

In the memorandum, Baerga wrote, “many female officers, are made to feel that the incidents of sexual harassment and discrimination are of no consequence.”

“We welcome a dialogue because I feel a personal responsibility to create a culture of inclusivity in the Hartford Police Department, and that work is ongoing. Part of that is recruiting a department that reflects our community, which we have made a priority, and it also means cultivating an environment where all of our officers feel welcomed and respected every day. Any time a member of our team indicates they feel otherwise, we have to both meaningfully address their concerns and take stock of what we are doing as a department, because no one should have that experience.”

Officer Baerga said she made a verbal complaint back in May but still had to attend training with her supervisor and was not contacted by internal affairs until January.