HARTFORD — Police are investigating after a dog left out in the cold was found dead Monday. Hartford Police said a concerned citizen reported a dog was le... 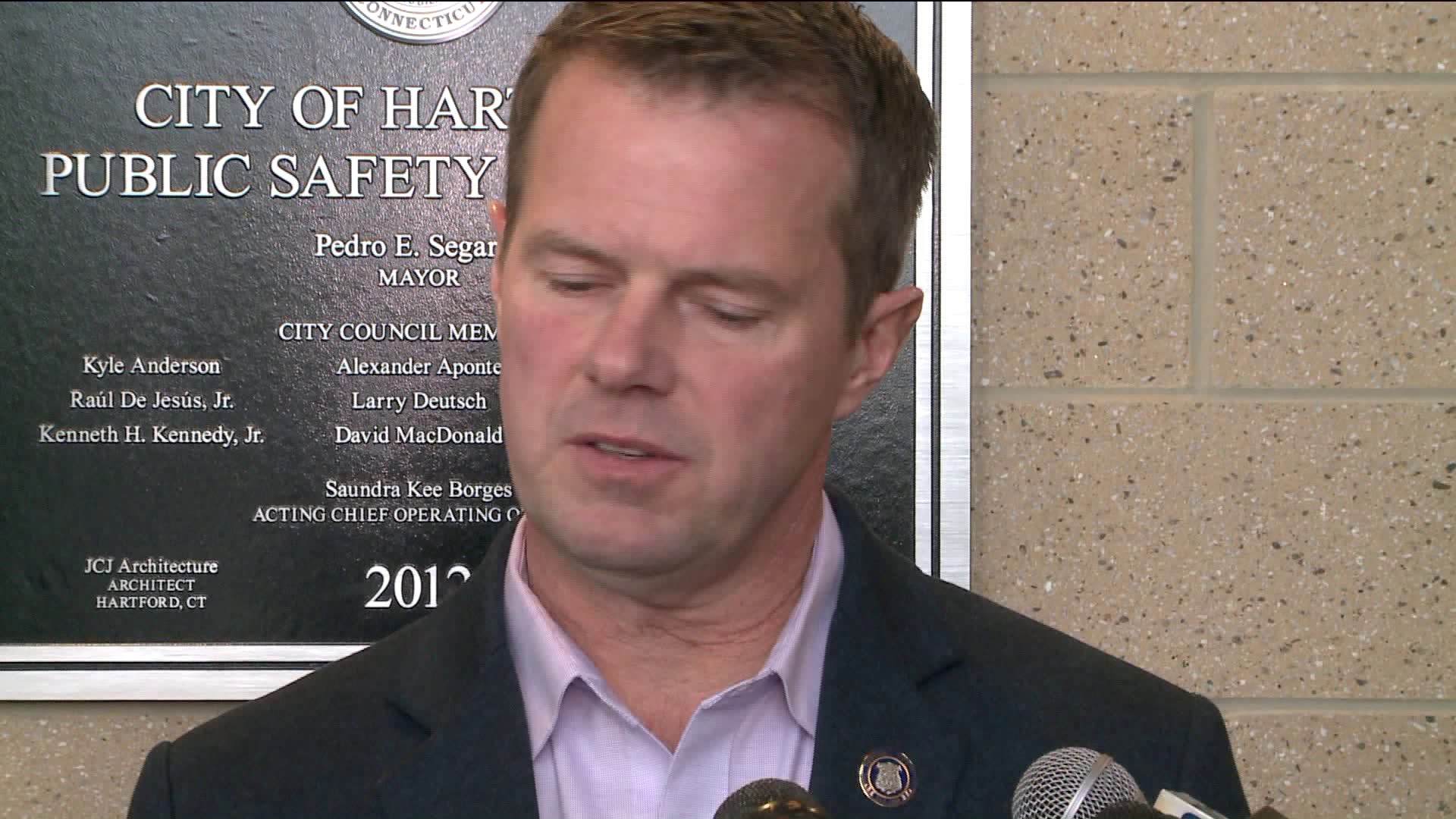 HARTFORD -- Police are investigating after a dog left out in the cold was found dead Monday.

Hartford Police said a concerned citizen reported a dog was left out in the cold at 108 Adams St. Officers found the young pit bull on New Year's Day frozen inside its doghouse located behind the home. Police said the dog was found chained.

Officials said there were no protective measures provided for the animal, which is estimated to be under 3-years-old. According to police, the dog's owner has been behind bars on drug charges for about six months and his family made arrangements for the dog to be cared for.

Police said they were told the dog was living in the basement of the home, until a pipe burst, which is why the family claims the dog was outside.

"The dog showed signs of hypothermia," Deputy Chief Brian Foley said. "As morbid as it is, the dog was frozen solid when the officers got it."

According to a veterinary report, the dog had been lying in fecal material which was found on its frozen body.

"He was underweight for his body size with low body fat and low muscle density," the report reads. "His bones were easily palpable and often visible beneath the skin - his ribs and pelvic bones were prominent."

Police do not know how long the dog has been outside but believe it could have been for a month. Police said the occupant is cooperating and they expect to file animal cruelty charges this week.

Dr. Callie Tatro with the Animal Hospital of Rocky Hill said no dogs, regardless of their breed, should be left outdoors for long periods of time.

"There’s a common misconception that since a lot of animals live outdoors - and dogs have heavy coats - that they’re okay to tolerate these types of temperatures, but unfortunately they’re just as vulnerable as we are to hypothermia," she said.

Dr. Tatro recommends short walks and when you bring the dog inside, checking its paw pads for cuts. Also, make sure there is not ice stuck between the dog's toes.

"Also, wiping them down to make sure we don’t have any of the toxic chemicals on our feet that can be really dangerous for dogs this time of year, particularly antifreeze or de-icing solutions."

She recommends you take your dog for check-ups as certain health conditions can impact how your pet can handle the cold.