HARTFORD — Police announced Thursday an investigation is underway after learning that officers have posted inappropriate content to personal social media ... 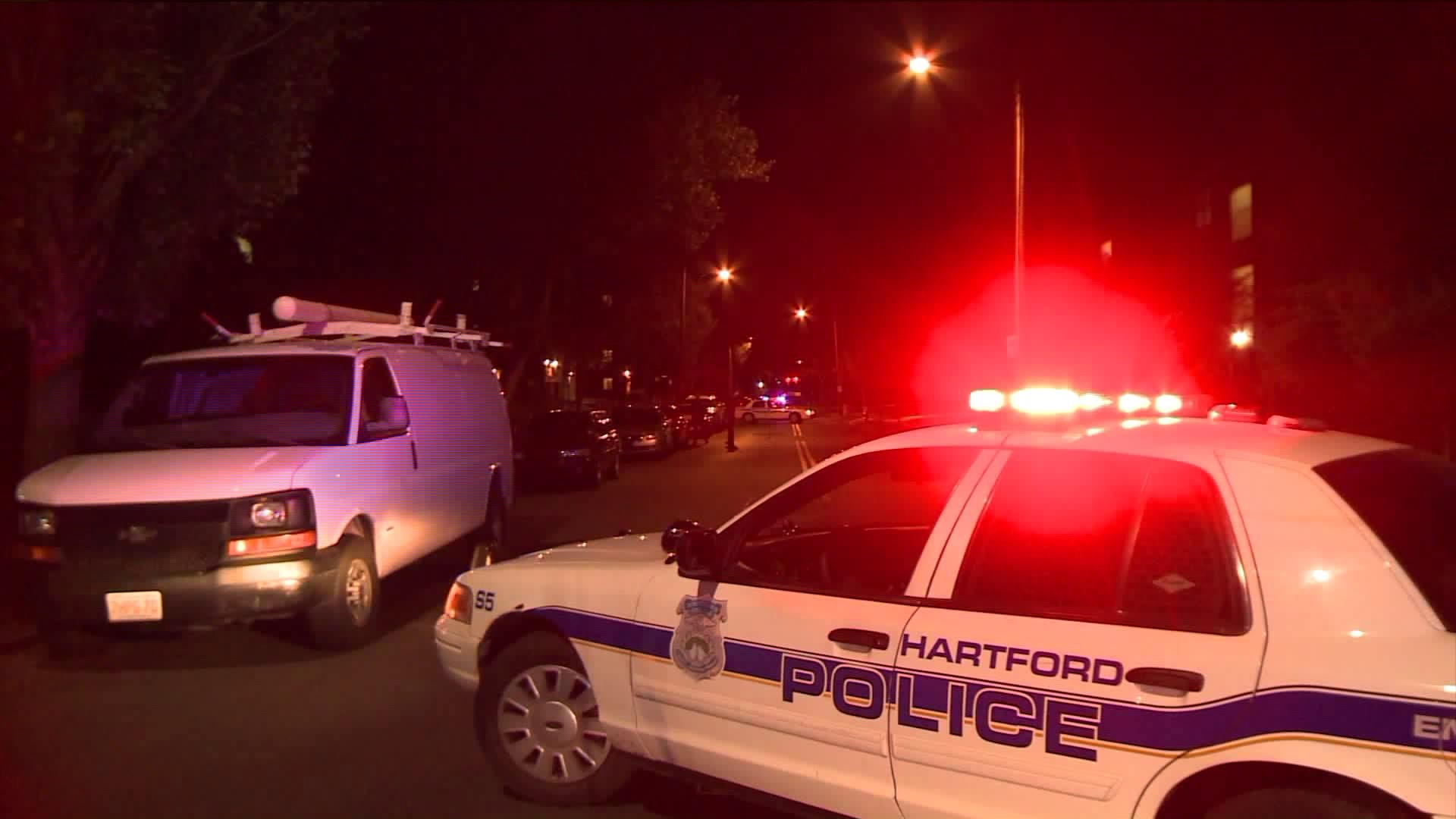 "Of particular concern are derogatory comments regarding the City of Hartford, residents and visitors," Interim Chief of Police, Jason Thody said in a memorandum to the department.

Officials say the alleged posts do not reflect the efforts of the Department and any officer that violates their code of conduct will be met with disciplinary consequences.

FOX61 has exclusively obtained screenshots of the disparaging comments and they can be seen below. Two sources tell FOX61 that one of the officers under investigation is Jay Szpanski.

Szpanski did not answer his phone when FOX61 reached out for comment Thursday evening.

"Public trust, faith, and police legitimacy are essential requirements to be an effective police officer," Thody said. "Making comments that tend to diminish officer-credibility, erode public trust, and bring discredit to the Department or to the officer can lead to an inability to police in the City."

He added that officers who express particular disdain for any group of people can not be considered impartial to the public, which may lead to the impeachment of an officer's testimony.

Thody says while police officers see horrible things during one's career, he encourages officers to find ways to deal with feelings and experiences in positive ways that do not jeopardize said relationships.

A similar social media  investigation within the Philadelphia Police Department led to several officers being disciplined.

According to Philadelphia's Police Commissioner, the department fired 13 officers, suspended four and placed 72 on desk duty.

"We are all representatives of this agency, on-duty or off," Thody said. " I would ask that we all work together for the common good, come to work to serve the community as best we can, and continue to provide the highest level of police service possible in a fair ad impartial manner.