HARTFORD — Another female Hartford police officer has alleged that her male supervisor has repeatedly sexually harassed her. In a memorandum, the female o... 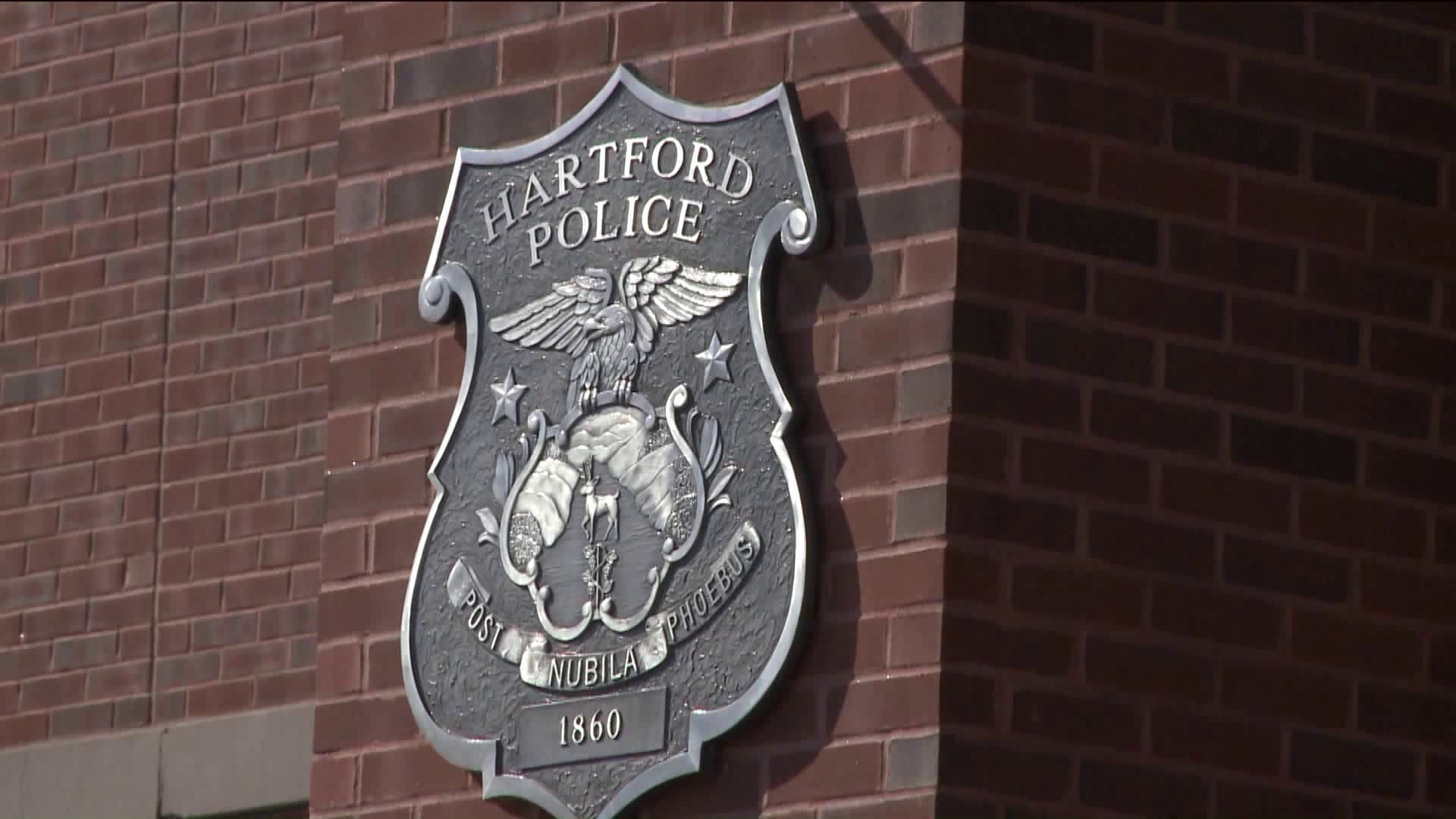 HARTFORD -- Another female Hartford police officer has alleged that her male supervisor has repeatedly sexually harassed her.

In a memorandum, the female officer described her work environment as “a chauvinistic police department,” with “the culture and ongoing mistreatment of female officers, of all ranks, in this current administration.”

She also wrote that her supervisor, "made numerous sexual comments and advances to me and made my working conditions uncomfortable and very stressful. I always told him no, but he would continue to harass me.”

The female officer said her supervisor touched her without her consent a month after she was involuntarily transferred to another assignment. She did not respond to multiple requests for comment.

A couple of weeks ago, a similar memorandum written by Officer Kelly Baerga was released. Baerga alleged her former supervisor made repeated inappropriate comments to her over an eight-month period, including one comment she said was made to “out” her to a colleague.

At a meeting Monday night, Hartford’s LGBTQ+ commission met at City Hall to discuss Officer Baerga’s complaint. Some people who gathered that night to hear the commission speak said that they are not surprised to hear of yet another similar complaint coming to light.

“I feel that everybody should care about this issue, particularly Hartford women,” said Leslie Hammond, a Hartford realtor and activist.

“These women are incredibly courageous. It’s very scary for women to come out when they have supervisors treating them with sexual harassment.”

“If you read about it in the complaints, you also see and hear and feel and experience it in the community,” said Gannon Long, a lifelong Hartford resident and activist.

“This is a serious allegation, and the city has asked an independent investigator to begin looking at this complaint. As a department we have also taken steps to minimize contact between the officer and the individuals mentioned in the complaint, and we have met with the officer to outline the process and let her know she will be kept apprised of the investigation throughout.”

“We take all allegations of harassment seriously.  When we received this complaint yesterday afternoon, our Human Resources Department reached out to the officer immediately in order to let her know about the investigative process and offer any support she needs.  We have asked an independent firm to begin investigating this complaint swiftly and thoroughly.”

The officer accused in this complaint said he has no comment at this time.