7EzaZ7t”] HARTFORD – People were fired up Wednesday evening at a public meeting at Hartford City Hall. The meeting was meant to openly discuss the relatio... 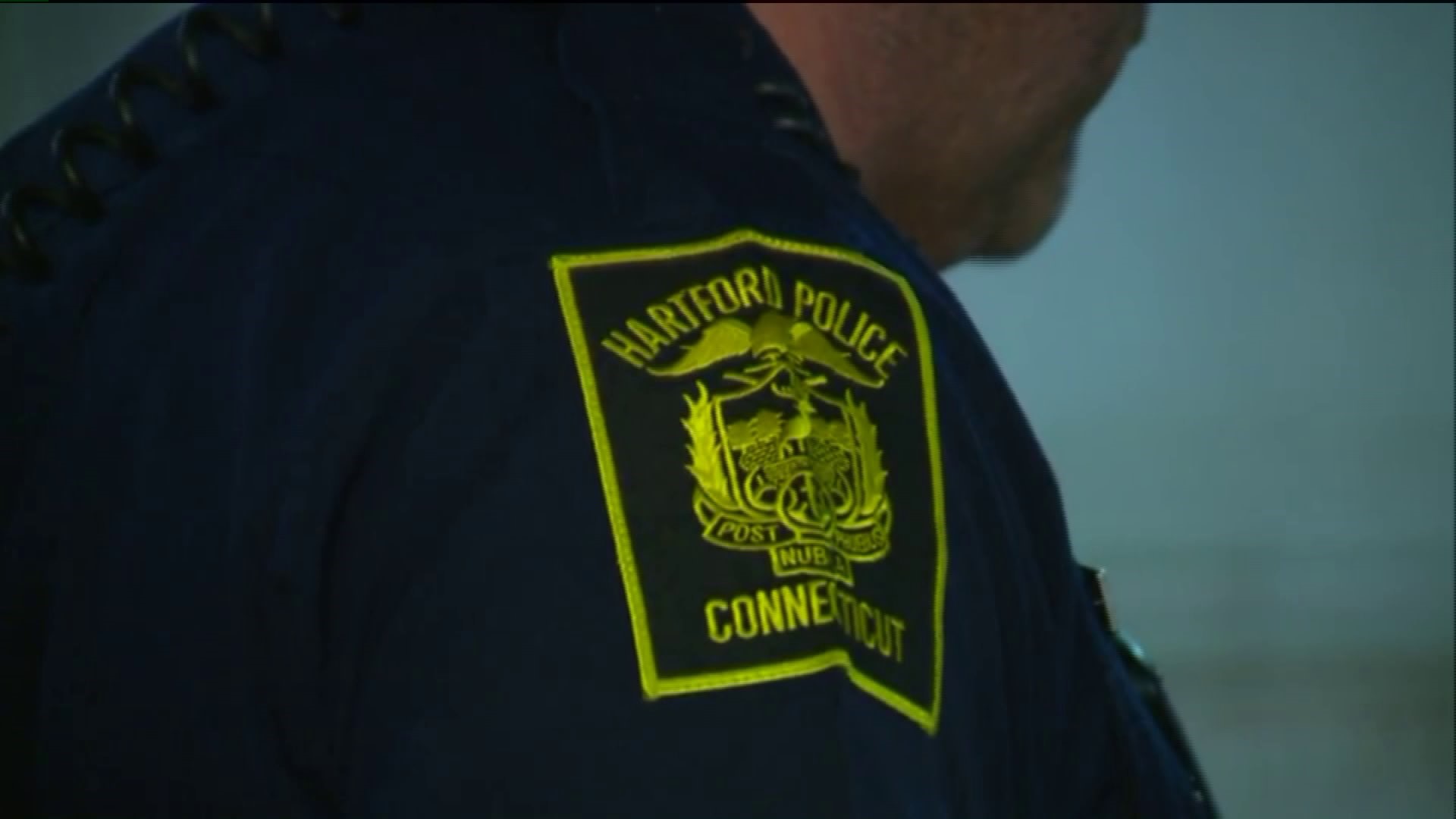 HARTFORD – People were fired up Wednesday evening at a public meeting at Hartford City Hall.

The meeting was meant to openly discuss the relationship between the Hartford Police Department and the community.

There were lots residents who were not afraid to stand up and talk about their personal experiences with Hartford Police. At the end of the meeting, they realized there was an off-duty officer in the crowd and that is when they got even more fired up.

The officer arrived in a vest and tie and there was clear disappointment on his face when residents called him out for not identifying himself as an officer.

Longtime Hartford resident Arien Wilkerson was one of the outspoken ones in the room. He said the conversation immediately shifted as soon as he found out there was an officer in the room.

“You can’t even identify yourself when you’re on duty! We ask for our cop’s name when they’re on duty, they want to cover their badge and now you’re off duty, you don’t even want to tell us you’re a cop!” said Wilkerson of Hartford.

Councilwoman Claudine Fox is a newly elected official who said she wanted to create a laid back, open dialogue to invite residents to say how they feel. This way, she and other council members can improve the relationship between police officers and the community.

People were broken up in groups to brainstorm ideas and write down notes that were taken were handed off to council members.

“I think it’s a mix of things that are happening in the city but also just a national trend of what’s going on nationally with police departments and you know, people being murdered and nobody is stepping up to defend the bodies that are dropping at the hands of police officers,” said Fox.

One resident stood up with a note in his hand and brought up the so-called “trigger happy” conflict. He demanded that Officer Stephen Barone who was demoted for controversial comments be eliminated from the Hartford Police force entirely.

“For those of us who are having a police officer in a room who is at a meeting where we’re discussing how they treat us and he’s chosen not to share who he is .... scares us,” said Kamora Herrington of Hartford.

Herrington said while there was an off-duty officer present, she was upset to find out other officers did not attend to acknowledge the public.

“Hartford is full of a bunch of cranky activists and human beings who are here and we meet each other and respect each other. The police officers have chosen not to be a part of this dialogue,” added Herrington.

FOX 61 did reach out to Assistant Police Chief Rafael Medina for a comment on the meeting and said he did not want to offer a comment since he did not know what was being said.

There will be a meeting next Wednesday where there will be an open discussion on Hartford Police officers’ behavior internally and out in the field. Police are expected to make their presence known at that meeting.