HARTFORD — The 47th annual Harford St. Patrick’s Day Parade has more pageantry and pizzazz this year, largely because the temperatures will be much ... 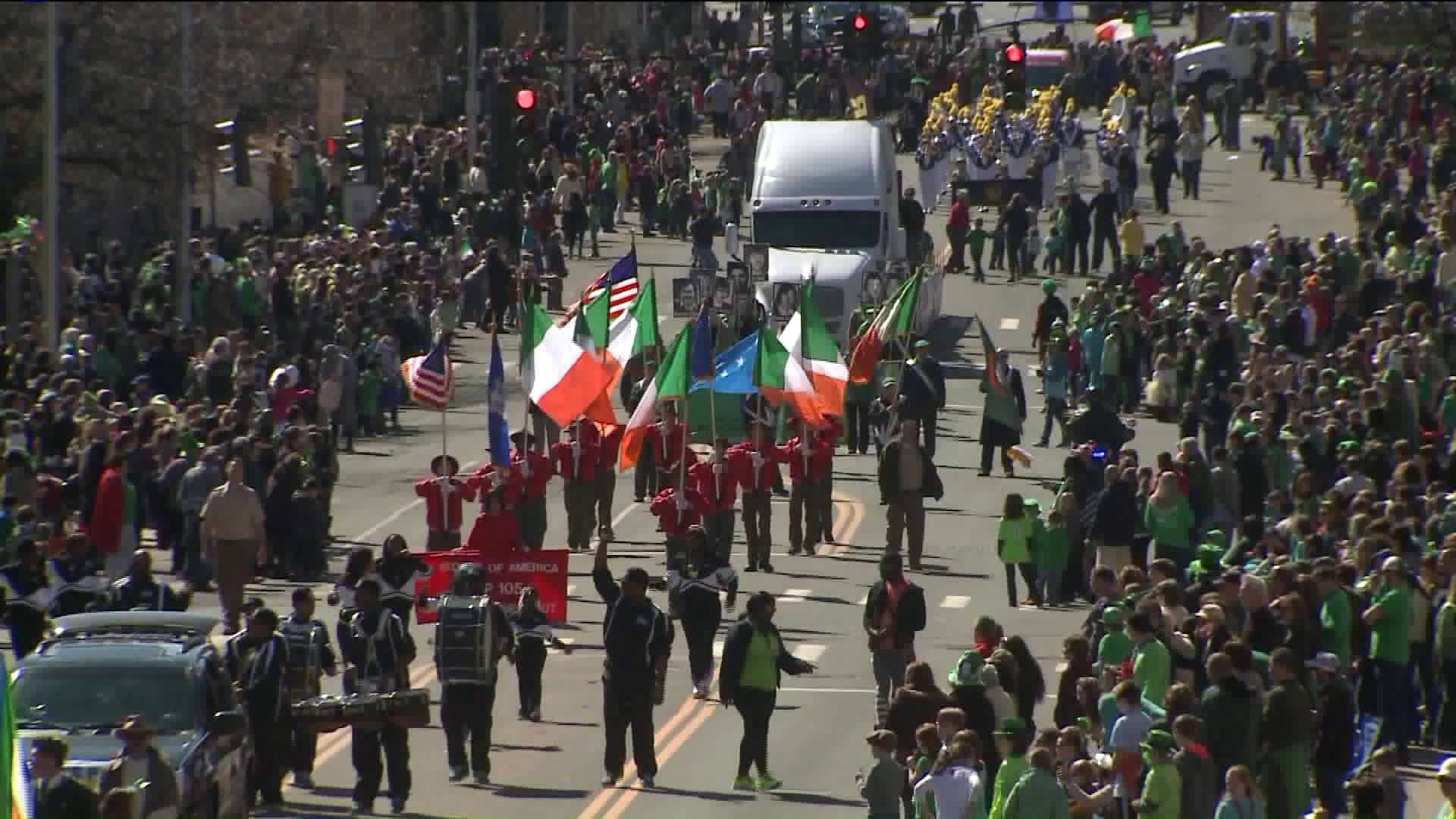 HARTFORD -- The 47th annual Harford St. Patrick's Day Parade has more pageantry and pizzazz this year, largely because the temperatures will be much warmer than the what the wind chills brought to the parade in 2017.

"Break out your sunscreen," laughed Eileen Moore, the parade chairwoman.

Temperatures that could reach the 40's are being warmly received by the parade committee and many of the bands and drum corps who suffered through last year.

"It's perfect for a parade," she added.

While 40,000 people could come out for the parade on Saturday, the security plan has been underway for days.

Deputy Chief Brian Foley of the Hartford Police Department said, "We'll have a lot of officers here in the city, we have an operations plan and a threat assessment that we do for each parade and each event. We expect an incredibly safe and fun parade for everybody."

Mathew Corey, the owner of McKinnon's Irish Pub on Asylum Street in Hartford mentioned he looks forward to the annual event every year.

Corey said they will serve about 22 kegs of beer and go through 400 pounds of corned beef on Parade day.

"Please come out and put your green on, bring your Irish and your smiles," he said.