HARTFORD – After a decade-long legal battle, the city of Hartford is paying a local family $885,000. Their beloved pet dog was shot during an unlawful search of... 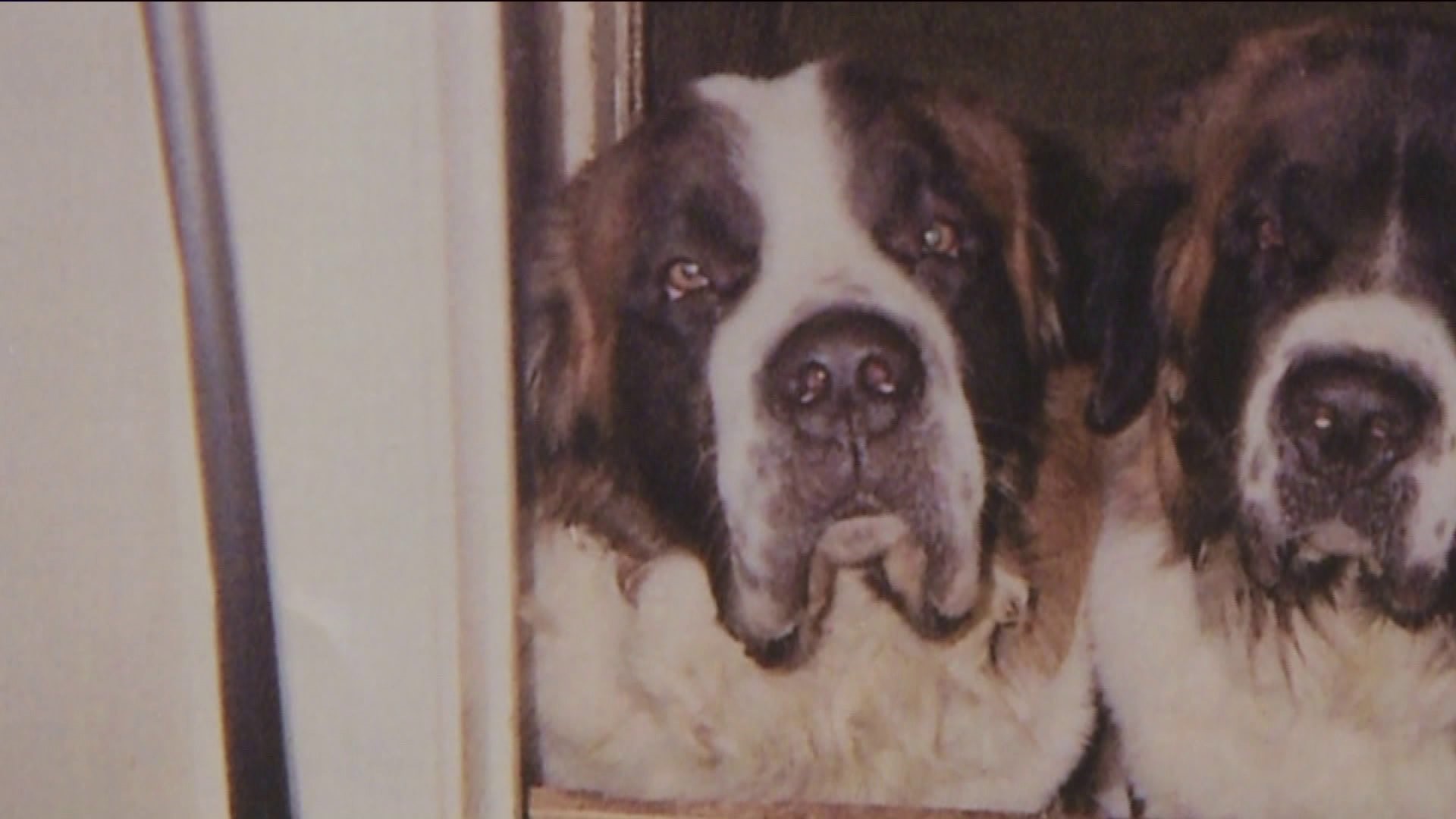 HARTFORD – After a decade-long legal battle, the city of Hartford is paying a local family $885,000. Their beloved pet dog was shot during an unlawful search of their property in 2006.

On December 20, 2006, Hartford Police Sergeants Anthony Pia and Johnmichael O’Hare entered the fenced yard on Enfield Street without a warrant. They were investigating a tip that illegal weapons might be in an abandoned car on the property.

While there, the officers shot and killed Glen Harris's dog in his yard in front of his 12-year-old daughter. Officers said the dog, a three-year-old Saint Bernard named Seven, had growled at them and chased them.

Harris sued the police and city in 2008 for unlawfully being on his property, but lost. His attorney, Jon Schoenhorn, appealed, and a panel of three federal judges of the U.S. Court of Appeals in New reversed the earlier ruling in 2014.

“This was an innocent family,” said Schoenhorn.

“There was no abandoned car. There were no firearms. I want to emphasize that all they found was a homeowner who happened to live in the North End of Hartford who had a 12 year old girl playing with her dog in the backyard,” he said.

The case was re-tried by a second jury last September and the jury awarded $202,000 to the Harris family against the two officers, including punitive damages. The $885,000 includes all costs and attorney’s fees.

He added Harris’s daughter continues to be affected by what she witnessed and the loss of her pet.

“She is now an adult but she has had a lot of emotional trauma as a result of this. It has haunted her for years and still really she hasn't healed from it. This might in small measure help compensate for some of that, but it's not going to replace either her beloved pet or her emotional state that was disrupted by these two officers that night,” said Schoenhorn.

The law and the civil rights of the community should not be interpreted differently because of where a family chooses to live or their ethnicity. If it had not been for Attorney Schoenhorn’s perseverance and refusal to sit idly by as injustice sought to prevail, my family may have never gotten even the smallest sliver of justice. Our families in this city need to be treated with the dignity and respect that we deserve. It’s better for everyone who works and lives here to just treat people better. We are sons, daughters, brothers, sisters, fathers and mothers. We deserve better than to be simply treated as an afterthought, suspects, or insignificant.

The Hartford City Council voted to approve the $885,000 settlement during their Monday night council meeting. The city’s attorney did not wish to comment on the agreement.