HAMDEN- A fire tore through a home in Hamden early Monday afternoon. Now an off-duty police officer is to thank for saving a woman’s life. Residents in a quiet ... 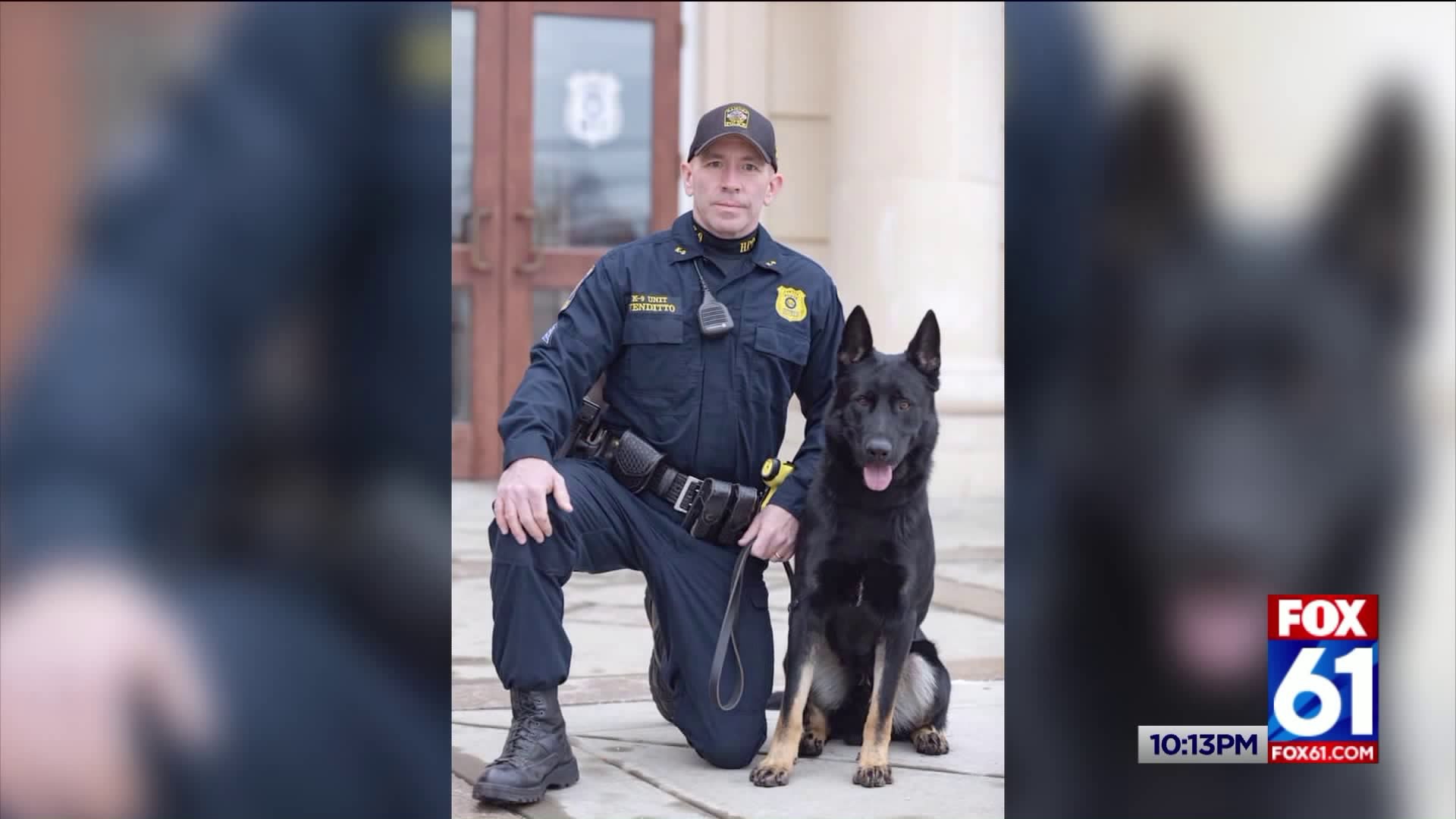 HAMDEN- A fire tore through a home in Hamden early Monday afternoon. Now an off-duty police officer is to thank for saving a woman’s life.

Residents in a quiet Hamden neighborhood described the chaotic scene of a fire that broke out at 240 Russo Drive.

Neighbors said an elderly woman was the only person trapped inside.

“I wanted to know if they all were at so i look it’s the daughters car, I saw the daughter, I didn’t see the grandmother, so I was worried about her,” neighbor Gordon Williams said.

“There was an officer parked in the house next door to her,” neighbor Miranda Metuszewski said.

“He was the first one, we saw him coming out of the house escorting her, then he like carried her into the car,” Metuszewski said.

Hamden Police said Sergeant Venditto was on his way home when he heard the 911 call. He was the first to arrive and ran inside the burning home where he helped the elderly woman escape-both avoiding any injuries.

“We at the Hamden PD could not be prouder of his actions. Our hearts go out to the family who lost their home.”

The post received a comment from a family member that said “Thank you officer for saving my grandma’s life.”

The department also took the opportunity to remind residents to change the batteries in their smoke detectors as it could save a life.