Visiting every Starbucks on the planet takes dedication, patience and a serious caffeine addiction. A man named Winter has visited at least 15,061 Starbucks loc...

Visiting every Starbucks on the planet takes dedication, patience and a serious caffeine addiction.

A man named Winter has visited at least 15,061 Starbucks locations on four continents since 1997, he claims. And what started as a quest for espresso became his ticket to the world.

“I call it an extreme hobby,” he told CNN of the quest to reach them all.

Here’s a the story from when he came to Connecticut. 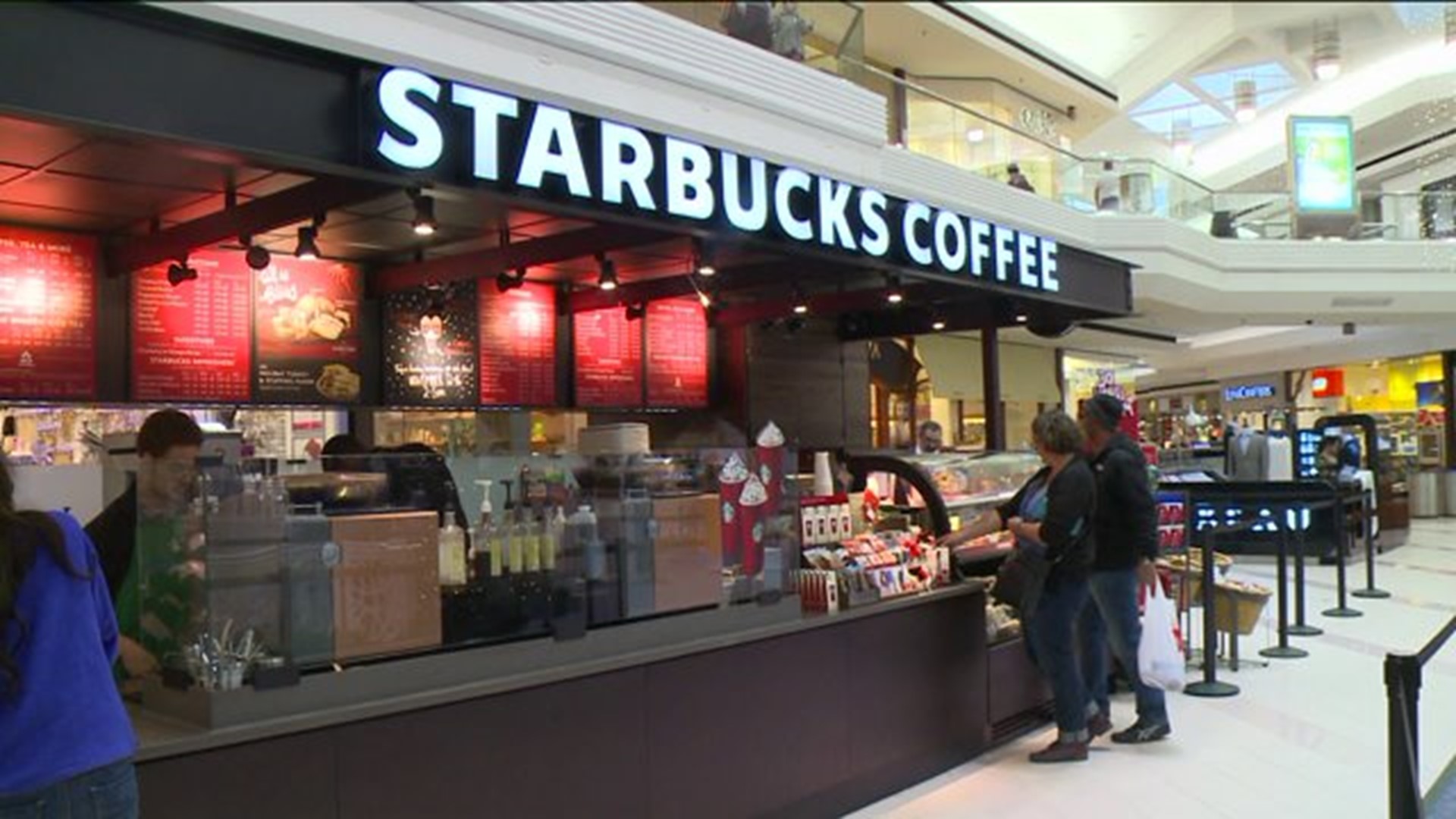 Winter kicked off his mission 22 years ago at a Starbucks in Plano, Texas. There were only about 1,500 locations in the US at the time, and he thought he could visit each and every one of them.

As as the company grows, so has the length of Winter's quest: The 30,000th Starbucks just opened in Shenzhen, China. It's gotten tougher for Winter to keep up with new stores and still find time to visit the independent coffee houses he favors.

He usually asks for a sample of drip coffee wherever he goes. If they don't have that, he'll take an espresso. He'll snap some photos, add them to his website and go visit another one. He's repeated this 15,000-plus times, and he's only halfway through.

But at this point he's committed. He's got to keep going.

He used to dedicate every weekend to "Starbucking," excitedly driving hundreds of miles to visit a new store, or flying to countries like Denmark or Qatar to see how they brew it.

But the quest has grown a bit tedious, and his pace has slowed. Plus, he's got to take care of his ailing mother in Panama.

It's about more than coffee (even if he's sick of it)

After drinking Pike Place and Verona roasts for 22 years, he's understandably grown bored with their offerings. He hasn't even tried everything on the menu, he said.

"It's hard to talk about a favorite Starbucks item because I don't enjoy the taste of Starbucks anymore," he said. "It's either tolerable or OK, but it's never good or great coffee anymore."

But he doesn't keep going for the joe.

His Plano Starbucks was a second home where he could meet fellow caffeine fiends. And for the man who said it's difficult to make friends, meeting fellow coffee lovers on different continents gave him the connections he'd been missing.

"Starbucks kind of gave me my big first circle of friends," he said.

He knows it's "technically impossible" to visit every store. Still, he's just trying to hit as many as possible and see more of the world, one sample-sized cup of coffee at a time.