EAST HAMPTON — There’s only a few weeks left of summer to enjoy in East Hampton, but thanks to high levels of bacteria coating the surface of Lake Pocotop... 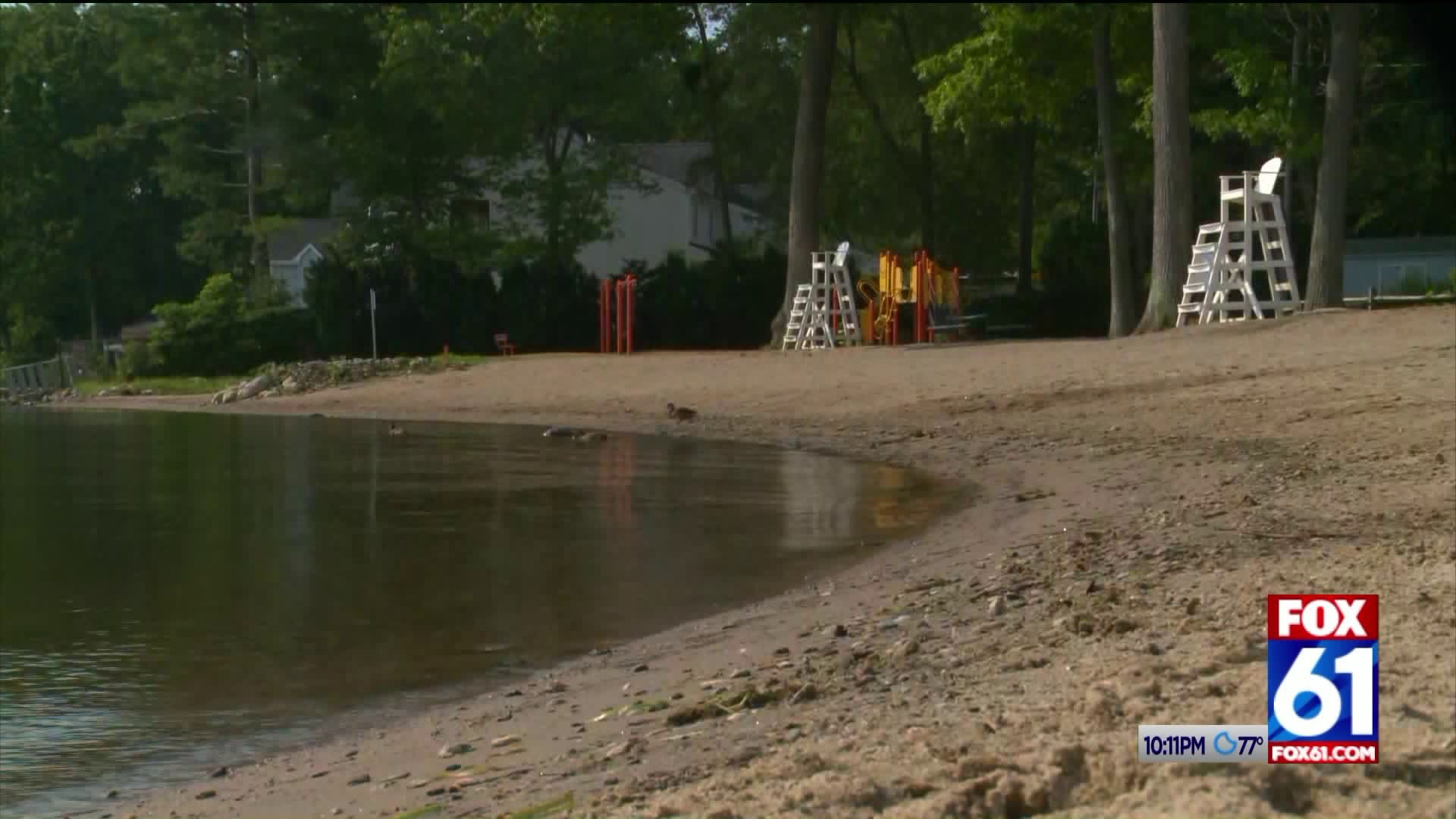 EAST HAMPTON -- There’s only a few weeks left of summer to enjoy in East Hampton, but thanks to high levels of bacteria coating the surface of Lake Pocotopaug residents are banned from hopping in and cooling off.

The 500-acre lake is a popular destination for swimming and boating- but various nutrients combined with the extremely high temperatures have created the perfect environment for algae blooms that can release harmful toxins.

The Conservation Lake Commission said it has a nine point plan engineered and ready to break ground to help decrease contaminated runoff, but is waiting on the funds to get started.

“I’m here really trying to encourage the town to release that capital to us so we can get started immediately as opposed to waiting weeks months or a year before we finally get our grant money to start,” Conservation Lake Commission member Wesley Jenks said.

People who live by the lake said they've seen the algae in the water, but turned out to the meeting hoping to learn more about the dangers.

“The residents are concerned about what’s going on but there are things that are being done to try to address the issue, it’s a long process,” resident Andrew Dickinson said.

According to the Lake Commission, even with a fix, it’ll take several decades to eliminate the algae issue.