High-speed chase ends in Waterbury, suspect tries to hide in nearby home

WATERBURY — A police chase involving several departments ended with a crash and the suspect trying to hide in a home nearby. Kenneth Jones was arraigned i... 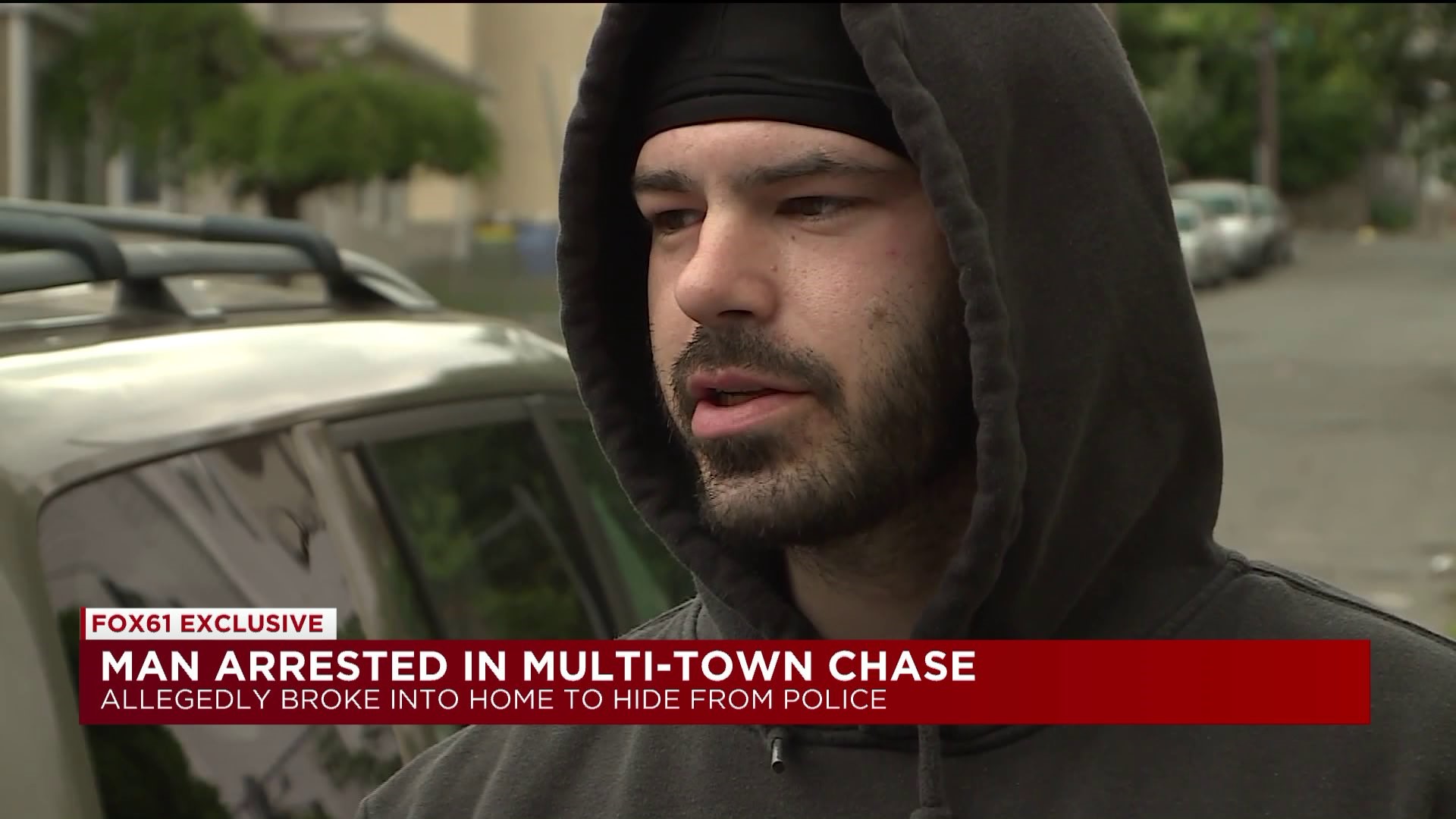 WATERBURY -- A police chase involving several departments ended with a crash and the suspect trying to hide in a home nearby.

Kenneth Jones was arraigned in Waterbury Superior Court on Tuesday after he allegedly led police on a high-speed chase that started in Bridgeport and ended in Waterbury.

A judge upheld his bail, which is set at $250,000 after the state prosecutor expressed concern that based on his criminal past, he may re-offend or pose a danger to the community.

Jones was allegedly the driver of the white 2014 Honda Accord. Bridgeport Police and the FBI got information on suspected gang movement in the city at around 6:45 p.m. Monday. Additional information led them to believe the car may contain guns and known gang members.

Police said shortly around 6:45 p.m. State Police were notified that Bridgeport and Newtown police were in pursuit of a 2014 Honda Accord. Police said they lost sight of the car. About 25 minutes later, the vehicle was spotted by State Police on Route 8 near Exit 14. The driver of the Honda took off from the trooper around exit 17.

Officials said the Honda left the highway around Exit 30 in Waterbury and crashed on Charles Street. Two suspects were arrested near the crash.

Four suspects in the vehicle fled. Two were captured with the help of police dogs. Jones broke into a home on nearby Charles Street. He allegedly kicked in the door. A juvenile who was found hiding in bushes of a nearby back yard was also arrested. Police say the juvenile is a known gang member and may be connected to a Bridgeport area murder.

Jones was eventually arrested after the woman inside the home he allegedly broke into alerted the police.

Jones was charged with home invasion, burglary, reckless endangerment, leading police on a chase, driving without a license, endangering a minor, and a host of other charges.

Jones does have a previous criminal record.