HARTFORD — Dozens of Connecticut parents who home-school their children voiced concern Wednesday about a state investigation into the death of a 17-year-old aut... 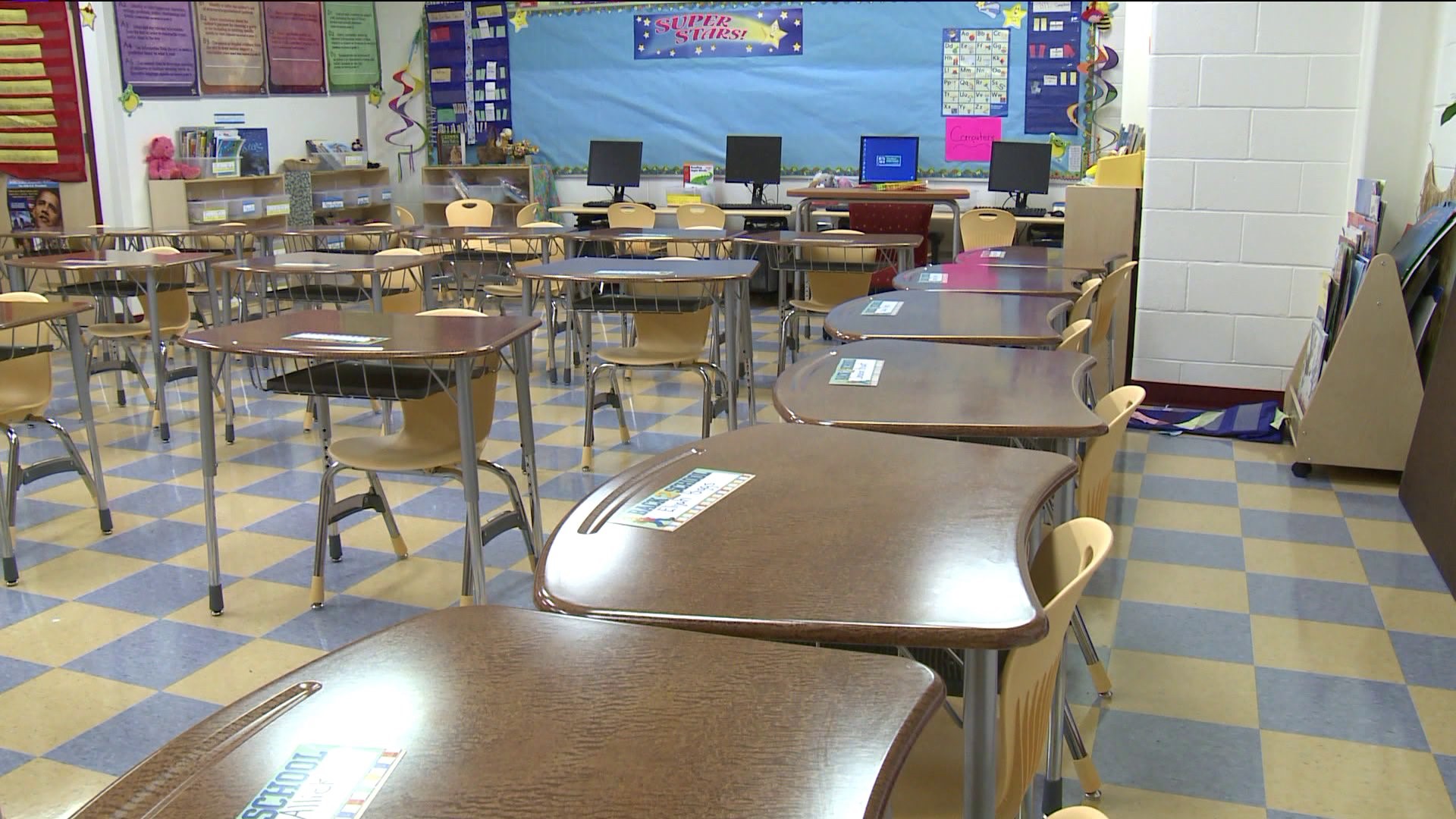 HARTFORD — Dozens of Connecticut parents who home-school their children voiced concern Wednesday about a state investigation into the death of a 17-year-old autistic boy from Hartford, arguing the Office of the Child Advocate has been unfairly targeting them.

Many of the parents who gathered at the state Capitol said they are upset Child Advocate Sarah Eagan and her office have recently subpoenaed records from local public school districts concerning students being home-schooled.

"From what we have heard, this is not a home-school issue," said Candice Huss of Groton, who has taught her three children at home for the past four years, noting how the 17-year-old was not home-schooled. "It is discriminatory, what they are doing. We would not allow an entire group of people to be regulated and targeted based on the poor actions of a few."

Katiria Tirado, 34, of Hartford, was sentenced Tuesday to 11 years in prison for the February 2017 death of her son, Matthew Tirado, who had profound developmental disabilities. He had been starved and physically abused, weighing just 84 pounds when he died. He had not been in school for months.

Eagan noted that Katiria Tirado had been allowed to keep her son, an enrolled student in the Hartford Public Schools, despite having an extensive history with the state's child protective services agency. Katiria Tirado was also allowed to permanently withdraw the teen's younger sister from school by filing a one-page form with the district, stating she planned to home-school the girl. However, the Office of Child Advocate determined the two siblings were not being educated. Additionally, during the months following the girl's withdrawal from school, her brother was subjected to abuse and starvation in their home.

In a statement issued Wednesday, Eagan said her office's investigation found "failings and deficiencies of state and local agencies regarding Matthew's well-being," but also learned there is no state law or regulation authorizing local school districts to follow up with home-schooled children. She said her office found there were dozens of other children in six Connecticut school districts who had been withdrawn to be home-schooled and whose families were the subject of multiple prior DCF investigations.

The office has recommended that a working group be convened to "engage in a critical discussion about the state's framework for the permanent removal of children from school," arguing that no parent or guardian should be "able to use the pretext of homeschooling as a guise to hide or abuse their children."

Home-schooling parents made it clear Thursday they're offended by such comments and questioned the motivations of the Office of the Child Advocate.

"It is a tragedy that this poor boy died. But they are using this tragedy to further a pre-existing agenda against us," said Peter Wolfgang, the executive director of the socially conservative Family Institute of Connecticut and a home-schooling parent. "This is not about home-schooling. This is about neglect. That's what that case is about. But the attack on us also seems to be about something else. ... There are policy professionals that want to get their hands on us and regulate home-schooling."