House Democrats say they have a 2-year budget plan; Malloy speaks out

HARTFORD — Connecticut House Democrats say they’ve come up with a two-year budget proposal that could be ready for a vote on July 18. The eleventh-hour, $... 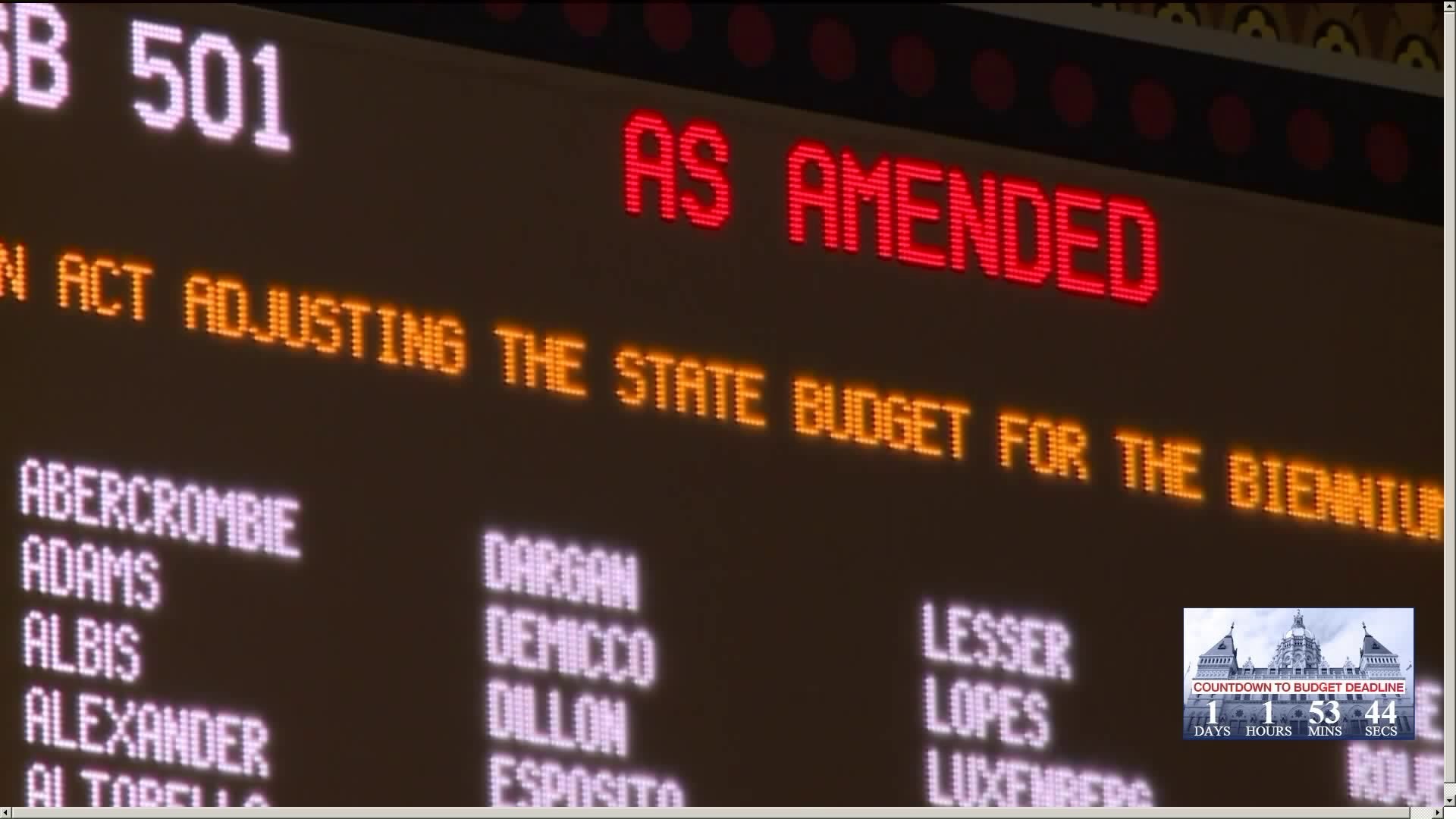 HARTFORD — Connecticut House Democrats say they've come up with a two-year budget proposal that could be ready for a vote on July 18.

The eleventh-hour, $40 billion two-year plan would increase the state's 6.35 percent sales tax to 6.99 percent to help maintain funding to cities and towns. It would also provide municipalities with additional ways to generate local revenue and restore the local property tax credit against the personal income tax.

The proposal was being offered up Thursday as lawmakers grappled over whether to pass Democratic Gov. Dannel P. Malloy's three-month, stop-gap budget before the fiscal year ends on Friday. Malloy says it will be less draconian than having him run state government using his limited executive authority.

House Republicans, against the Democrats proposal, also offered their own temporary 30-day budget.

“If the Governor and the Democrats are serious about avoiding the pain and devastation that would be inflicted by running the state through executive order beginning this weekend, they will support our efforts to craft a compromise,’’ Klarides said.

Governor Malloy saying the House of Representatives failed to act on a measure that would have received bipartisan support in the Senate. He thanked Senator Looney and Senator Fasano for their support.

"The short-term budget was not a perfect solution, nor was it intended to be,” Malloy said. It was designed to be a responsible, interim measure that would allow us to craft a full two-year budget. It would have avoided or mitigated painful cuts to towns and to nonprofits. It would have preserved the summer youth employment and rental assistance programs."

There's disagreement, however, about whether to vote on the mini budget.

“If they didn't like things in the mini budget all they had to do was to pass a real budget, this is like throwing someone a lifeline and having them say no,” he said. 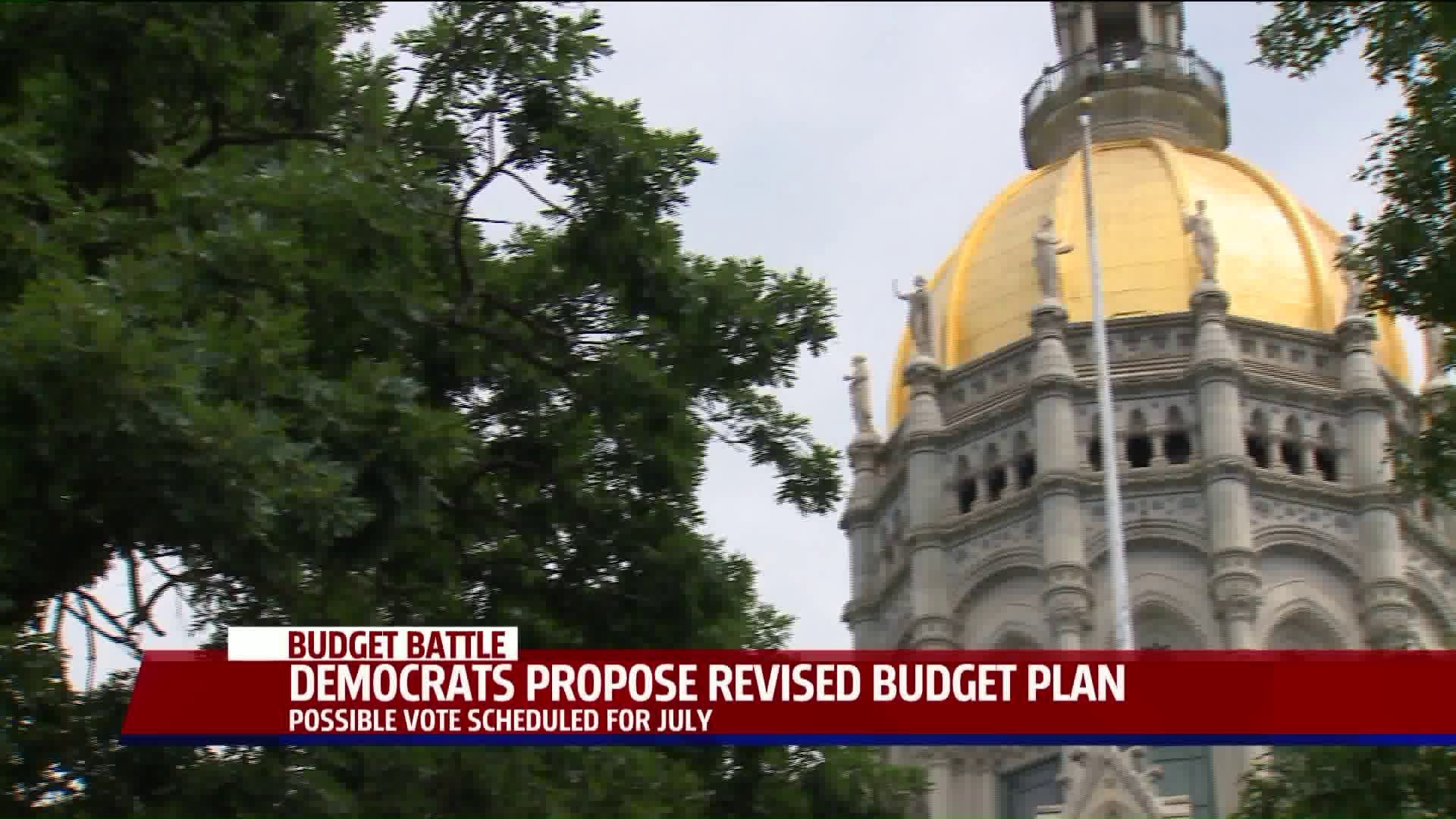