HARTFORD — The Connecticut House of Representatives has passed a bipartisan state budget, sending it to Democratic Gov. Dannel P. Malloy. The roughly $41 billio... 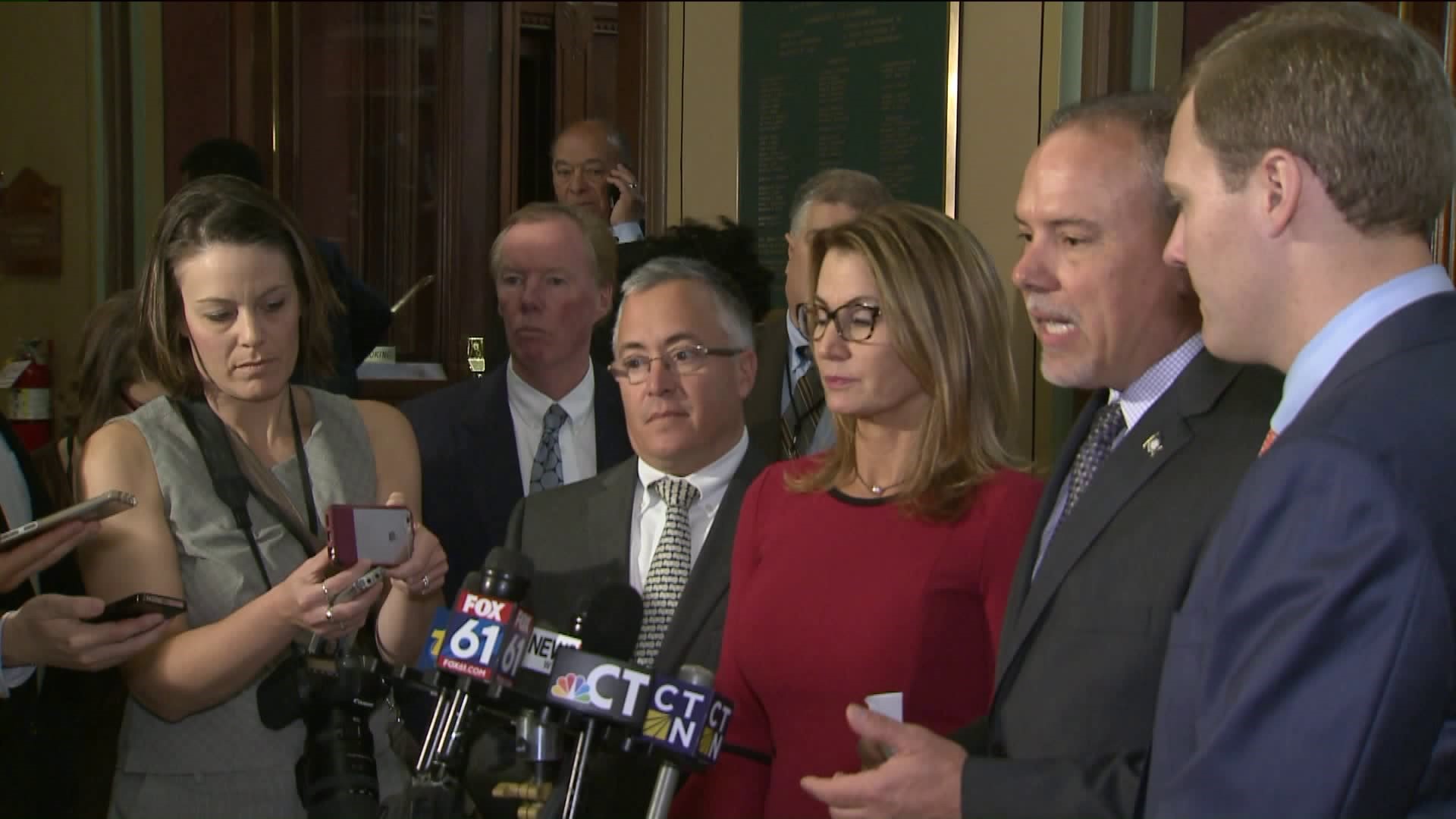 HARTFORD — The Connecticut House of Representatives has passed a bipartisan state budget, sending it to Democratic Gov. Dannel P. Malloy.

The roughly $41 billion, two-year plan cleared the House Thursday on a 126-to-23 vote, a veto-proof majority. The vote came hours after the Senate overwhelmingly passed the same package.

Republican House Minority Leader Themis Klarides says the plan crafted by legislative leaders isn't perfect but it "begins the process of getting our house in order." She says it also ends the fiscal chaos that's ensued without a budget in place since the fiscal year began July 1.

Malloy has been running the state using only his limited executive spending authority.

“Since January, Governor Malloy has been calling on the legislature to take action to adopt a balanced and responsible budget. We recognize that they believe that they have achieved this end and are now sending a budget to him for his consideration and we appreciate their work.

At the same time, it is incumbent on the Governor and his administration to carefully review this budget – a complete document of nearly 900 pages that was made available only a few minutes before it was called on the floor.

Unfortunately, our review has already uncovered egregious problems relating to the hospital tax that could put the state budget out of balance by over a billion dollars. Staff will continue to analyze the bill, weighing its merits and faults, so that the Governor can arrive at an informed and carefully considered decision regarding his support.”

You can read more on budget here.