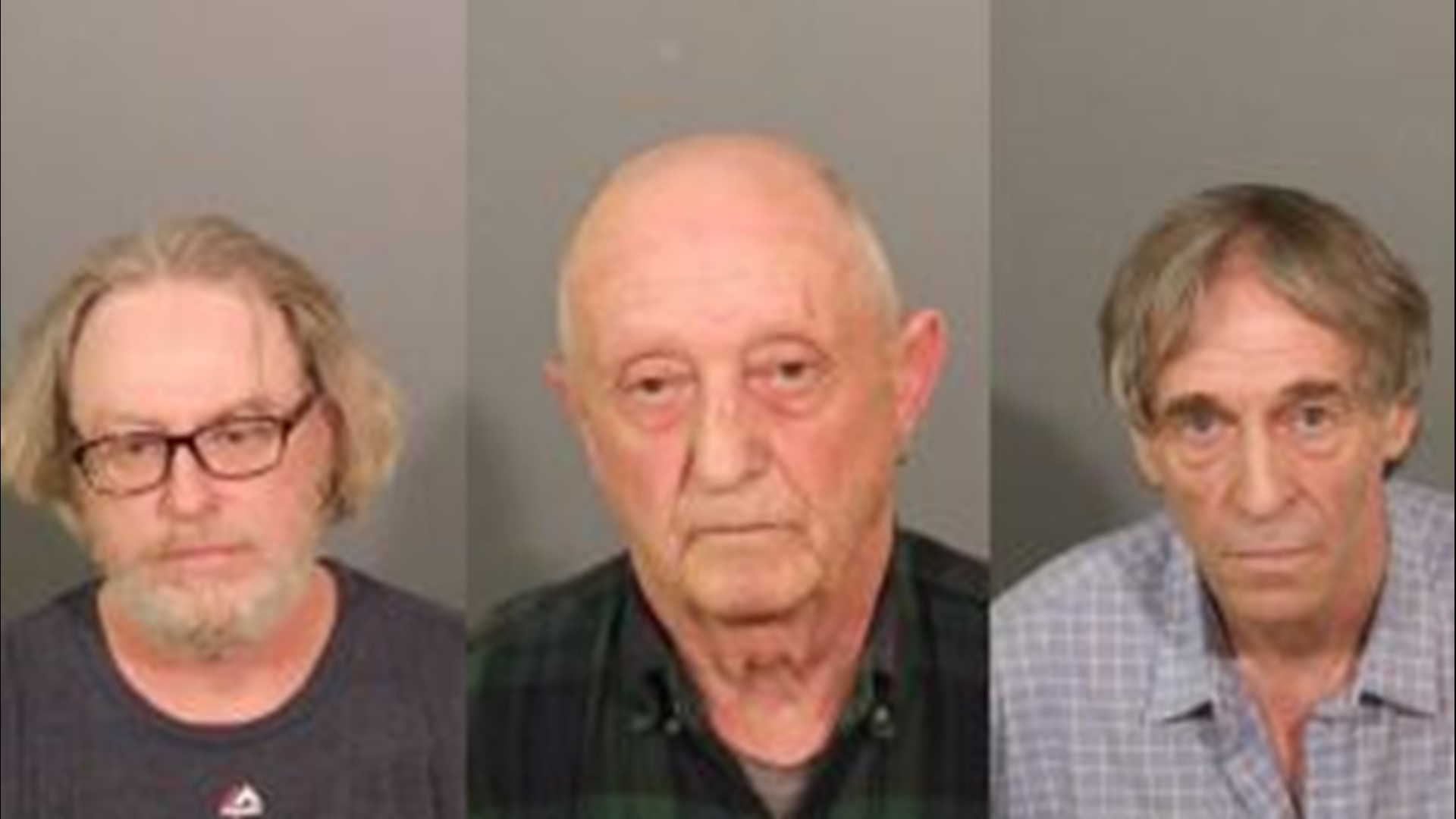 Police said Bruce Bemer, 63, of Glastonbury and William Trefzger, 71, of Westport were arrested for running a human trafficking ring that operated out of Danbury but reached other cities.

Police said the ring exploited young males with mental health issues, by delivering them to "wealthy clients" throughout the state for the purpose of having sex for money.

Jillian Gilchrest, a chairperson at "Trafficking in Persons Council" says boys with psychological disorders are the ideal victims for human trafficking.

"A person exploits vulnerabilities. Today that might have been mental health or disability but we see that with exploiting someone's drug addiction and it happens a lot," says Gilchrest.

Police said the case has been under investigation for over a year, but the ring may have been operating for decades. Previously arrested during this investigation was Robert King, of Danbury who was charged with promoting prostitution and witness tampering, according to police.

Bemer and Trefzger were charged with patronizing a trafficked person. Their bail was set at $500,000. They were due in Danbury Superior Court on Thursday.

Police said the investigation is continuing and additional arrests are expected.

According to the Norwich Bulletin, Bruce Bemer owns the New London-Waterford Speedbowl.