DANIELSON – About 100 people showed up and stood together Thursday evening in Sterling in hopes that a local teen will be found safe. Todd “T.J.R... 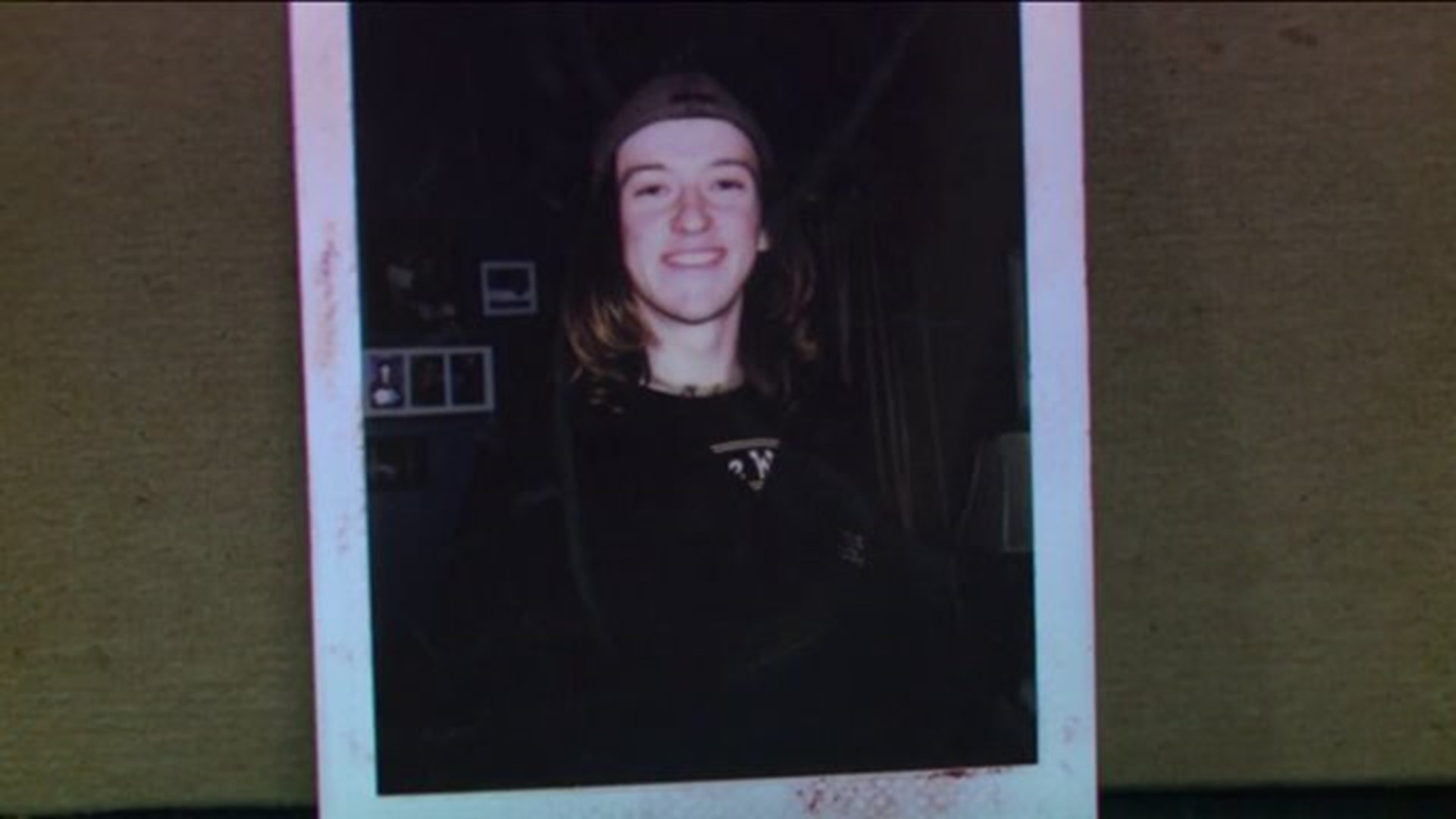 DANIELSON - About 100 people showed up and stood together Thursday evening in Sterling in hopes that a local teen will be found safe.

He hasn't been seen or heard from since. Several attempts to reach Allen or ping the location of his cell phone since those texts were received failed, indicating this phone either ran out of power or was shut off.

At Thursday night's vigil, his sister told FOX 61 she was too emotional to speak. Her future mother in law, Erica Rogers, spoke out, sharing the pain everyone involved is feeling.

"It's very emotional its been a very long week," Rogers said. "We've all hit the point now where we're numb, we've all been searching day and night."

Rogers said TJ disappearing is unlike him and that something is not adding up.

"He rode his dirt bike every day, all the time, he would go off for a dirt bike ride and his mother would say be back by dark and he would be back by dark," she said. "He's not the type of kid that just got on his bike and took off, for a joy ride and isn't telling anybody, there's something wrong ."

"That was a thing he did regularly he knew these trails in sterling better than most people did."

Sean said everybody loves TJ and loves to be around him.

"I'm not gonna give up on him, i know he's out there and I'm gonna keep looking until I find answers."

On Tuesday and Wednesday, hundreds of people, including State Police K9 teams, firefighters, the Department of Energy and Environmental Protection, crews using helicopters and ATVs, as well as friends, family and neighbors, formed search parties to try to find the teen missing.

However, State Police called off their search at sunset on Wednesday, and did not pick it back up Thursday due to the bad weather. Several volunteer crews headed out in the woods Wednesday night and Thursday to continue the search in the dark, despite police saying not to, but to no avail. The Department of Energy and Environmental Protection continued limited search activities on Thursday, and volunteers were out there again.

Many of the volunteers helping with the search coordinated through Facebook, posting on a group page "Search for T.J." There, friends and loved ones have been posting words of encouragement, along with praise for the way the community has come together in this search effort. Other posts include instructions on where they should focus the search, as well as an interactive map people can use to track areas that have been searched to be more efficient.

One of those posts said:

Today make Carbuncle Pond the #1 priority. For those familiar with topographic maps take a look at this one and find the highest point of the surrounding area of Carbuncle Pond and start there. Even during light bring a flashlight. Check crevices very very carefully. Check in wet and muddy places. These places on the map circled in red are hot points. Check them carefully. Go to areas where teens would hang out. He may not be able to move or talk so look vigilantly. He is also wearing a camp shirt. Look as he may be using a tree, log, or leaves as a heat source and he will be near water also used as a hydration source. Check at the bottom of steep hills where it is muddy and full of dirt and where he may have slipped or fallen and landed there. Also the lake off of Lewis Farm Road there is a trail where there is a fallen tree and big rocks and a very steep hill. Check there very closely. Take all these into consideration and he will be found. May everyone stay safe.

Allen is described as white, approximately 5-foot-10, weighing 130 pounds, with brown hair and blue eyes. He was last seen wearing blue jeans, a camouflage sweatshirt and a back pack.

Allen frequents the Rails to Trails bike path that goes from Sterling into Coventry, Rhode Island, as well as the area of Ross Pond, according to police.

Police ask that anybody who may have seen him or know his whereabouts contact them at 860-779-4900.