HARTFORD —  Hartford City Hall was packed with roughly 200 people Monday night for a public hearing about a proposal to crack down on anti-abortion center... 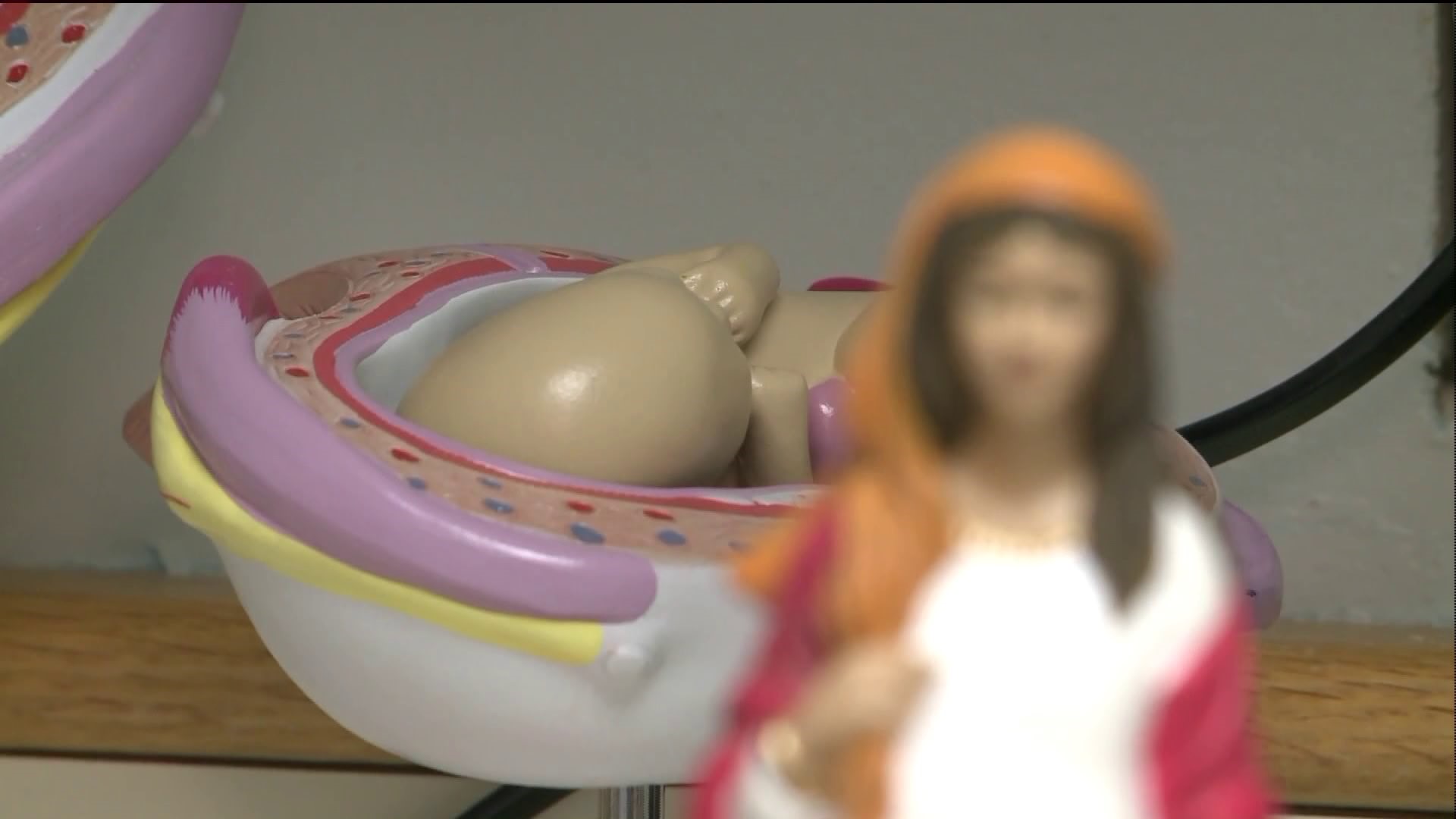 HARTFORD --  Hartford City Hall was packed with roughly 200 people Monday night for a public hearing about a proposal to crack down on anti-abortion centers.

Hartford Mayor Luke Bronin has put forth a plan for a city ordinance that would require anti-abortion centers to disclose if staff members have medical licenses and ban them from engaging in false or deceptive advertising.

"To me, it's awfully hard to see how anybody could argue against either of those things," said Bronin. "We're talking about disclosure and saying you can't deceive and mislead people."

The ordinance, stemming from accusations that Hartford Women's Center, a faith-based pregnancy crisis center, is luring and misleading women into its clinic.

"Sometimes, they are being intercepted and deceived by this other organization, who is saying to them, no your appointment is with us," said Sarah Croucher, the head of NARAL Pro-Choice Connecticut.

Croucher said volunteers from Hartford Women's Center will approach patients heading to appointments at Hartford GYN Center, an independent abortion clinic next door. Croucher said crisis pregnancy centers will often set up next to abortion clinics, use similar names and have a similar look.

She believes Hartford Women's Center has every right to council people about abortion, but no right to mislead them.

"They should be able to actually go and access that care," said Croucher. "They shouldn't be confused in the process."

"We ask if we can help them," said Velasquez.

Velasquez said they're not claiming to be a medical clinic and said they do not advertise, but they do hand out cards.

"It [the cards] say we're offering help to pregnant women, and that's what we do. I don't see why there's deception," said Velasquez.