WATERBURY – A pitbull that has been locked up at the Waterbury Pound for four years has gotten the attention of animal lovers nationwide. People from across the... 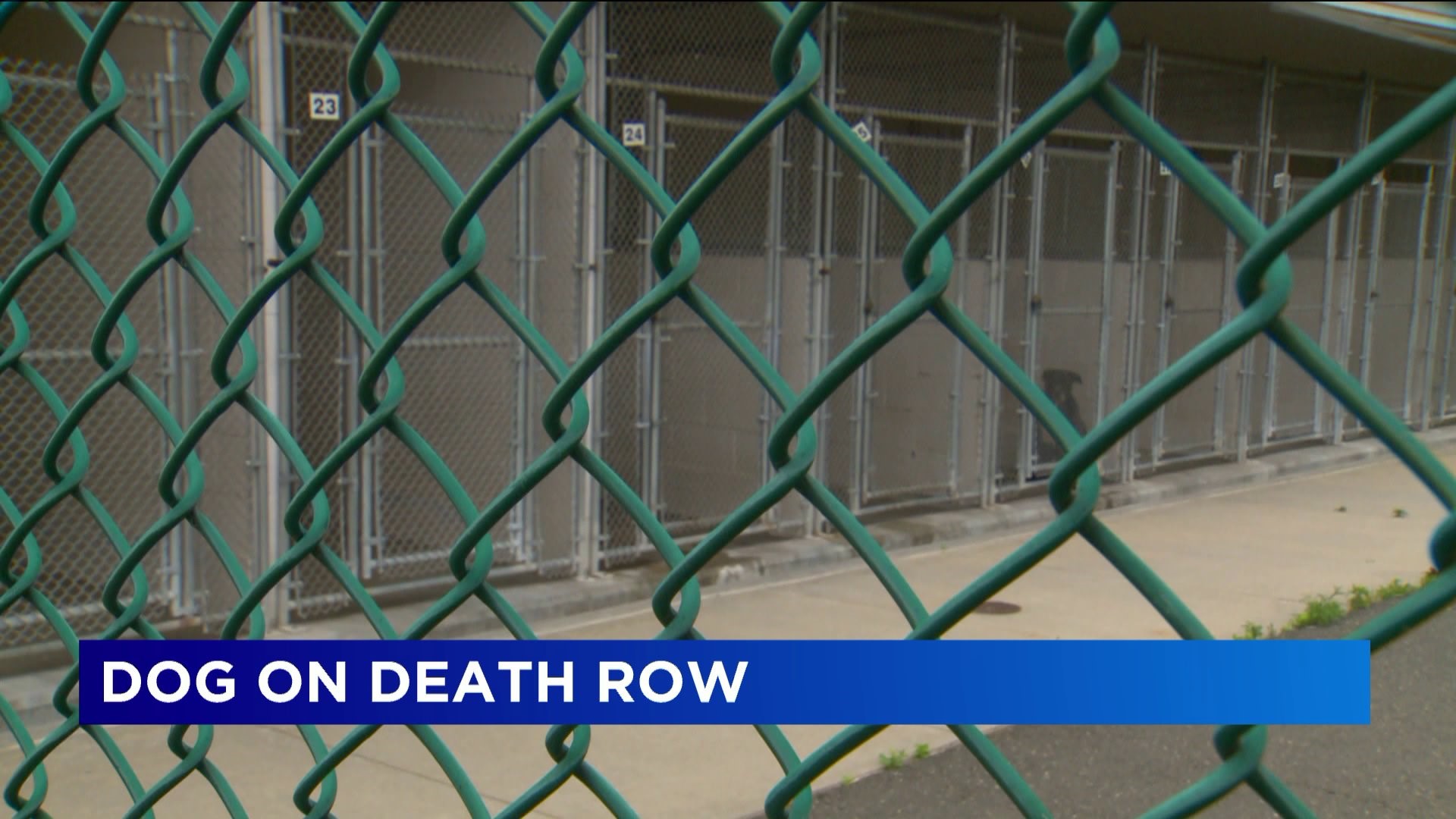 WATERBURY – A pitbull that has been locked up at the Waterbury Pound for four years has gotten the attention of animal lovers nationwide.

People from across the country have flooded FOX61’s email inbox with messages about Rose the dog who have urged us to look into this story.

It is a case that has been sitting in Federal Court and its fate is up to the judge.

Animal advocates said the Waterbury Dog Pound is looking to euthanize Rose, but people all over the country are refusing to let that happen and they are now pushing the judge to keep her alive.

“I mean, think about it. Day in and day out for four years, day and night, that is all that dog has is a silver bowl,” said Jamie Lambo of Watertown.

Lambo is one of the hundreds of supporters who said Rose has not left his cell in four years.

Rose’s owner is Glorianna Lagnese who lives in Waterbury. FOX61 went to knock on her door with hopes to get more answers on how her dog has been at the pound for so many years, but no one came to the door.

According to court documents dating back to 2015, Rose allegedly got loose in April 2014 and was involved in an incident with two neighbors. Newer court documents also detail a “biting incident” off of Lagnese’s property.

“There were people trying to corral her as of a bit of a frenzied situation from what we’re being told and Rose did bite two of the people that were attempting to catch her,” added Lambo.

That same day, Waterbury Animal Control took Rose away. Lagnese tried to get Rose back, but animal control denied that and issued a kill order on the dog, a decision entirely up to animal control under state law.

Lagnese filed a class action lawsuit and teamed up with other dog owners from across the state and claimed Connecticut’s dog euthanasia laws are unconstitutional.

On March 30th of this year, a Federal Court judge denied the class action status of the lawsuit. At the end of May, the city requested to move forward with euthanization because of that ruling.

Since then, animal activists have been doing everything they can to stop that from happening.

“Rose has been forced into an existence for four years that no animal should have to exist the lack of attention, the lack of human contact. Dogs are social animals and that goes against every grain,” said Theodora DeBarbieri of Desmond’s Army.

The rescue community said this is not a fight for state law but rather a fight for Rose’s sanity.

FOX61 was told a reputable rescue shelter has offered to take in Rose and is willing to list the City of Waterbury as an additional insurer on their insurance policy.

There is no specific date on when Rose would be euthanized but supporters said time is running out.