EAST HAVEN — Many Connecticut residents complain about how high taxes already are, but the state implemented yet another new, effective tax Thursday. A $.... 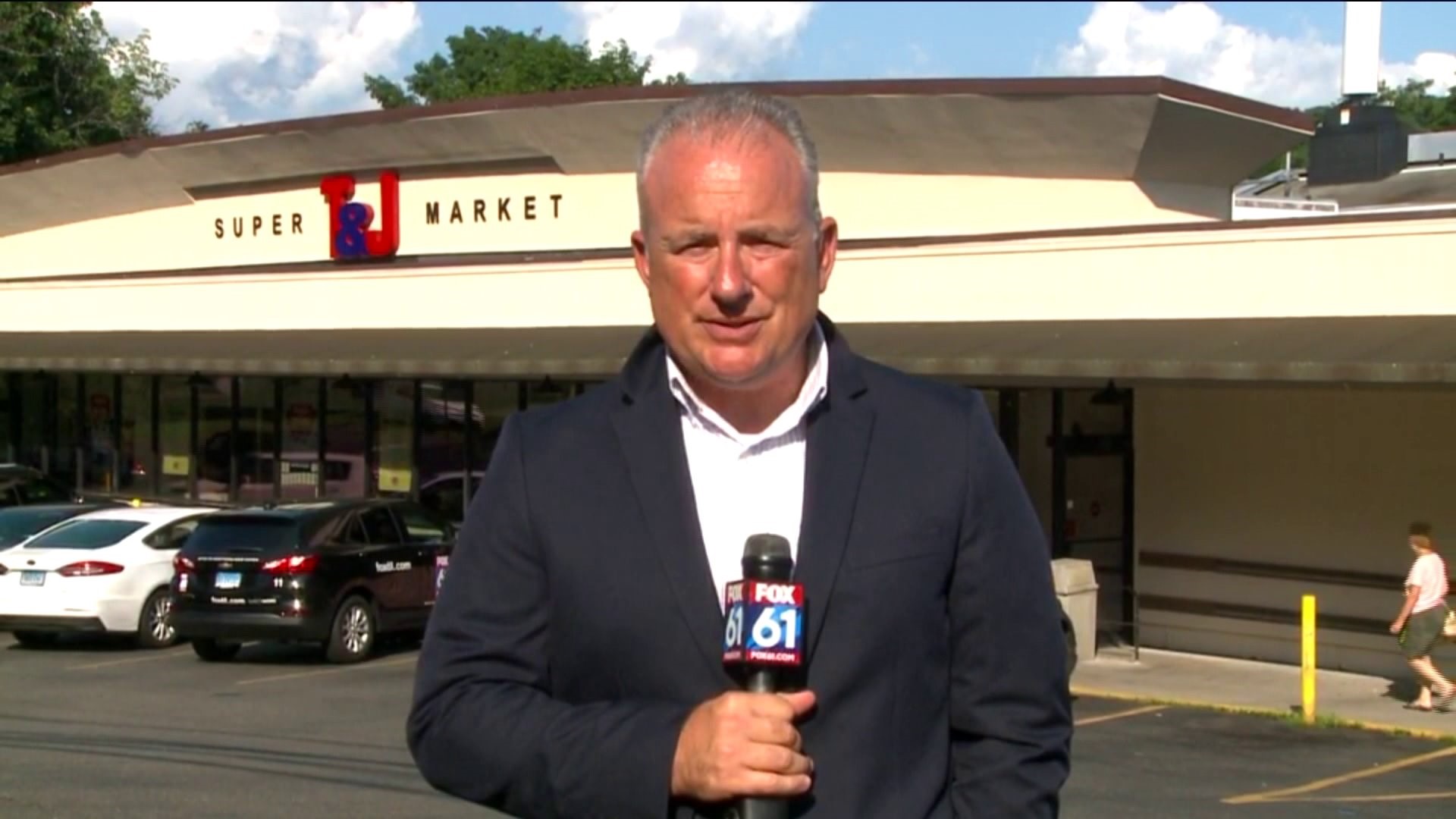 EAST HAVEN -- Many Connecticut residents complain about how high taxes already are, but the state implemented yet another new, effective tax Thursday.

A $.10 per bag tax, on single use plastic bags, became law and impacts most businesses, whose customers are given merchandise in plastic bags.

“Normally, I use the plastic bag, but I knew the ban was coming and they gave me the reusable tote, But, of course, I forgot it today being that it’s the first day,” said Joe Follo of East Haven.

According to Donna Angeletti, an Owner od T & J, their supplier of the reusable bags has run out due to high demand.

“I was surprised by how many people don’t know about it,” said Angeletti, of the $.10 plastic bag tax.

The state anticipates $55 million will be bagged over the next two years as a result of this new tax.

Another customer, from East Haven, said, “At a certain point, you kind of just give up and decide that maybe there is another state that you want to move to.”

Angeletti says some customers are refusing to pay the $.10 per plastic bag tax. So, they take the items they’ve purchased without a bag.

“The state is going to get us one where another,” said another customer.

All single use plastic bags will be banned in Connecticut beginning in July 2021.