In court, victims face hacker who stole nude pictures, as he is sentenced to 8 years in prison

DANIELSON – Eight victims stood in court Friday, facing the man who hacked into their online accounts and distributed their private photos to family members, fr... 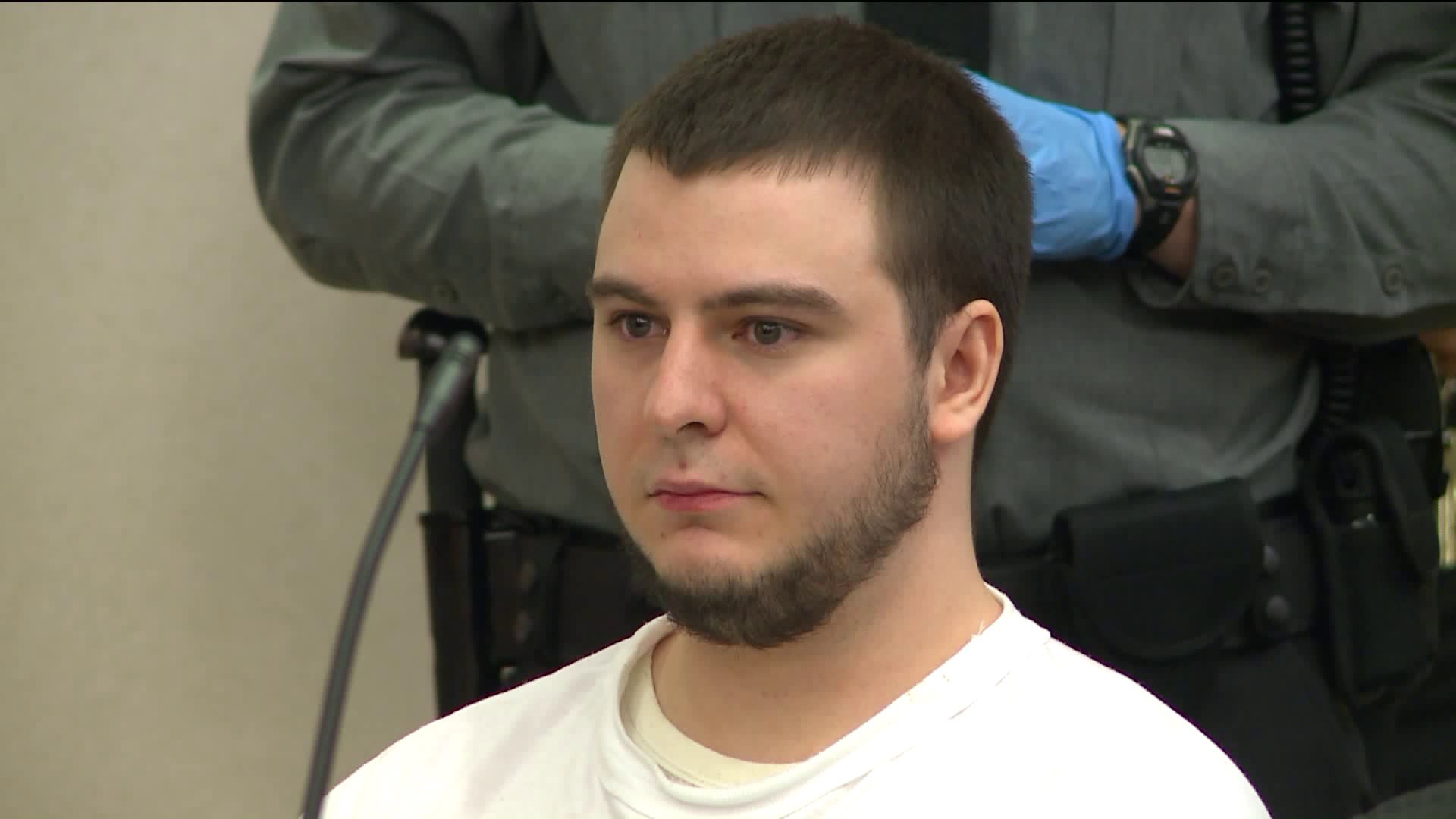 DANIELSON – Eight victims stood in court Friday, facing the man who hacked into their online accounts and distributed their private photos to family members, friends and employers.

Christopher Lamb, 26, a resident of Brooklyn, Connecticut, stood before a judge, convicted of hacking into the cloud accounts of 21 women. Upon hacking their accounts, he stole their intimate photos and distributed their photos and personal information to adult websites.

Eight victims testified against Lamb in in court. The state’s attorney said Lamb conducted his behavior between 2014 and 2018. He was sentenced to eight years in prison and thirty years of probation of 49 counts ranging from coercion to importing and promoting child pornography.

Court documents showed that Lamb would hack into the victim's accounts by figuring out the answers to the questions used when a user forgets their password.  He confessed threatening the victims that if they did not send more pictures.  And he would sent the nude photos to family members, friends and employers.

Police believe Lamb  posted the photos on internet sites where they received wider distribution. One victim told police in an affidavit, she was extremely embarrassed to know the photos had been distributed. She said she looked in the mirror every day in disgust and it affected her mentally and emotionally beyond what she could describe. She said she know Lamb in high school, and was best friends with his sister. She told police she had even taken Lamb to his senior prom, but had never been more than friendly with him.