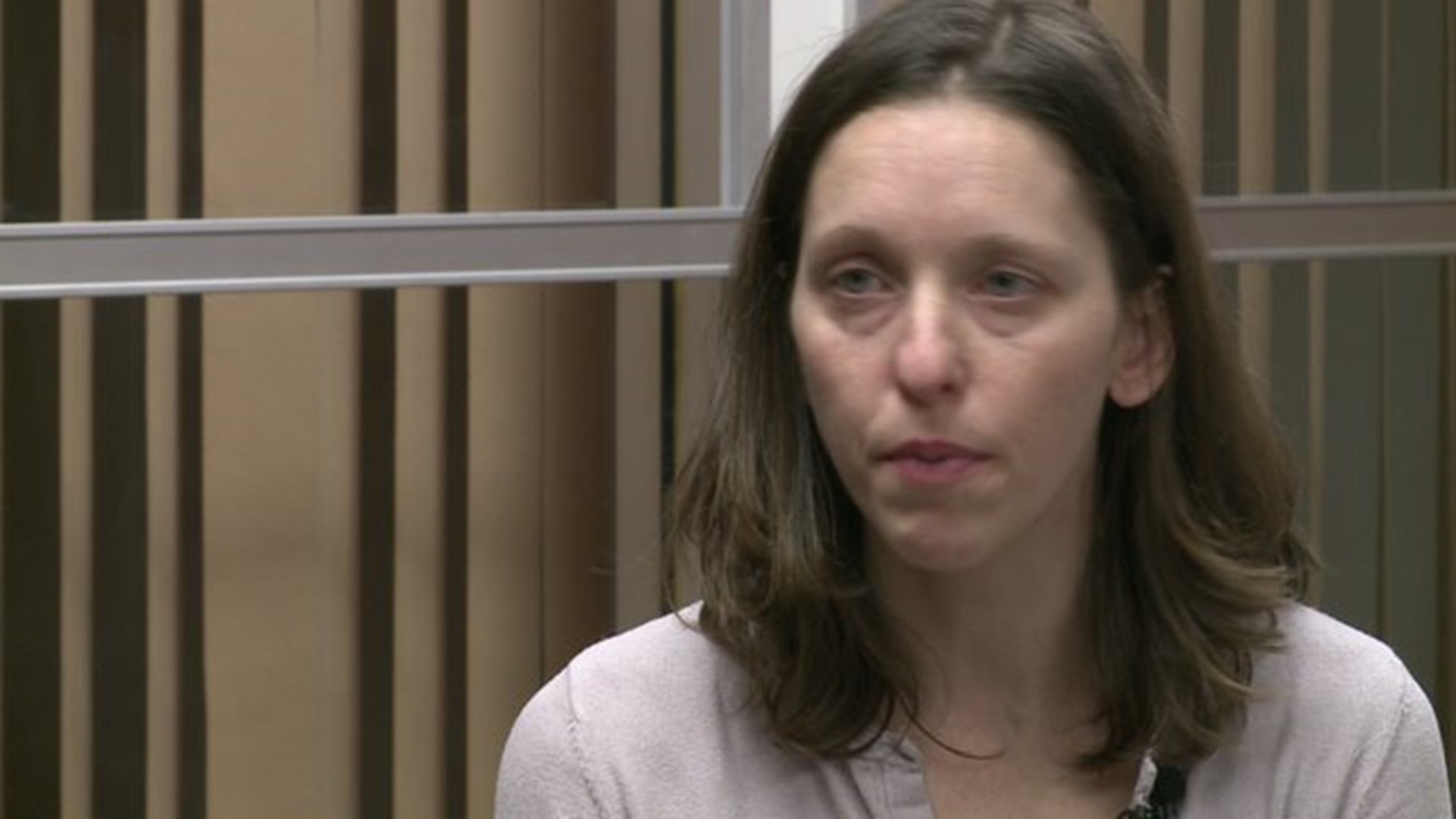 "Everything seemed like it was a big deal," explains West Hartford's Ashley Whitney, mother of a one year old.

Rachel Knapp of Wethersfield, a mom of two, first sought help from her mid-wife.

"I went in and said, 'I’ve been crying a lot more," she said. "It just doesn’t feel right. I don’t feel in control of my emotions."

They were both referred to a group in West Hartford called, ABC Support Group which stands for Adjustment to Baby Challenges.

"I felt like I wasn’t alone," said Knapp.  "A lot of the things I was saying were echoed by the other women in the group."

"We really believe that it takes a support network to support a mom and a new family," she said.

"One of my goals is getting a group in every corner of this state happening within the next couple years," she said.

According to the American Psychological Association, statistics show 1 in 7 mothers experiences postpartum depression.  Keating-Scherer said a "mom-to-mom approach" can help anyone - not just new moms with a diagnosable disorder.

"We also want to reach women who are like, 'Hey - I haven’t slept in a couple of days and I’m kind of freaking out,'" she said.

"There’s an expectation in our society that it’s going to be puppy dogs and rainbows and sunshine and beautiful everything," said Keating-Scherer.  "In reality, it can be very stressful."

"People you don’t even know want to ask you or tell you what you should or shouldn’t be doing,"  said Amanda Salvo of Cheshire, a mom who was a member of a group and is now a facilitator.

She is committed to helping other mothers make connections and prioritize self-care.

"We always start with, 'What did you do for yourself over these past few weeks since we met?' And, we end with, 'What are you going to do for yourself?'" said Keating-Scherer, noting a shower, a walk or an outing with a partner can be a good break for mom.

It's all an effort to normalize this common disorder.  Knapp and Whitney have both "graduated" from the group.  All women involved in this story say, there's a light at the end of the tunnel.

"Talk about what’s going on and understand it," said Salvo.  "Know you’re not alone because you will survive it."

Check out this link for information about the ABC Support Group and other options throughout the state.