ENFIELD — Families are mourning their lost loved ones and trying to sort through their emotions as they continue to wait for answers on what brought down the B-... 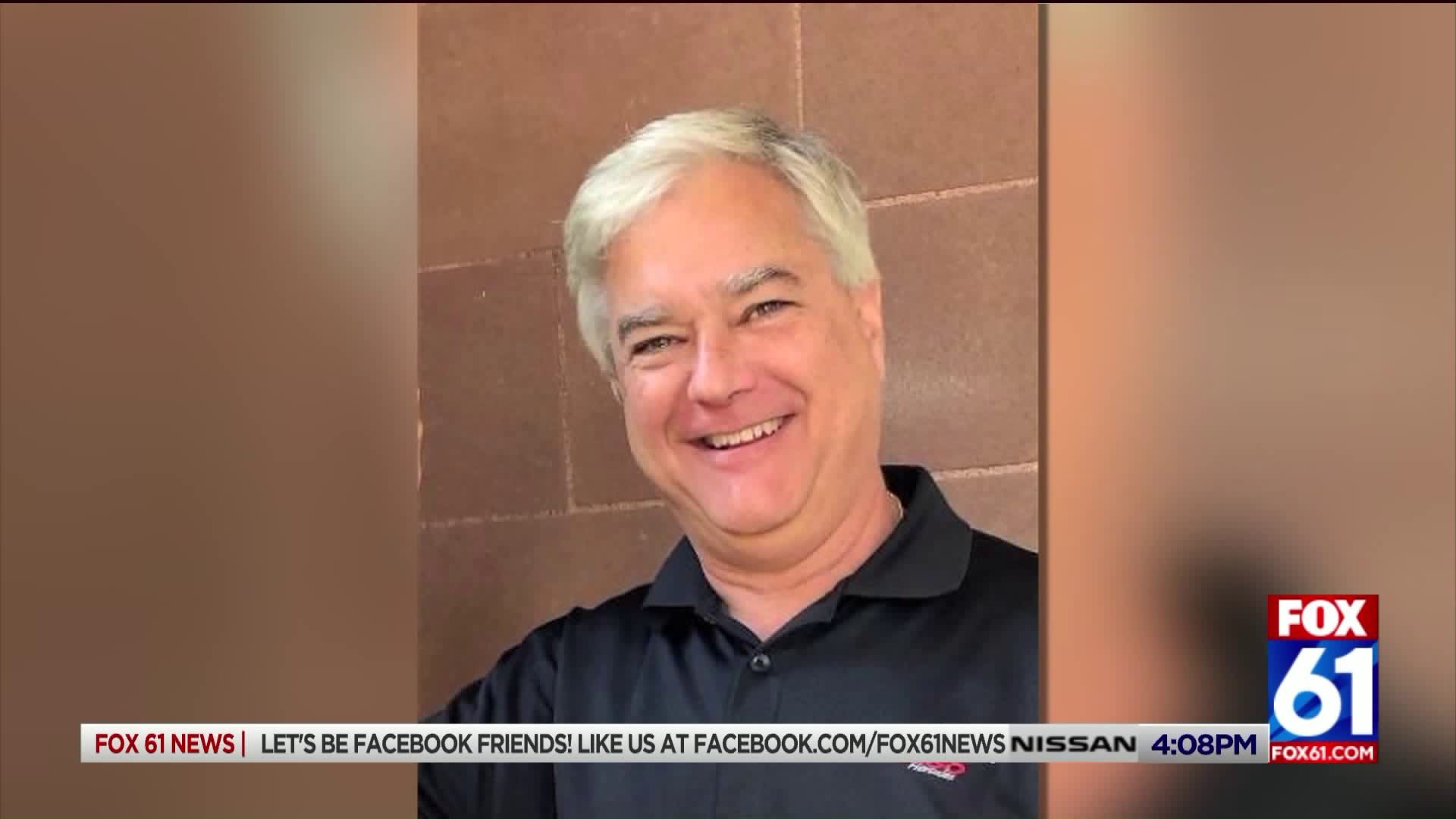 ENFIELD — Families are mourning their lost loved ones and trying to sort through their emotions as they continue to wait for answers on what brought down the B-17 at Bradley International Airport just one week ago.

At the Leete-Stevens Enfield Chapels Wednesday, the family and friends of 64-year-old Robert Rubner of Tolland gathered for his services. He worked for Pratt & Whitney for 30 years and leaves behind three brothers, six nieces, three nephews.

It was not the only service held Wednesday.

Services were held 56-year-old David Broderick in Massachusetts. He leaves behind a wife and two children. He worked at Collins Aerospace.

From loss, to survival news broke Wednesday that Collings Foundation mechanic Mitchell Melton was released from Hartford Hospital. More than 300 people have raised over $19,000 for his medical expenses.

A post on the #FightLikeMitch Facebook group reading “Lab results came back perfect and tests were normal.”

His friend Brandi Black spoke to FOX61 from her home in Texas.

“If we ever did anything as a group Mitchell was the first one to the cashier. He was paying the tab he just literally will take the shirt off his back for anybody,” said Black.

Speaking of shirts, Melton’s friends and family are planning a benefit back in his hometown in November where shirts that say ‘Fear the Beard’ will be worn.

“He told one of his family members that he still had his beard. He was so excited because he was working on that forever. It didn’t get burned and they didn’t have to shave it so when I saw fear the bears we thought yeah we are going with that.”

Calling hours for Robert Riddell of East Granby will be this Friday, while Services for Jim Roberts of Ludlow, MA will be this Sunday. Gary Mazzones family of Broad Brook will celebrate his life on Monday, October 14th.

This, as still new information is uncovered about the history of the ill-fated B17 and it’s use in nuclear testing.

Edward Jazlowiecki is an Attorney & Chemical Engineer who said, “In 1952 it was a specimen for the Nevada proving grounds at White Sands where it was exposed to radiation from three nuclear blasts. The plane was so hot from radiation that they could not touch it for 13 years.”