NEW HAVEN — The New Haven Police  Department said they are taking over the investigation of a shooting that resulted in the death of one man and the wound... 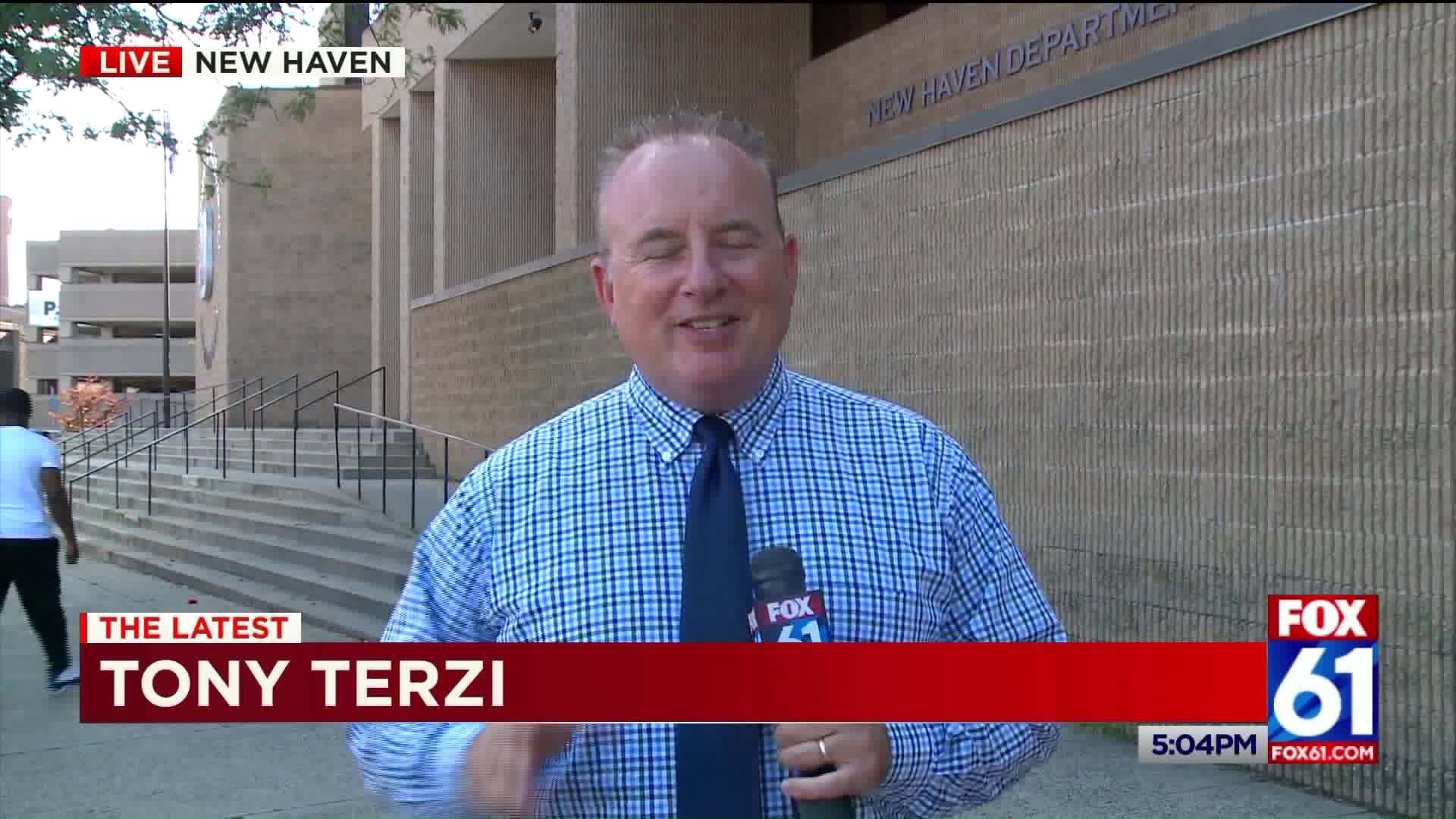 NEW HAVEN -- The New Haven Police  Department said they are taking over the investigation of a shooting that resulted in the death of one man and the wounding of a police captain.

Police said Captain Anthony Duff did not fire his weapon in the August 12 fatal shooting of Troy Clark. Duff had attempted to prevent the murder of Troy Clark.

Police said in a statement, "The investigation revealed that Captain Duff did not fire his weapon during this incident."  The State Attorney’s office was handling the investigation.

46-year-old Troy Clark, of West Haven, died after he was shot in the area of Henry Street and Dixwell Avenue in New Haven  just before 9:30 p.m.

Capt. Duff tried to stop the shooter by chasing him on foot, but Duff was shot by the same person, who remains at large.

Just one week removed from being released from the hospital, Capt. Duff couldn't stay away from a place he's called home for 24 years.

He had a special thanks to those who saved his life, including the officers that arrived seconds after his call for help.

“I would especially like to thank the folks at Yale-New Haven Hospital,” he added. “Just an amazing staff there, at all different levels.”

“Your incident and your heroism that day has been a source of pride for this department,” Interim Chief Otoniel Reyes told Duff.

Duff only stayed for part of the meeting before heading to visit those he works with every day.

“And, to no surprise, he wants to get back in the thick of things as soon as possible,” Reyes said.

The family of Clark was floored when they were told Duff would attend his funeral just a day after Duff was released from the hospital.

“You could tell he was still very ginger,” said Reyes. “He was getting out of the car. He needed assistance, but he wanted to be there.”

“When I saw him back today, it didn’t surprise me,” said Asst. Chief Herb Sharp. “It’s his purpose. It’s what he’s meant to to do in life.”

Reyes says he's confident the suspect responsible for this shooting will be in custody soon.

The thing that brought perhaps the biggest smile to Captain Duff's face today was the gift bag he received, with some of his favorite candies in it.