HARTFORD — The man convicted in a cold case double murder in Hartford was sentenced Wednesday as family of the victims gave emotional testimony. Emotions ran hi... 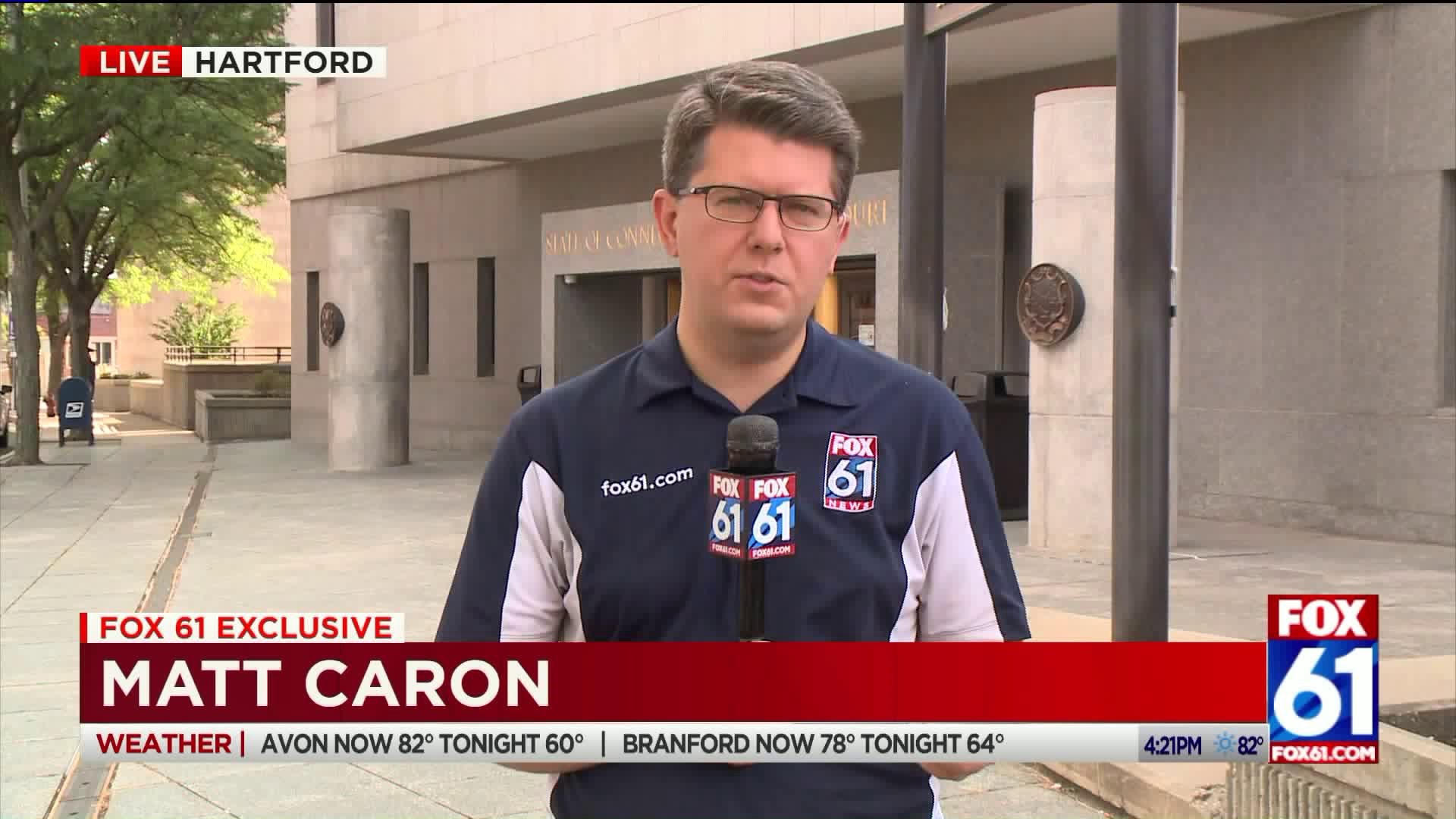 HARTFORD — The man convicted in a cold case double murder in Hartford was sentenced Wednesday as family of the victims gave emotional testimony.

Emotions ran high in the courtroom as Harold Patterson, who had a limited criminal record prior to the murder, was sentenced.

“I have never felt so broken in my entire life,” said Trisha Davis, the cousin of murder victim Lamar Gresham. But justice was not denied. “I have waited 10 years for justice and to finally get it is a blessing. I feel like I can finally breath again,” said Davis.

Patterson showed his only emotion as the judge handed down his sentence. Turning around as members of his family who were overcome with emotion left the courtroom.

Patterson was handed down two 50 year sentences to run concurrent for a total sentence of 100 years behind bars.

It was 3 a.m., on August 25th, 2008 when Patterson shot and killed Lamar Gresham and Carlos Ortiz on Edwards Street in Hartford.

State Prosecutor David Zagaja said Patterson, “For no reason gunned down two individuals in the middle of the street.”

The victims were on their way back from a night of clubbing with two girls when Patterson pulled up alongside them. Gresham and Ortiz told Patterson to get lost and he snapped.

Maria Galindo is the mother of Carlos Ortiz.

She said, “I picture my son on the concrete like a dead dog. Like he wasn’t a human being with a family.”

“All boys deserve a father figure and you took that. His baby girl never got to meet him,” said Galindo. “He was my first love and my first best friend,” said Davis.

Given the option to speak, Patterson said, “No your honor.”

Patterson claims he did didn’t do it. His defense attorney, William Gerace said Patterson, “Vehemently proclaims his innocence.” Patterson claims it’s a set up. “The cold case gave time to incubate a conspiracy,” said Gerace.

No one from the Patterson family would speak to FOX61. He could have gotten up to 120 years in prison. His attorney told us Patterson plans to appeal the sentence.

Patterson is also facing a separate murder charge for the alleged killing of Raymond Hite in June of 2008.