SIMSBURY — A Connecticut cold case killing — solved with a confession. 27-year-old William Leverett is behind bars for the 2014 killing of Melissa Millan. Lever... 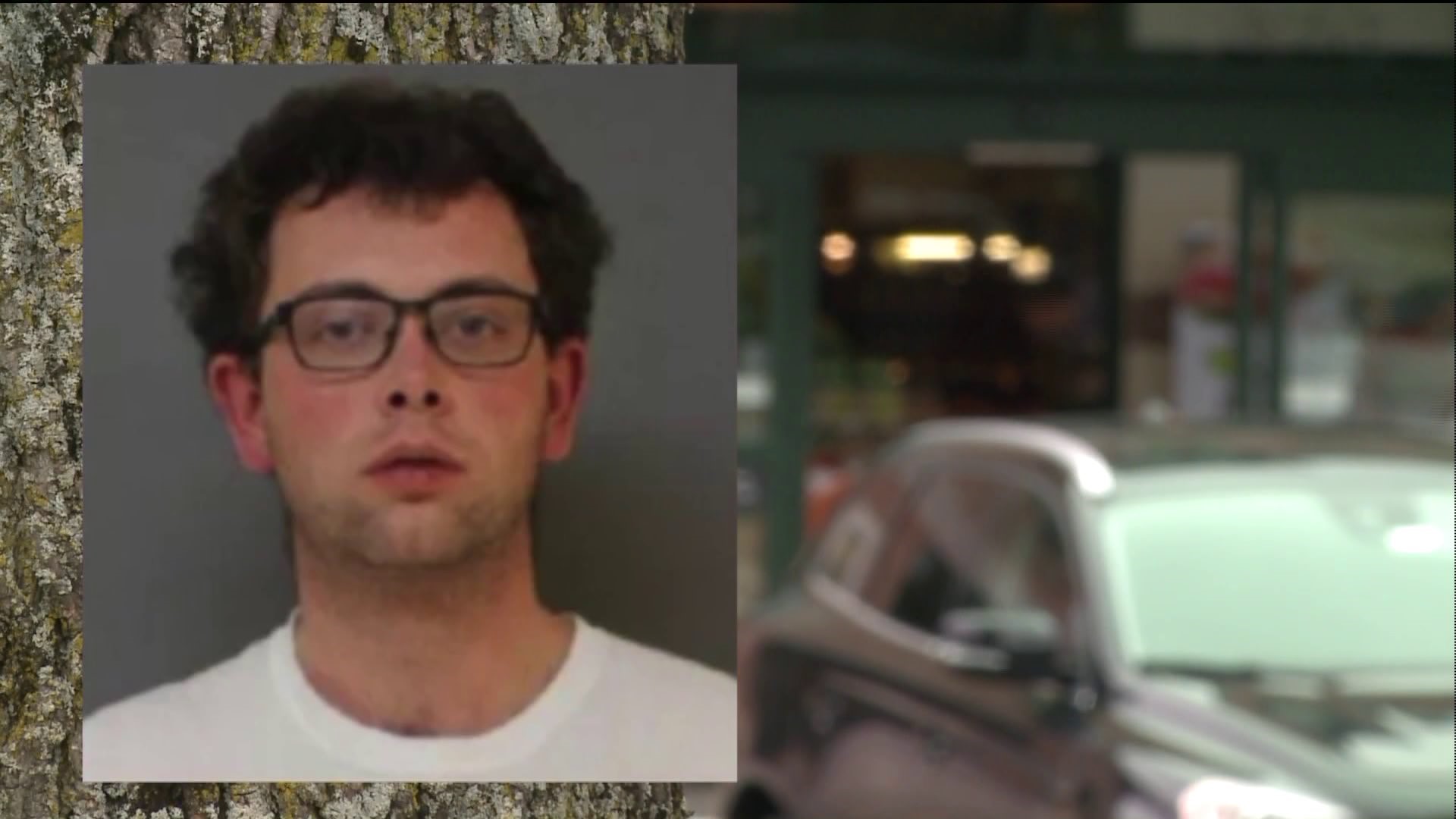 SIMSBURY — A Connecticut cold case killing — solved with a confession.

27-year-old William Leverett is behind bars for the 2014 killing of Melissa Millan. Leverett was arraigned on murder charges Monday after confessing to police on September 19. A source close to the investigation tells FOX 61 that police monitored Leverett from the time he initially confessed, until his arrest on September 23.

Millan was stabbed while jogging along Iron Horse Boulevard.

“We believe that he is the sole person responsible for this crime,” said Simsbury Police Chief Nicholas Boulter.

It was justice delayed, but not denied as William Leverett was arraigned in the cold case killing of Melissa Millan.

“Do you understand that sir?” asked the Enfield Superior Court judge. “I do,” said Leverett.

After court got out, raw emotion — as Leverett’s pastors, Colette and Michael Trazinski recalled his confession. 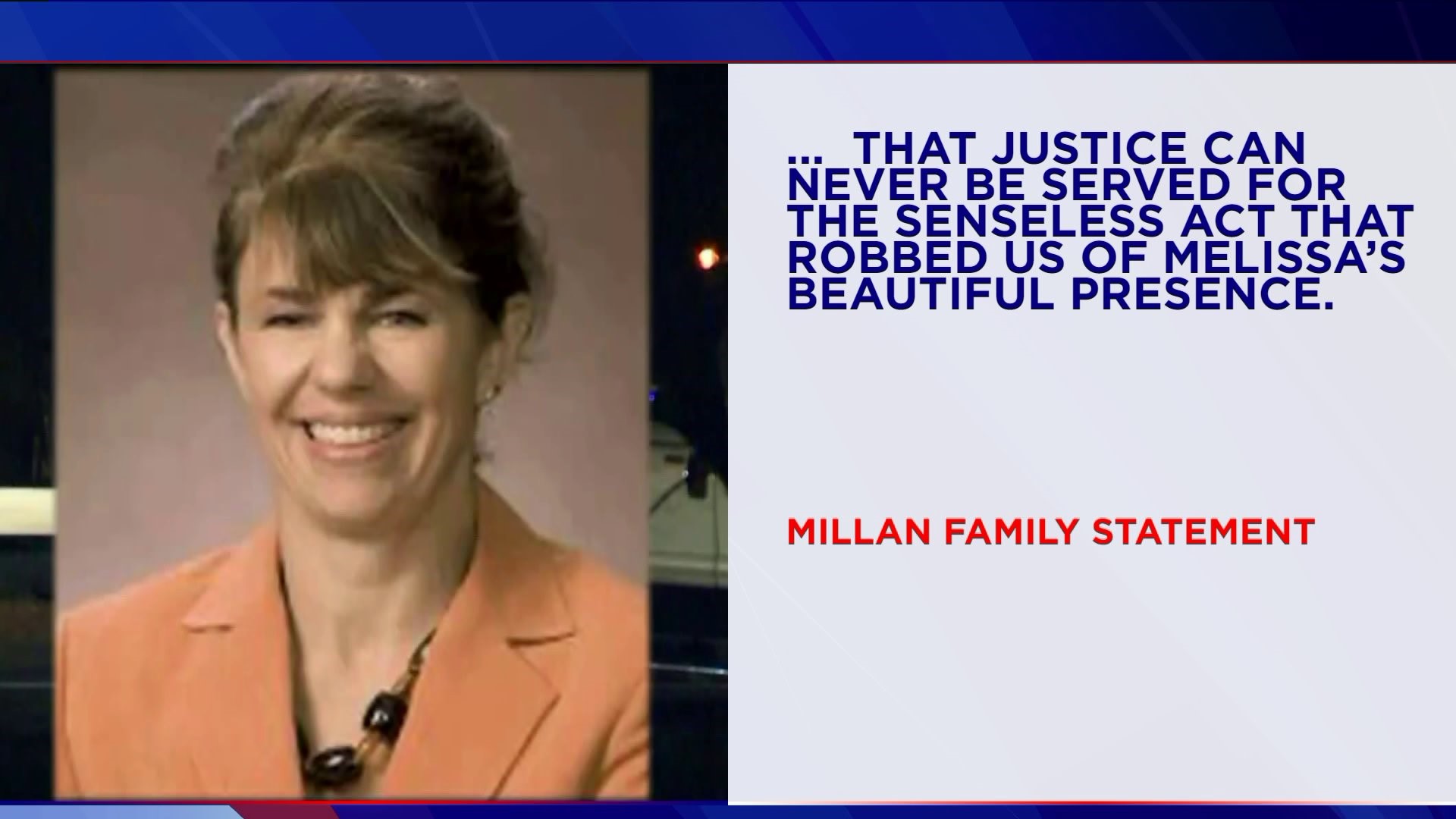 “As he was leaving to go to the police station, he made a statement that this demon won’t be able to bother him any longer,” said Collette Trazinski of Open Gate Ministries.

Details of that demon were revealed in the new court documents.

“And he wants to apologize to the family. He was broken. He was really broken if you saw him,” she continued.

The documents show Leverett was on probation after a conviction of child sex assault in Colorado in 2011. He moved to Simsbury. The night of the killing he was at a sex offenders support group meeting in Hartford. He came home, felt lonely, went for a drive, spotted Millan jogging and said he got “mentally aroused” by her physical features before realizing she was, “way out of my league.”

He got angry — purposely ran into Millan — took out a knife and plunged it into her chest as Millan fell back saying “Oh my God.”

“To those who care about her and loved her, I want you to know that this community is thinking about you,” said Simsbury 1st Selectman Eric Wellman.

Leverett led police to his current home in Windsor Locks where he showed them two confession notes. He donated his bloody boots to a Goodwill drop box and threw the knife away in a trash compactor at work. Leverett also led police to a barn where he threw a bloody glove. The DNA from that glove was used to make the arrest.

Police did not take any questions during Monday’s news conference. As for the motive, Leverett told police he was embarrassed about telling his friend, Kerri Barrett, about his sex offender status and said if he killed someone he thought that would, “all go away.” Leverett will be back in court October 9th.