Killingworth couple speaks out after bear attacks, kills their goats

KILLINGWORTH – A couple is speaking out after their two goats were attacked and killed by a black bear Sunday morning. Cathy M said she was on her porch w... 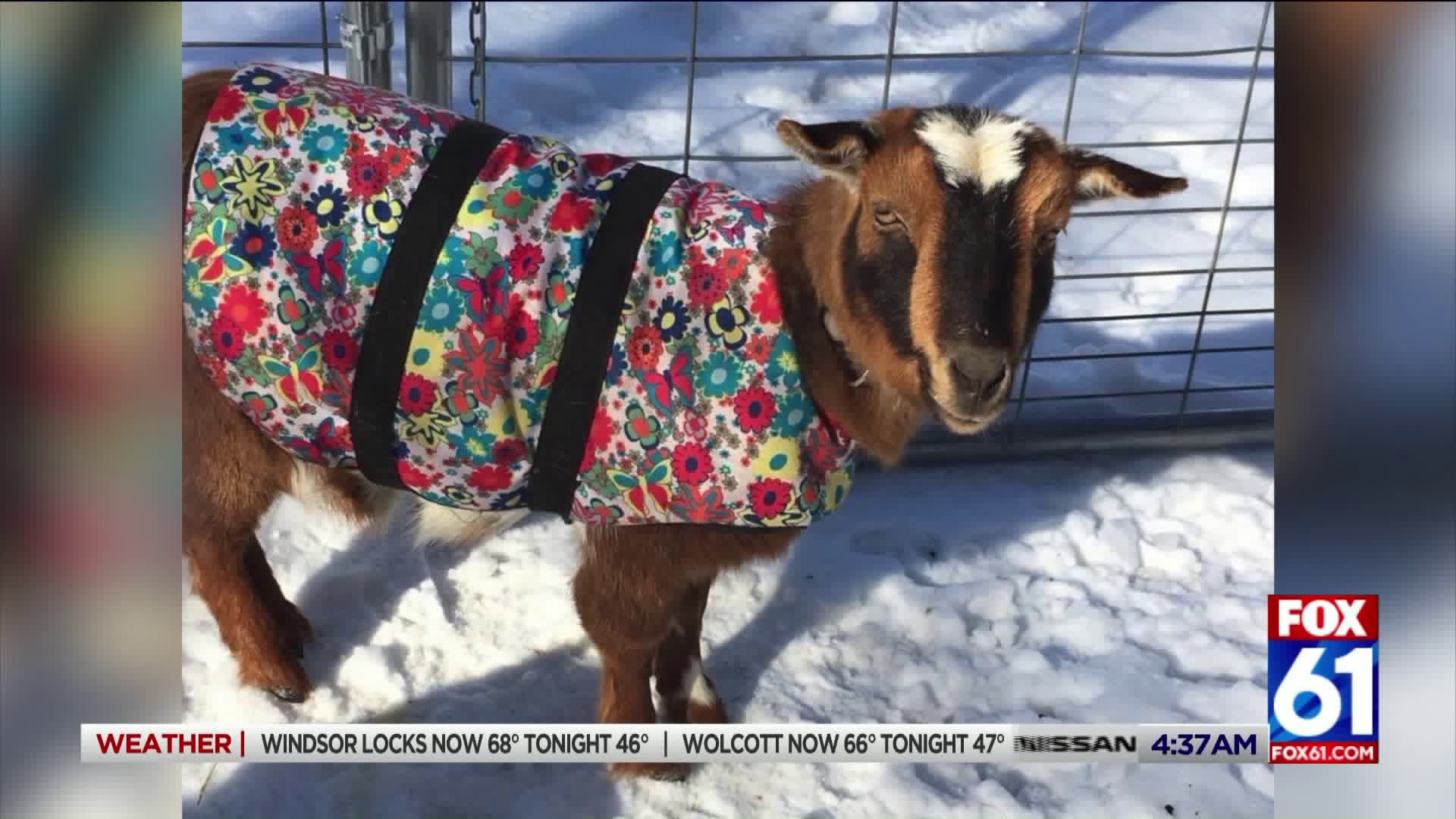 KILLINGWORTH - A couple is speaking out after their two goats were attacked and killed by a black bear Sunday morning.

Cathy M said she was on her porch when she heard one of the goats crying, something that is typical when they want love and attention.

Seconds later, she realized something was wrong.

“All of a sudden, it turned and it clicked and I’m like oh my God, it’s a bear!” said Cathy M of Killingworth.

She immediately notified a member of the Department of Energy and Environmental Protection.

The bear eventually came back for a second time with hopes to attack their chickens this time, but her husband, Rob shot and killed the bear out of protection.

“That’s when I decided to get my gun and put the bear down because it just needed to be done and I’m not a person that goes game hunting. That’s not my thing,” said Rob M of Killingworth.

They said the bear was tagged and spotted in Avon and Branford in the past and somehow traveled to Killingworth.

It also noted black bears have a keen sense of smell and hearing which can lead them to campsites or near homes.

While they occasionally eat livestock, they will only do so if there is a food shortage from climatic factors like drought.

Young bears, especially males, travel far to search for their own territories.

In the meantime, Cathy and Rob M only have pictures of their two goats, Chloe and Zoe to look at.