EAST HADDAM — The incoming Lamont / Bysiewicz administration continued their stops across the state Wednesday to gather new policy ideas as they prepare to Gove... 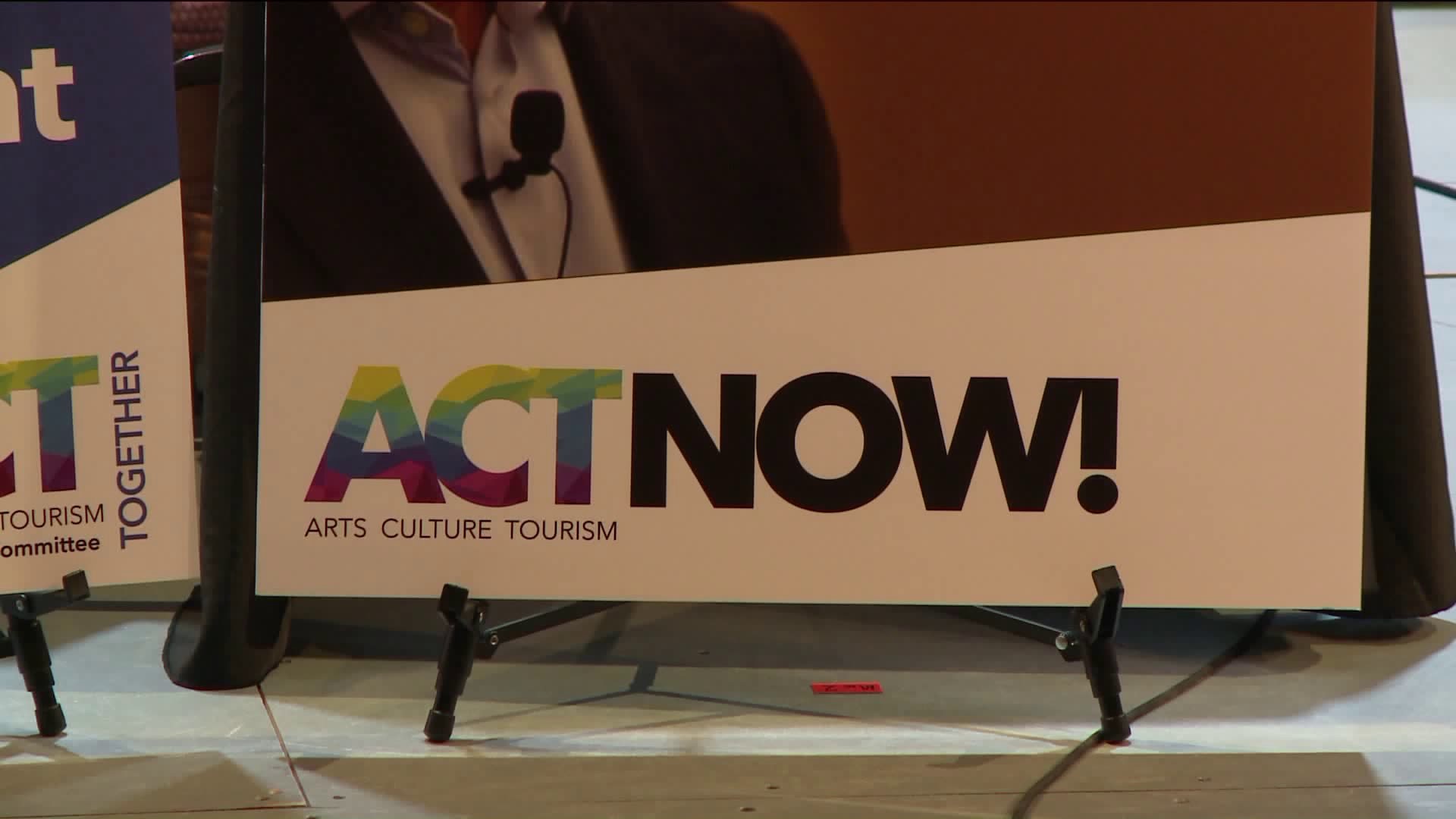 EAST HADDAM — The incoming Lamont / Bysiewicz administration continued their stops across the state Wednesday to gather new policy ideas as they prepare to Govern. At one stop those recommendations centered on how to move the states arts, culture and tourism industry forward.

All week — the Governor and Lt. Governor Elect, along with their transition team co-chairs have been meeting with their 15 policy committees to get recommendations for future legislative ideas. The Lamont/Bysiewicz Administration told Fox 61 they put arts, culture and tourism at the top of the list of priorities and consider it a key component of economic success. “We see arts, culture and tourism as a critical part of economic development and job creation,” said Lt. Gov.-Elect Susan Bysiewicz.

Bysiewicz represented the administration for a arts, culture and tourism policy committee reveal at the iconic Godspeed Opera House in East Haddam. Stephen Tagliatela was one of the Arts, Culture Tourism Committee Co-Chairs. “We don’t want to get beat. We’re getting beat,” he said. 20 state leaders from various arts, cultural and tourism organizations were tapped by the administration to collaborate and report. “I think today’s meeting was an example of how collaborative and open the Governor Elect is,” said Bysiewicz.

The Lt. Gov.-Elect said she wants to see the state spend more to market its assets. “I think it’s important for our state to invest more. We’ve gone 15-million dollars 8 years ago to 4-million.”

Among the committee recommendations is to institute a regional approach to marketing. They want to define our state identity, and put a higher percentage of the revenue collected from the hotel and lodging tax back into arts and tourism programs. “The 25% of that revenue stream and divide it between arts, culture and the line items, we are going to be a competitor,” said Tagliatela. At 15%, Connecticut currently has the highest lodging tax in the nation.

The panel discussed forging more public / private partnerships, taking advantage of federal grant money and changing STEM education to STEAM education to prioritize the arts. “The STEM to STEAM is realty to show that we need STEM. We need it for the future workforce but the arts piece of it is what allows for innovation. Innovation comes from creativity,” said Wendy Bury, the Executive Director of the Southeastern Connecticut Cultural Center. We saw an example of this type of collaboration when new Connecticut Tech employer Infosys partnered with Trinity College — a Liberal Arts School in a career pipeline program.

The Lt. Gov.-Elect said the administration is also looking to restructure the Department of Economic and Community Development.

As for the next steps, the committees drafted memo will get reviewed by the Governor-Elect and the committee will again report to department commissioners in January.