Lamont calls for focus on budget, special session on tolls

Gov. Ned Lamont on Tuesday called on Connecticut lawmakers to focus on reaching a state budget deal in the remaining two weeks of the legislative session and ta... 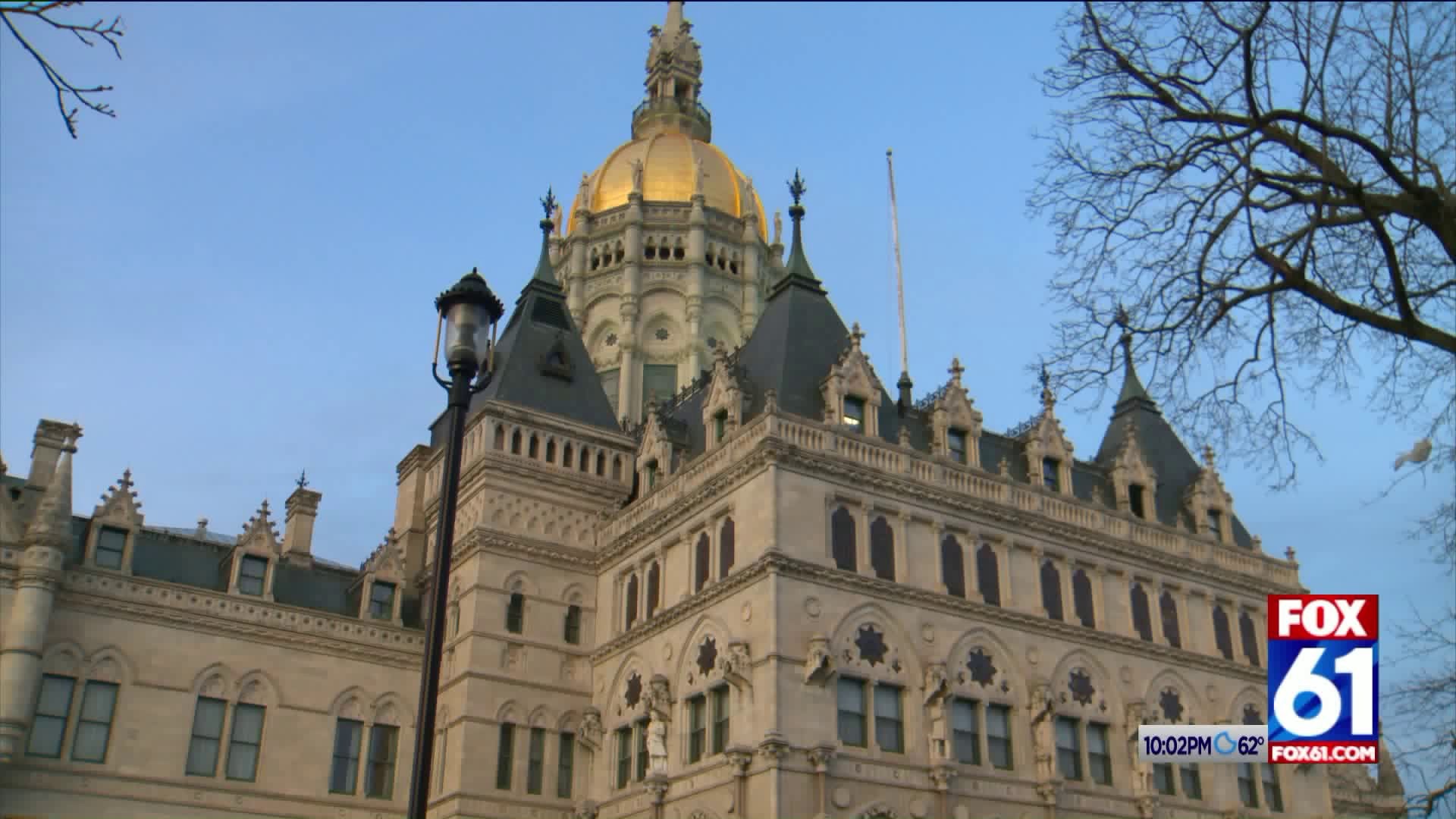 The Democrat also released a working draft of a 24-page transportation bill that he said provides a "solid foundation from which to build upon" during the special session.

Since taking office in January, much of Lamont's first session as governor has been overshadowed by the tolling issue. In a statement released Tuesday afternoon, he tried to redirect attention to the budget.

"I've said time and time again that the most important work we can do is to stabilize our state's economy and give businesses the confidence to stay and grow or relocate here," he said. "Passing a fiscally responsible budget early is the first part of that equation."

Earlier in the day, the two top Democratic leaders of the House of Representatives said they were hopeful a budget agreement could be reached before the Democratic controlled General Assembly adjourns on June 5.

It remains uncertain, however, if there will be enough support in a special session to pass the tolling compromise that the Lamont administration reached with the Democratic leaders of the Transportation Committee.

Sen. Len Fasano, (R) Senate Republican Leader said, "it takes the authority out of the legislature and gives it to a transportation committee as to where the tolls will go. How much the tolls will be. The legislature has very little input so those things are kind of scary to me."

The complicated plan, which will still need federal approval , calls for no more than 50 tolling gantries on Interstates 84, 91, 95 and parts of Route 15 and the creation of a new Connecticut Transportation Commission, which would be charged with setting toll rates during peak and off-peak times and for different types of vehicles. The group, which would include appointees from the bipartisan legislative leaders, various state commissioners and others, would also come up with discounts for low income drivers and commuters.

The draft initially limits maximum toll rates to 4.4 cents per mile after discounts during peak times and 3.5 cents per mile during off peak times for cars, motorcycles, pick-up trucks and other light duty vehicles. Rates would be frozen for three years.

The bill would authorize the Connecticut Department of Transportation to enter into an agreement with the Federal Highway Administration and possibly consultants and private entities that could provide design, engineering, construction financing, operation, maintenance "or any combination thereof" of an electronic tolling system.

Sen. Martin Looney, (D) Senate President Pro Tempore, said, "there are issues that I think are specific in this bill but there are other issues that people need more flushing out so that will give us time to deal with in special session."

DOT would also be required to hold public informational hearings in the general vicinity of each tolled highway before tolling would begin.

Democratic House Speaker Joe Aresimowicz of Berlin said in a written statement that while a special session is never the preferred approach, "the importance of this issue demands that we continue to work as long as needed to find the best way to move us forward as a state."

Republican lawmakers have been mostly unified against tolls, arguing the state should instead reprioritize its borrowing to focus on fixing crumbling infrastructure.

***Associated Press contributed to this story****