NEW HAVEN  — The two Democratic contenders for Connecticut governor sparred in their first primary debate Thursday over who is the best candidate for working pe... 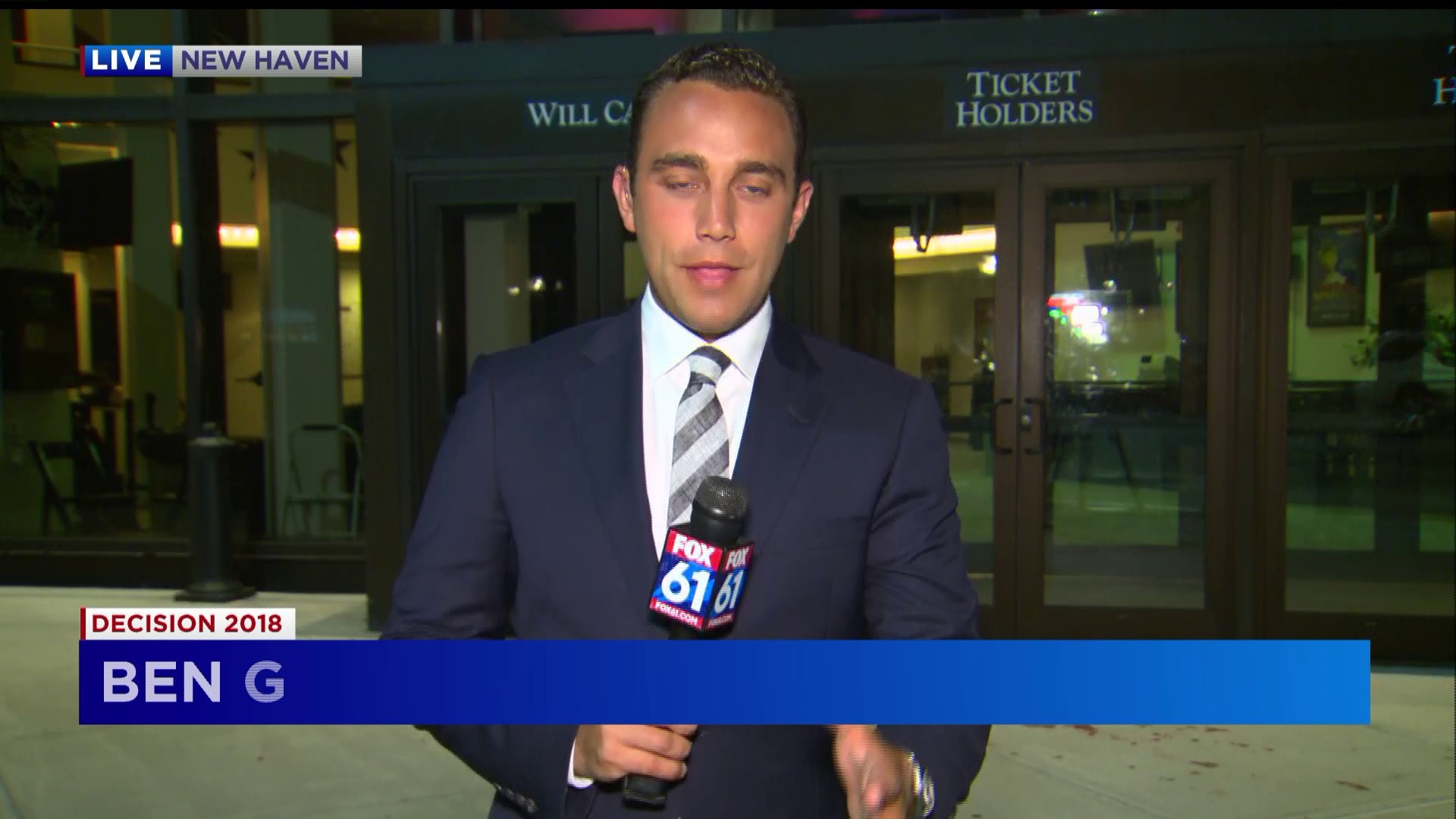 NEW HAVEN  — The two Democratic contenders for Connecticut governor sparred in their first primary debate Thursday over who is the best candidate for working people and the state's struggling cities, and whether Bridgeport Mayor Joe Ganim should even be running for governor, given his felony corruption conviction.

Greenwich businessman Ned Lamont, the party's endorsed candidate, suggested Ganim, who petitioned his way onto the Aug. 14 primary ballot, should instead focus on helping the residents of Connecticut's largest city.

"I salute the people of Bridgeport. They gave Joe Ganim a second chance," said Lamont. He suggested Ganim has been a part-time mayor, given his run for governor and a recent visit to an immigrant detention center on the border with Mexico. 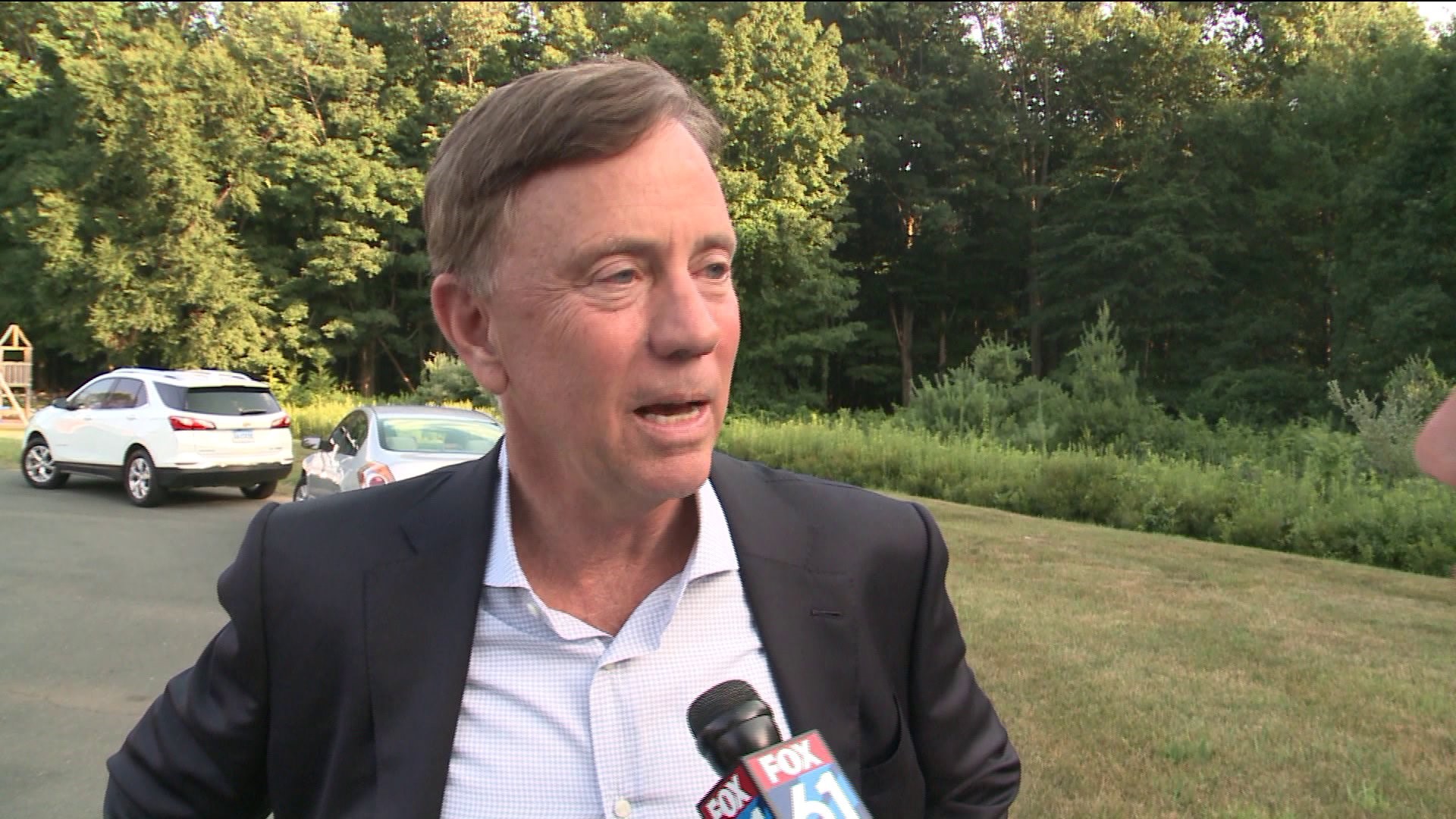 "I think that the people of Bridgeport took a leap of faith to give him another opportunity, given everything he had done to the poor people of that city, year in and year out," Lamont said during an interview after the hour-long debate at the Shubert Theatre in New Haven that was sponsored by the Connecticut Association of Realtors and WTNH News 8. "If I were him, I'd take that opportunity to do the best I could for the people of Bridgeport."

Ganim denied after the debate that he's letting down his local voters by running for governor.

"I'm mayor, 24/7, and always am," he said. "That obligation, second only to being a father, is probably my largest commitment."

Ganim served seven years in prison for steering city contracts as mayor in exchange for hundreds of thousands of dollars in expensive wine, custom clothes, cash and home improvements. He was released in 2010 and then surprised many by getting elected mayor of Bridgeport again in 2015.

While Lamont didn't focus much on Ganim's past during the debate, one WTNH viewer asked how the state's voters could trust him as governor.

Ganim said he welcomed the question, acknowledging, in the past, "there have been things I have certainly greatly regretted." But Ganim said he feels he has more public service to give and believes he can best represent the interests of the state's cities and their residents.

"It is a different profile, probably than people have seen" in other elections, Ganim said. But he said the more people ask about it and "get a feel for who I am," they'll realize he has learned from the experience. He billed himself as someone who can work with diverse groups and will help "not just a wealthy few," a reference to Lamont's personal wealth.

Lamont contends he would be a fighter for the cities, vowing to support adequate education funding and efforts to attract more jobs.

The two Democrats are expected to appear in three more debates before the primary. Meanwhile, the five Republican candidates for governor appeared at a debate Thursday night at the Mohegan Sun. There's a potential for at least one independent candidate to appear on the November election ballot as well. The field is crowded because Democratic Gov. Dannel P. Malloy is not seeking a third term.

Lamont made no reference to Malloy on Thursday night. Rather, he spoke of how the voters have been let down by politicians who've told them lies. He said the next governor should "get judged by your results," not promises.

"The truth is, we're going to have one tough time getting through this budget crisis," he said, adding how he'll be fair-minded in doing what's needed.

Lamont painted himself as an outsider with a strong commitment to public service. He's best known for defeating former U.S. Sen. Joe Lieberman in the 2006 Democratic primary, only to later lose in the general election when Lieberman ran as an independent. Lamont later ran against Malloy in the 2010 Democratic gubernatorial primary, but lost the endorsement.