WATERFORD – It was not just any opening day at the Waterford Speedbowl, but it was the beginning of a new chapter the raceway. Its future was cloudy at best aft... 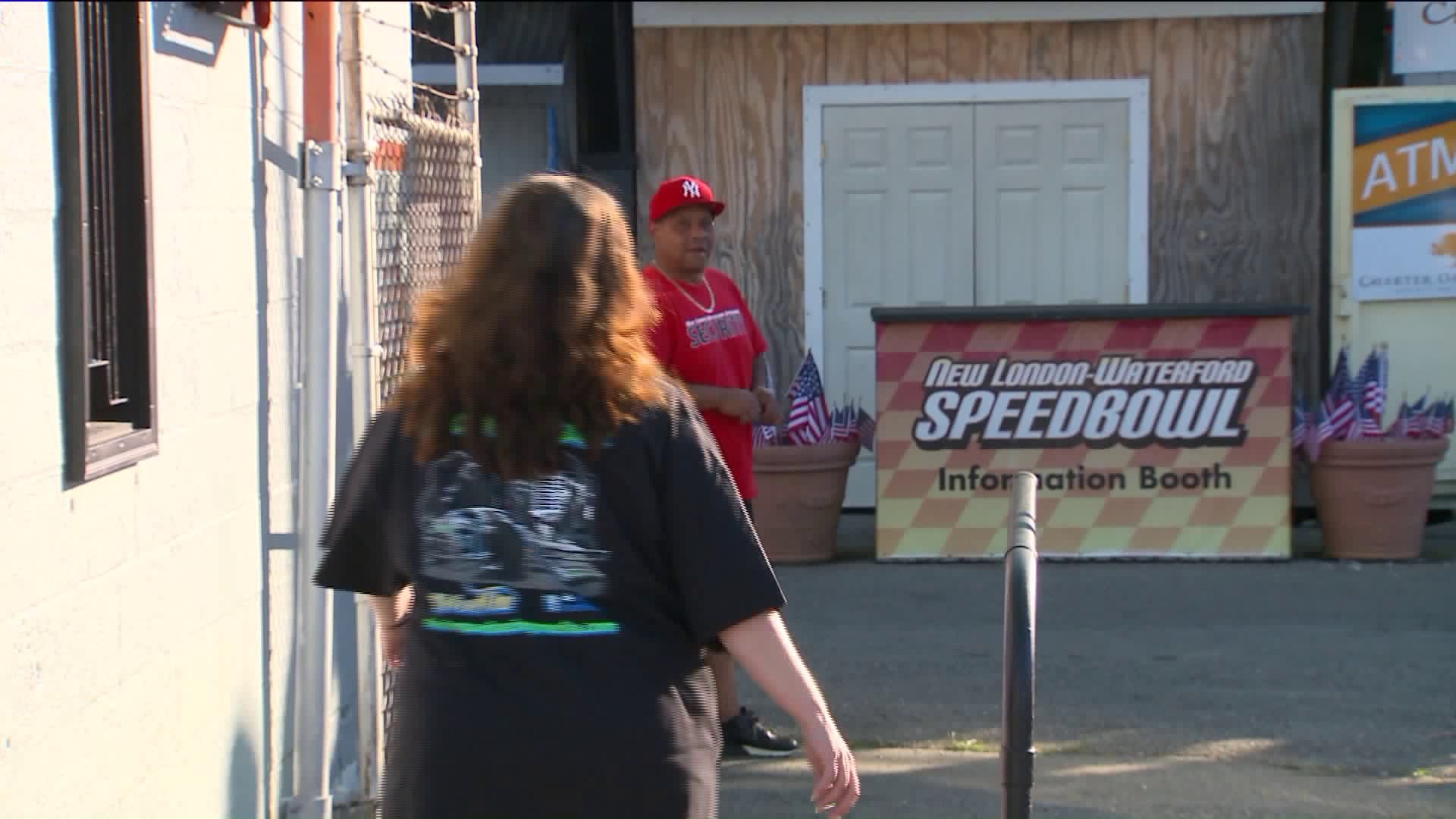 WATERFORD – It was not just any opening day at the Waterford Speedbowl, but it was the beginning of a new chapter the raceway.

Its future was cloudy at best after its owner was caught in a decades long prostitution ring.

Despite the circumstances, the Speedbowl saw a great turnout. Several spectators said they were nervous it was going to close for good, but to know they can now go back to one of their favorite places means a lot for them as hardcore racing fans.

Cars quickly filled the parking lot and the sun was a scorcher, but that did not stop hundreds of racing fans from lining up to buy their tickets.

“I’ve always been to Waterford many years. This is why I’m here, first race of the season. I’m really excited,” said Ryan Oakes of Suffield.

Many fans said they cherished today’s race that much more after finding out it was on the verge of a closure.

One woman said she goes to the Speedbowl every week and every year. In fact, she said she comes from a family of avid racers.

“It’s the adrenaline, the rush. You have your favorite fans of drivers and there’s a bunch,” said Mary Pearson of Newtown.

It was just three months ago when its owner, Bruce Bemer, 63, was arrested for allegedly having a decades long prostitution ring involving mentally disabled young men. After it happened, the Speedbowl was not sure if it would open for the 2017 season.

“I was kind of disappointed, but you know what? We learned that we can actually pull through it and enjoy the race season no matter what happens,” added Oakes.

When FOX61 asked the general manager how he felt after the allegations came out, he said, “Innocent until proven guilty I guess you want to say, you know?” said George Whitney, general manager of the Speedbowl.

Come last month, the Speedbowl announced they were opening up afterall. Whitney said he just wants to move forward and continue to give what the community wants at the race track.

During the time it closed, repairs were made to the bleachers at the Speedbowl so it is a safer venue for the public.