HARTFORD – Toll talk is back at the State Capitol. Some lawmakers say it will drive billions into the state over the next two decades and others want to put the... 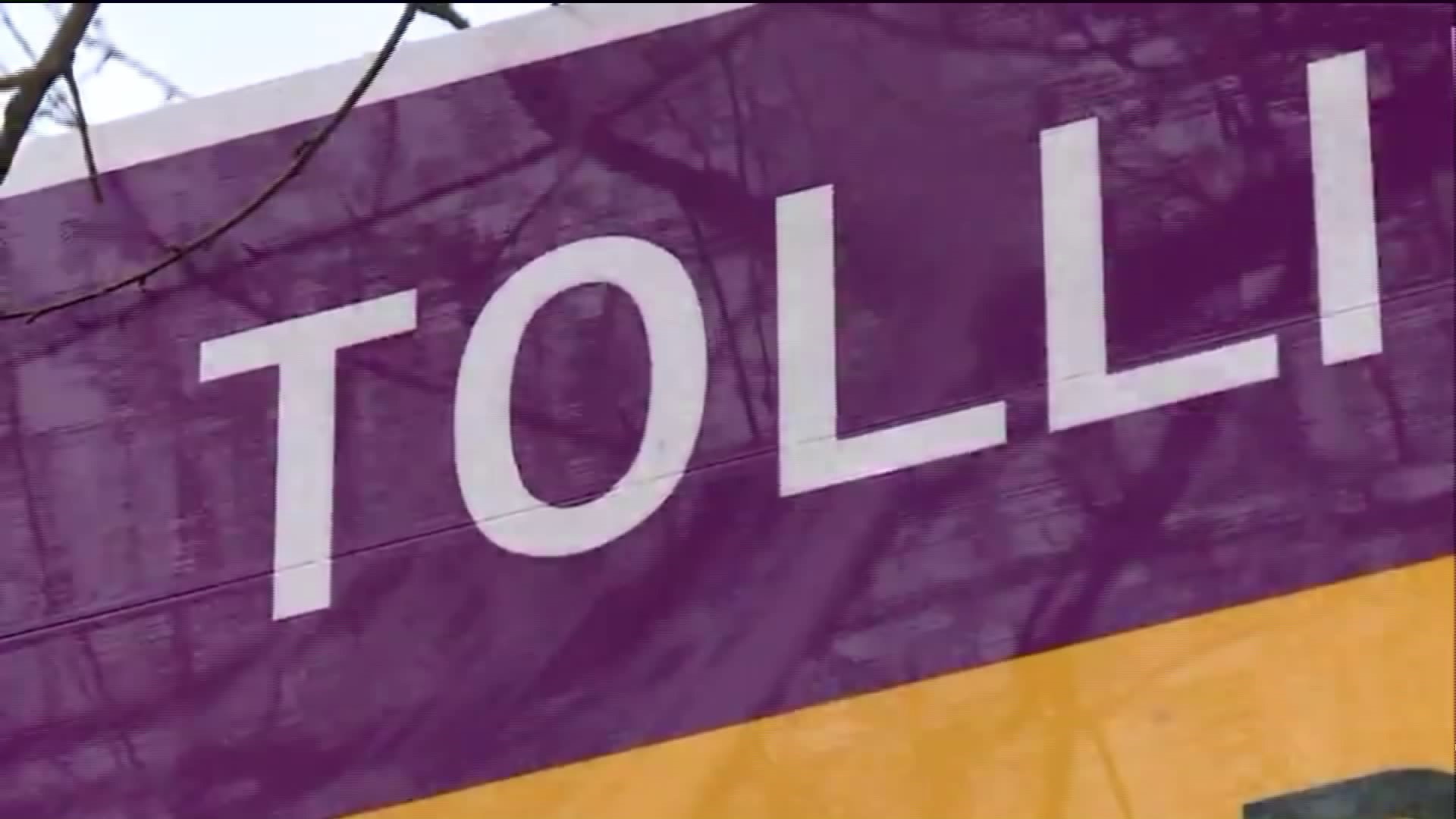 HARTFORD – Toll talk is back at the State Capitol. Some lawmakers say it will drive billions into the state over the next two decades and others want to put the brakes on the idea.

At a hearing, Monday, the proposal to bring electronic tolls to Connecticut highways was discussed, with public comment both for and against it.

State accountants said the way Connecticut funds transportation will no longer be sustainable in the next four years and a new revenue source is needed.

“This doesn't make any sense at all," State Sen. Toni Boucher said. "This is just another name for another tax on a beleaguered Connecticut that's taxed to the hilt."

There is growing support among those who feel the measure may have a real chance of passing.

“As we all know, nobody likes to pay a toll but what are our options?” Connecticut Construction Industries Association President Don Shubert said. “Our options are increasing the gas tax or increasing some of the existing revenue streams and with tolls you get the added benefit of out-of-state drivers are going to start paying for the wear and tear that they’re putting on Connecticut roads.”

The senate is proposing a so-called lockbox amendment to use toll dollars on transportation only.

“If we get the lockbox passed and that goes in front of the voters, then I think there’s other conversations to be had about revenue from the standpoint of ensuring that if a dollar goes to transportation it's put in that lockbox and is actually for fixing our roads, rails, bridges and our trains and buses,” State Sen. Bob Duff said.

The bill presented at Monday’s public hearing would allow the Department of Transportation to work with the federal government to explore ways to build, collect and maintain electronic tolling.

If tolls were to return, they would not require toll plazas, but rather be through an EZ Pass type system with overhead collection receivers.

An idea to bring tolls back to the state has been raised for several years since the system was removed after a fatal accident in Stratford in 1983.

Given the current economic climate in the state, many at the Capitol expressed the belief that tolls could become a reality on Connecticut highways.

The bill is still being revised and a final vote could happen in May.