Lawmakers prepare for pot battle at the State Capitol

HARTFORD — The debate on the legalization of marijuana for recreational use is heating up at the state Capitol. The blue wave of Democrats elected in November i... 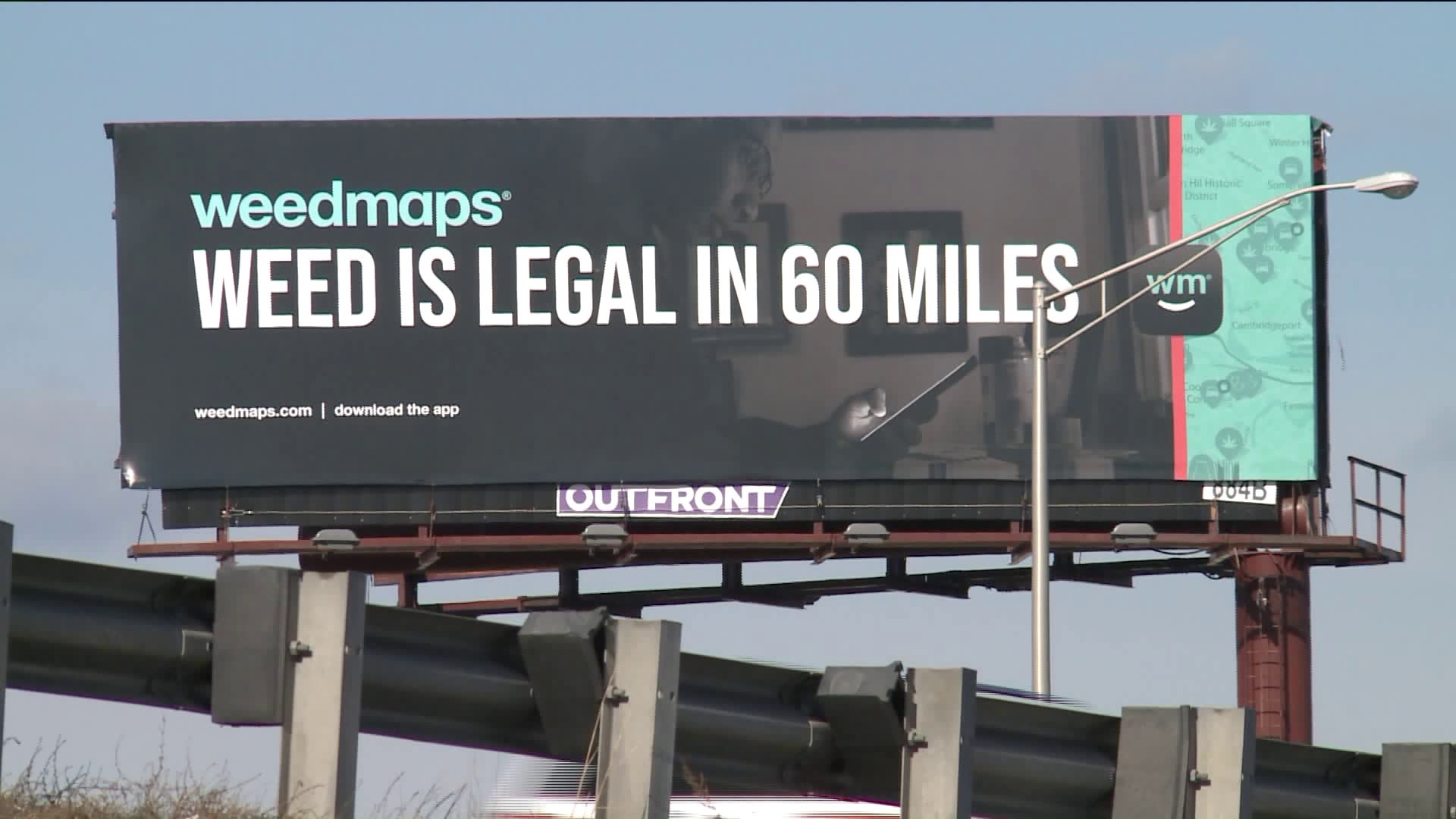 HARTFORD — The debate on the legalization of marijuana for recreational use is heating up at the state Capitol.

The blue wave of Democrats elected in November is pushing for a green tide in Connecticut. “I think we should do it in this session. Rhode Island is about to do it. Massachusetts has done it. Why hand it over to the black market? That’s a lousy way to proceed,” said Gov. Ned Lamont.

Gov. Lamont is in favor of legalizing marijuana for recreational use. It might be the issue that ends the bipartisan honeymoon. Republican leadership opposes it. “We’re trying to grapple with the opioid crisis. Heroin overdoses. We have trouble getting beds for people to treat them for drug addiction to begin with. Adding another drug to the mix and normalizing it for society to easily use it is going to cost the state more money,” said Deputy House Minority Leader Rep. Vincent Candelora.

Massachusetts is raking in the pot shop cash and a billboard on I-91 in New Haven let’s Connecticut cannabis customers know it’s not far away. “We’ve been studying what’s been going on in Colorado and now Massachusetts. We are going to look at that as well,” said Rep. Dorinda Borer of West Haven.

But while Connecticut studies, registers are ringing across the state line. Chief James Cetran told Fox 61 it shouldn’t be about money. “Losing money doesn’t seem to be a very good argument in my opinion because on the other side of that we’re going to be losing lives.” Cetran is the Police Chief in Wethersfield and the President of the Connecticut Police Chiefs Association.

Right now the technology doesn’t exist to determine if someone is driving high. “We don’t have a nationwide accepted measure of what a drugged driver really is,” he said.

Gov. Ned Lamont said any bill he signs would be measured carefully against public health and safety. “I want to do it in a very careful and regulated way. I want to make sure that they’re are not a lot of black market people putting fentanyl into this.”

There are five bills drafted this session related to marijuana, but only one that would legalize it. “I don’t commit to a bill until I see the final language,” said Rep. Borer.