LITCHFIELD — A lawsuit dragging on for 10 years and counting continued its legal battle in New Haven federal court on Monday. Chabad Lubavitch of Litchfie... 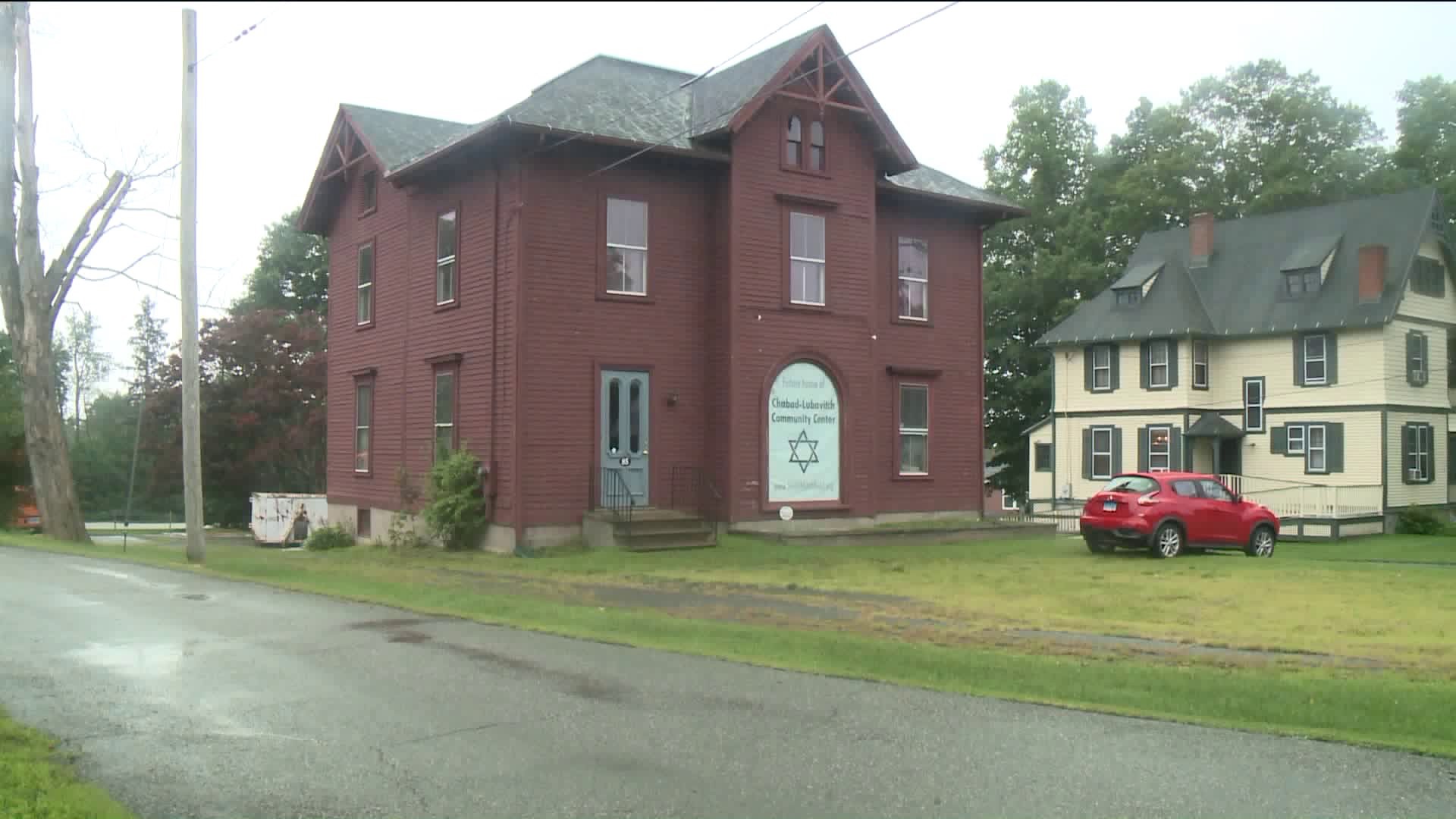 LITCHFIELD -- A lawsuit dragging on for 10 years and counting continued its legal battle in New Haven federal court on Monday.

Chabad Lubavitch has owned the building at 85 West Street for 15 years, but the property sits vacant. The Borough of Litchfield said the chabad's plans to expand the existing building are not in keeping with the district's character and are too big for the area.

"They [Litchfield] approved all of the features that the Chabad wanted," said Mark Shipman, attorney representing the borough. "They just didn't approve the size and the mass of the building."

Shipman said multiple times that the decision to block the expansion plans have nothing to do with religion and everything about the size of the expansion.

Chabad Lubavitch's owner, Rabbi Joseph Eisenbach, wants to expand the building from 2,900 square feet to 17,000 square feet, adding things like a rabbi study, kosher kitchen and classrooms. The center's attorney, Dan Dalton, said these are all things a Chabad has in most communities.

Shipman, however, questioned proposed additions like a swimming pool and housing. "They [the borough] had no way to know what the actual religious needs were, other than what the rabbi told them," said Shipman.

Dalton argues that other houses of worship in the area have been treated differently.

"The size of the building is actually less than all the other churches, and the additions are less than the other additions that have been approved by the historic district," said Dalton.

Both Shipman and Dalton said that the federal judge could make a ruling within a few weeks or a few months, but that there is no specific timeline for issuing a ruling.