HARTFORD — The Connecticut Department of Public Health are investigating after two confirmed cases of Legionnaires’ disease. According to DPH, the disease... 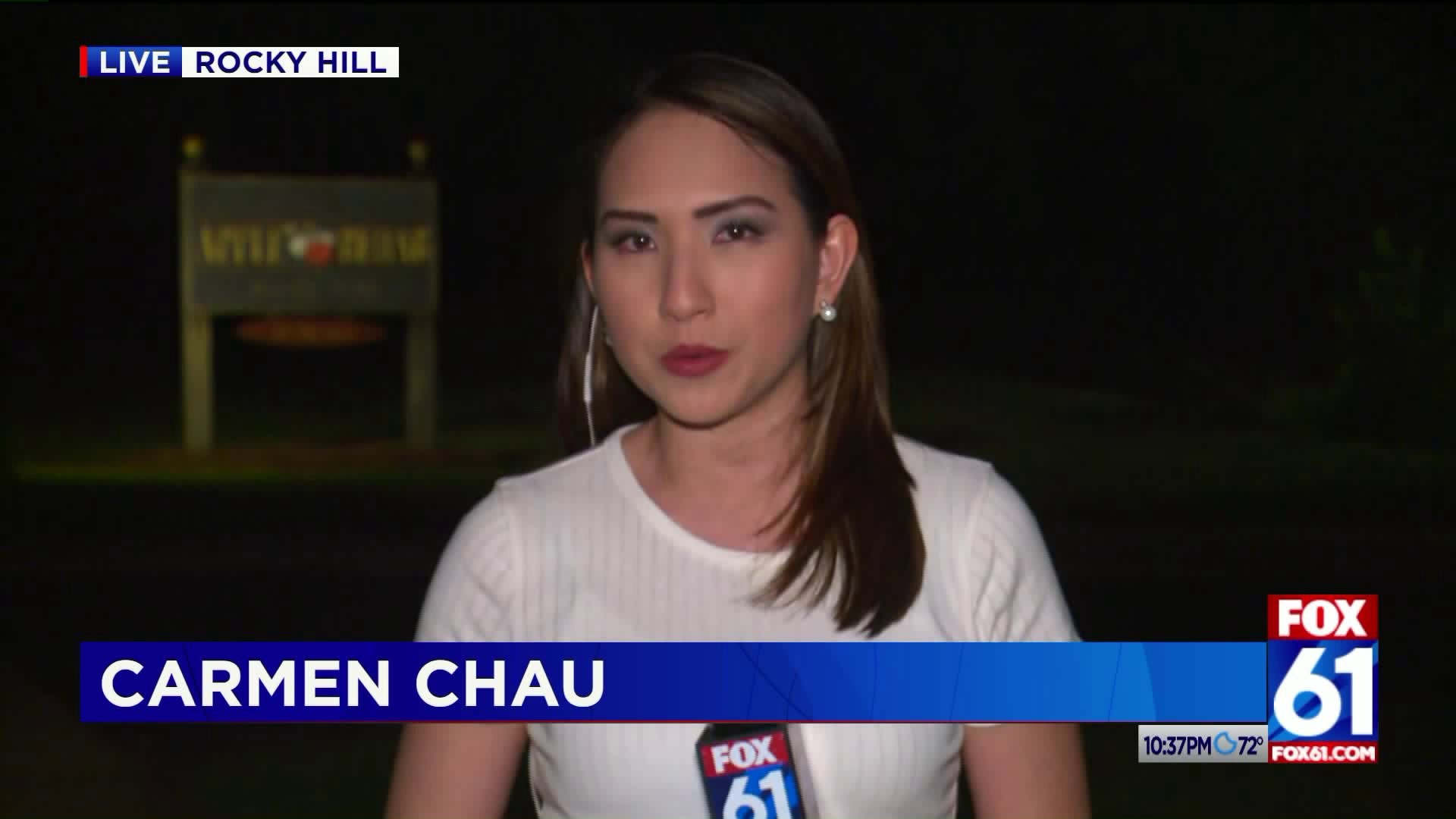 HARTFORD -- The Connecticut Department of Public Health are investigating after two confirmed cases of Legionnaires’ disease.

According to DPH, the disease have been confirmed among residents of Apple Rehab, and one patient died recently.

"The DPH was notified on July 17, 2019 of a resident of the facility with Legionnaires’ disease. Legionella bacteria were also found in water samples tested by the facility," DPH said in a release.

Garcia was overcome with emotion after having to go inside Apple Rehab to find out there have been at least two confirmed cases of Legionnaires Disease and one of them was deadly.

According to DPH, Legionnaires’ disease is a type of pneumonia (lung infection) caused by breathing in aerosolized (small droplets) water containing Legionella bacteria. Legionella is a bacteria normally found in freshwater lakes and streams that can grow in human-made building water systems.

Garcia said the nursing facility should have been more proactive in informing family and friends in case it jeopardizes the health of their patients.

"We all became very concerned and went to the front desk and said what is going on? How come we didn’t know it?" added Garcia.

DPH and Apple Rehab personnel are continuing a joint investigation to identify the environmental source of Legionella bacteria to protect patients, staff and visitors. DPH personnel have reviewed Centers for Disease Control and Prevention (CDC) recommendations and discussed implementation with Apple Rehab administrators. The water system at Apple Rehab has also undergone chlorine treatment and further testing is underway. Patients, staff, and visitors have been notified of the finding of Legionella in the water system. Moving forward, DPH will be monitoring Apple Rehab’s water quality and disease prevention measures.

We have one definitive case of Legionnaires’ disease and have notified our residents and families.

Legionnaires’ disease is a type of pneumonia caused by bacteria. People who inhale water vapor (mist) that contains the bacteria can get sick. Water vapor can be warm or cool and can come from showers, faucets or cooling towers (units usually located on top of a building that cool the building.)

The risk of getting sick from a building’s water supply is very low, especially for healthy people.

We are proactively monitoring patients with new symptoms such as fever, chills, muscle aches and cough for at least 3months. This is more important for patients aged 50 or older (especially if they smoke cigarettes), have chronic lung disease, have a weakened immune system or take medicines that weaken their immune system.

Dr. Virginia Bieluch with the Hospital of Central Connecticut said the bacteria Legionella is likely to develop in the summer.

"Warm weather is prime weather for the organism. There are periodically outbreaks. There was one in New York not too long back," said Dr. Bieluch.

Those who are most at risk include: people 50 and older, people with weakened immune systems or chronic lung diseases.

"The Legionella bacteria lives in water supplies and if conditions are right, the organism can multiply and grow in there," added Dr. Bieluch.

A joint investigation between DPH and Apple Rehab is underway where they are figuring out where the bacteria came from. The facility's water quality is being monitored. They are also keeping a close eye on their disease prevention measures.