WEST HARTFORD – A proposed state law would ban restaurants from listing soda as a drink option on children’s menus in Connecticut restaurants. Connecticut would... 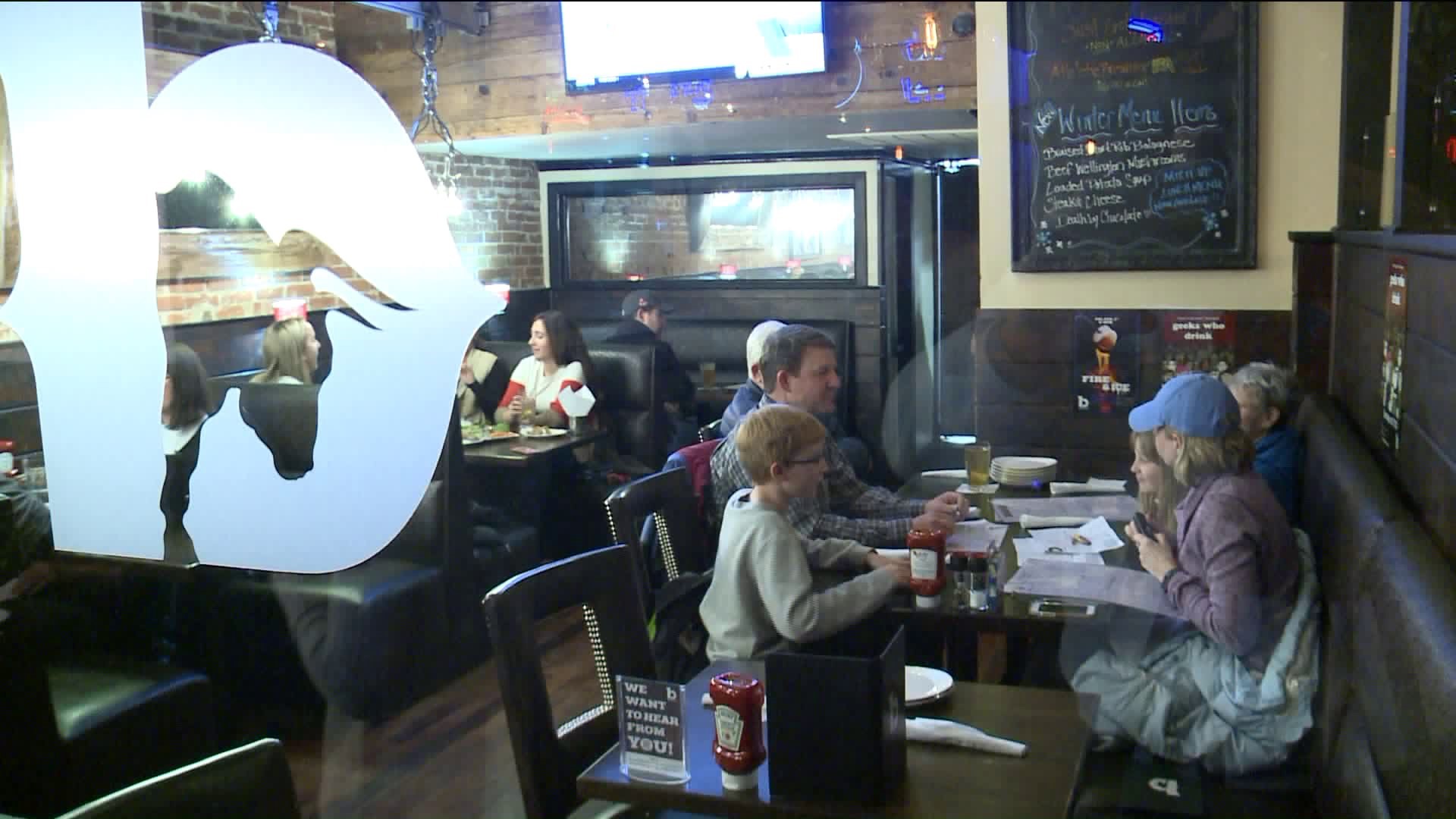 WEST HARTFORD – A proposed state law would ban restaurants from listing soda as a drink option on children’s menus in Connecticut restaurants.

Connecticut would not be the first to consider such a law. Back in July, Baltimore became the largest city to bar soda from restaurants’ kids’ menus. Beginning this year, a new law in California took soda off the children’s menu, making it available only by request. Some chains, from McDonald’s to Applebee’s, have recently taken soda off their kids’ menus, too. And parents have varying opinions about the proposal.

“If it’s not there for the kid to see then out of sight, out of mind,” said Shelly Monica, who brought her 7-year-old daughter, Emma, to Plan B for dinner. “I say that it can’t hurt.”

“I think it’s kind of ridiculous,” said Robert Dunn, who was enjoying a Thursday night dinner at Plan B with his parents, his wife and their two children.

“Us as parents are more than capable of policing what our children can and shouldn’t have,” said Dunn. “I think the government at some point should probably stay out of things like that.”

Jenny Haskins, a server at Plan B, said of all the drinks she brings to children, only five percent are soda.

“Kids will ask for soda but a lot of times, parents shut it down right away,” said Haskins. “It’s really up to the parents.”

If this law were to go into effect, the drinks available on a children’s menu would include only unflavored, unsweetened drinks such as water, milk or non-dairy alternatives. Additionally, local health inspectors would be required to check up on the menus during routine inspections