NEW HAVEN — Cleve Jones is no stranger to activism. The renown LGBT activist worked under Harvey Milk, the late California politician who was the first op... 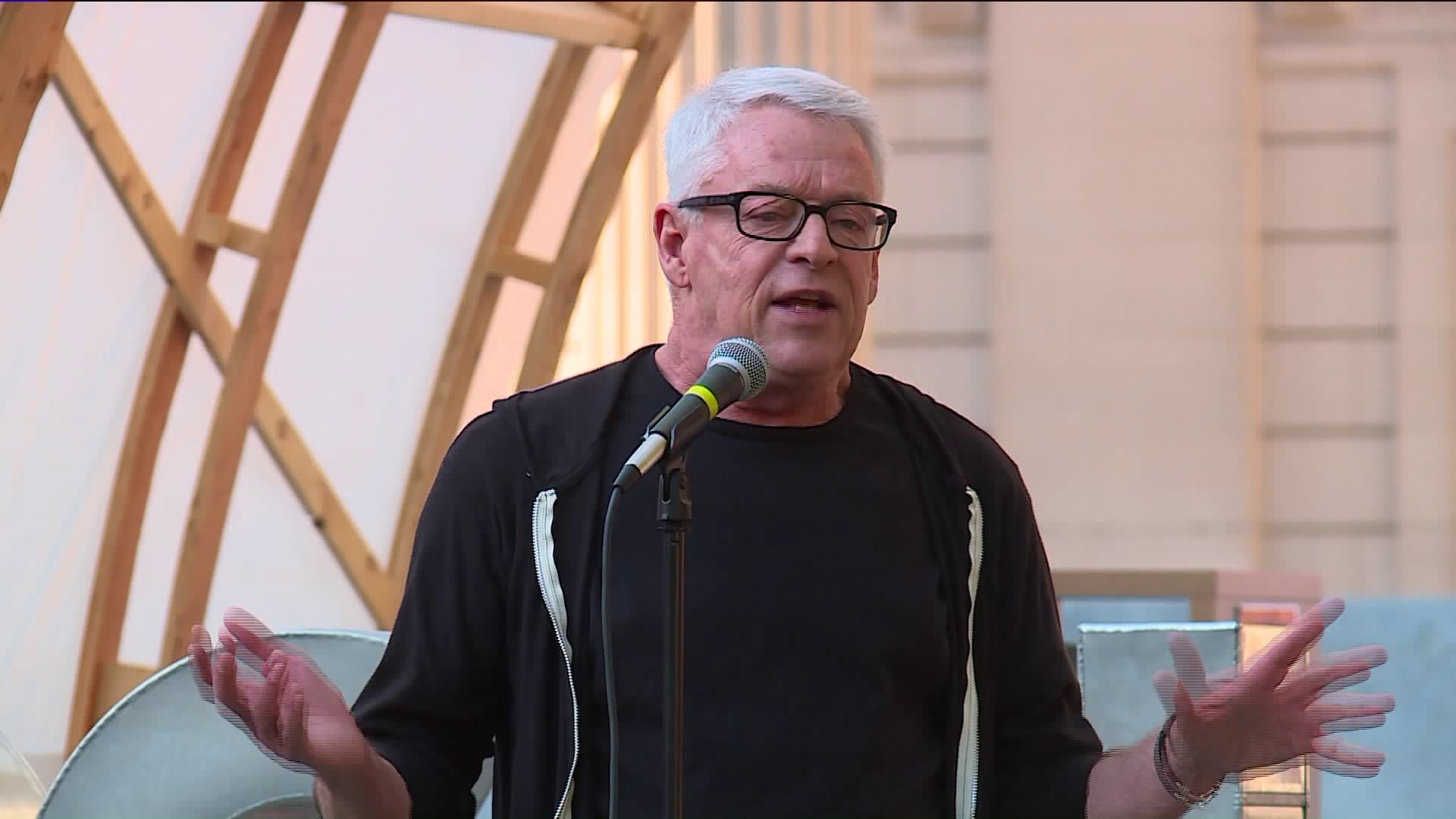 NEW HAVEN -- Cleve Jones is no stranger to activism.

The renown LGBT activist worked under Harvey Milk, the late California politician who was the first openly gay elected official. Jones flew to New Haven from California to speak to graduate students who are fighting with Yale University for worker's rights.

"I believe in the larger movement for peace and for social justice and I'm here to defend the rights for workers to organize," says Jones.

The graduate students claim Yale won't give them certain rights such as health care and maternity leave. They also claim the university lacks in accountability with regards to sexual harassment claims.

The students' voted to form a union in February under the National Labor Relations Regional Office in Boston however, the University is appealing that vote claiming the decision was discriminatory. In a memo, Yale says only eight of the University's 56 graduate programs were permitted  to vote for the Union.

In response to the ongoing battle, graduate students, along with Jones plan to hold a demonstration during the University's commencement ceremony Monday morning.