EAST HAVEN – With the increase number of stolen vehicles, according to local police departments, technology to combat this crime is important. East Haven ... 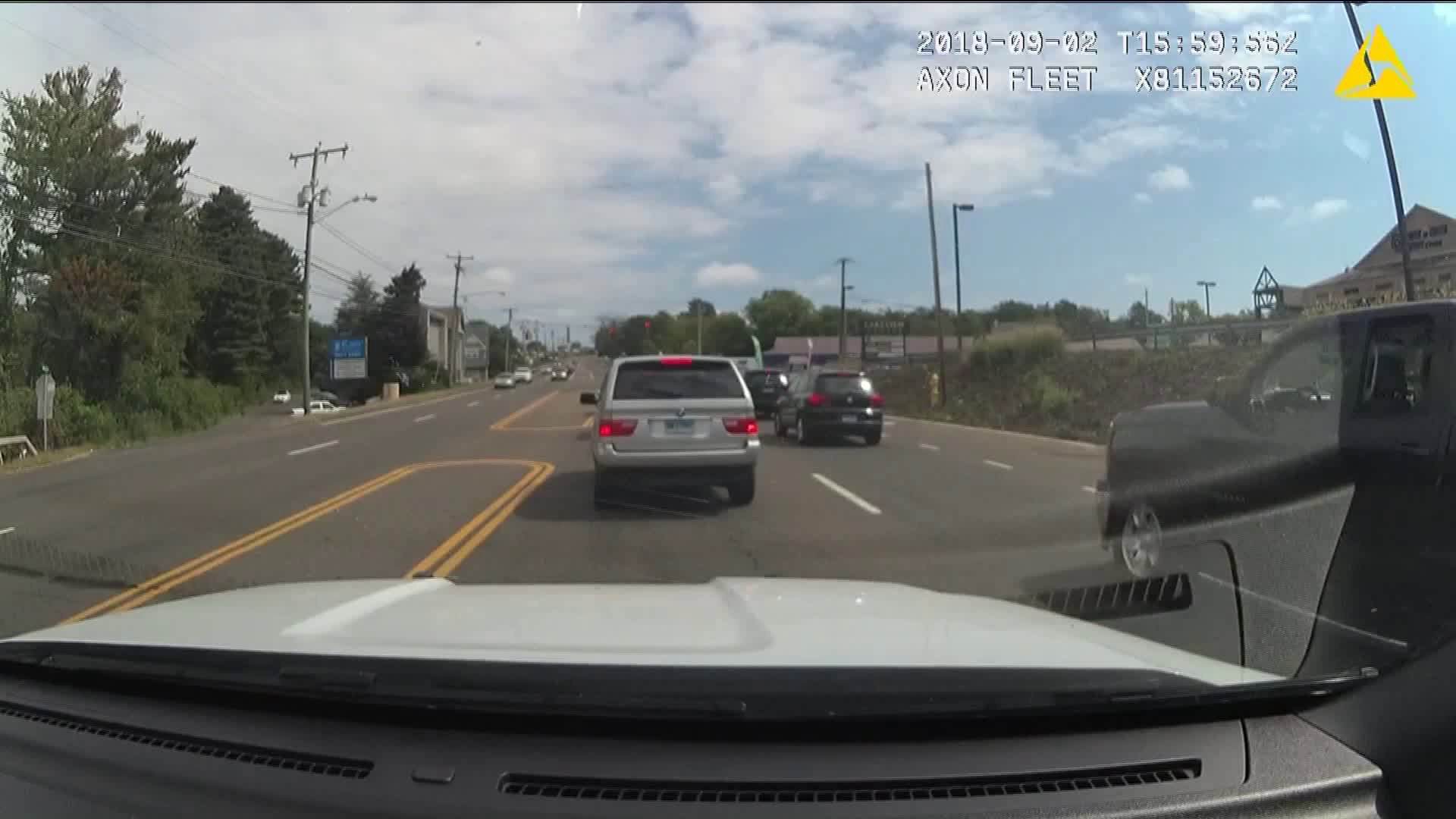 EAST HAVEN - With the increase number of stolen vehicles, according to local police departments, technology to combat this crime is important.

East Haven police think they have a very good reason why those who have stolen vehicles, will not want to pass through their town.

“It did alert me that a stolen vehicle out of West Haven just passed myself with that alert, I forwarded it to dispatch just to make sure that it was in fact a stolen vehicle,” said East Haven police officer Jonathan Trinh.

“We maintained a pursuit into Branford,” Trinh said. “Branford police helped us out and assisted in the pursuit.”

The pursuit was called off when the SUV hit another vehicle, then turned around and headed back toward East Haven.

The stolen SUV was found vacant, beneath an I-95 overpass, on Frontage Road in East Haven.

“After a brief foot pursuit, we did find the female passenger,” Trinh said.

The passenger, 21-year-old Theresa Cogdell, who was arrested and charged with larceny and interfering with an officer.  The male driver, 20-year-old Jonathan Diaz-Moore, wanted for an escape from state police and a parole violation, turned himself in on Monday.

“All we do with the results is we compare them to a hot list that we download from the state of Connecticut,” East Haven police Lt. Joseph Murgo.

The LPR helps track vehicles wanted for a variety of reasons, including stolen vehicles missing or endangered persons and wanted fugitives.

The license plate reader technology, this week, has already resulted in two stolen vehicles being stopped. Typically, though, in East Haven, they say the average about one per week.