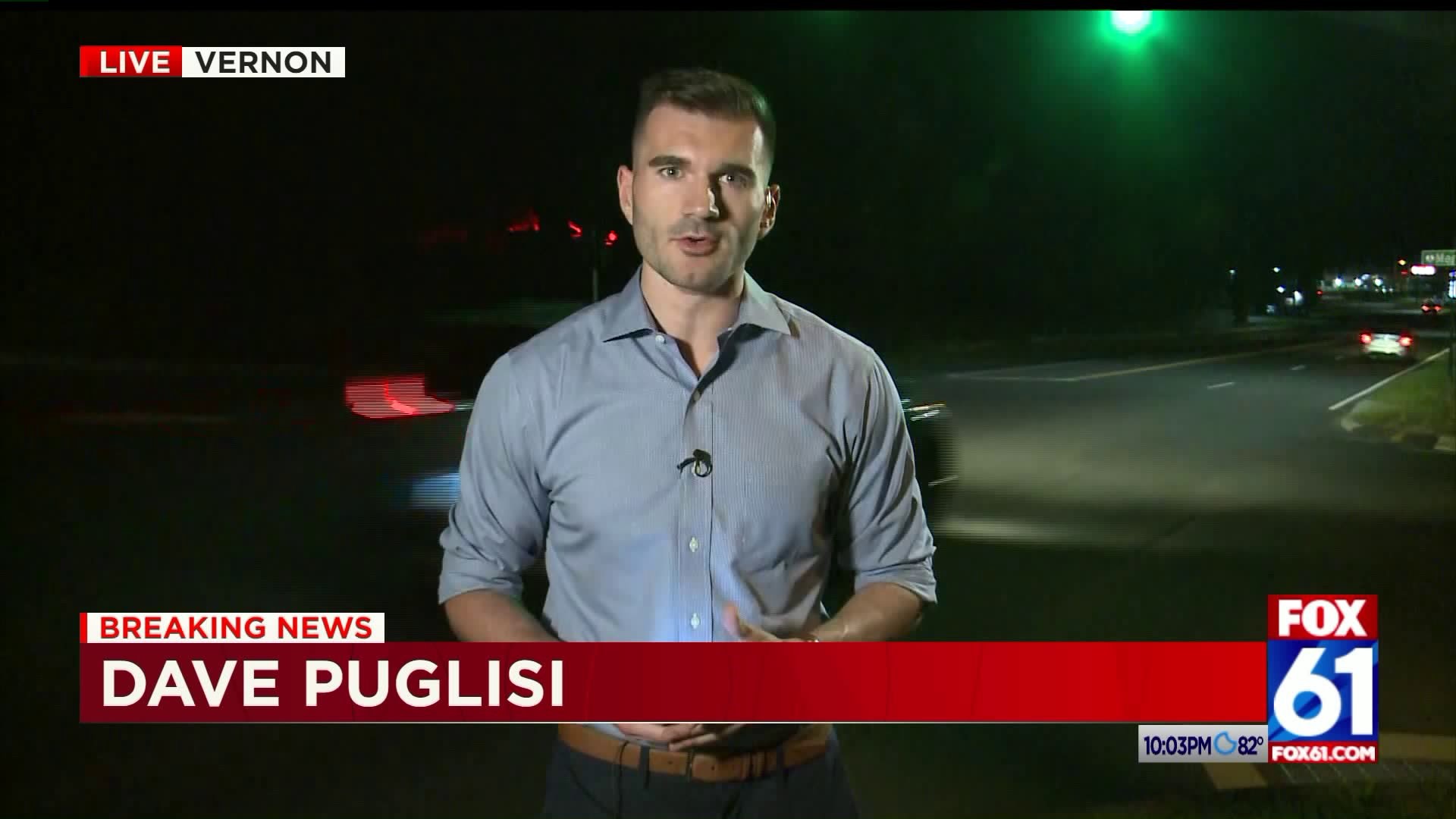 According to police, the crash happened at the intersection of Merline Road and Talcottville Road.

Officials say the crash involved involving a Jeep Wrangler and a  motorcycle.

26-year-old Ryan Shaw, of Vernon was driving the motorcycle and was transported  to St. Francis Hospital, where he is in critical but stable condition.

Brittany Cote, age 26, of Vernon was riding passenger on the bike and was air lifted by Life Star to Hartford Hospital. Cote is in stable condition.

Police also identified the driver of the Wrangler as 18-year-old Toni Marchese, of Tolland.

Marchese was treated for minor injuries at Rockville Hospital and is cooperating with the investigation.

Police are still investigating the crash. No charges have been filed at this time.  Anyone with information is asked to call Vernon Police.

FOX61 will provide updates as soon as they become available.